Jorge day today, loadbox set up day, 2.30 meet, but after getting to bed at 5 AM I wasn’t quite ready when he arrived. But I was clean and we sat around for a bit before we looked at the loadbox box and and and…opened it! How exciting, it’s so chunky, haha. We got it plugged into the amp and then realised that to go from the loadbox to the input I needed an XLR to stereo jack, which I didn’t have. So, it’s times like this that living in walking distance of the central city shops is a wonderful thing. Just as we were about to leave Andy AAE called so we both chatted with him on the way down to the music store, Jorge explaining what we were doing and why we were doing it. This loadbox thang is of great interest to those of us that have home studios and probably of no interest at all to anybody else, sorry.

Again, the city was packed and getting straight into the T-shirt watch today, there were two Dark Side Of The Moons, a Whitney Houston and a Tupac. I suppose the latter two are another example of tragic legends, albeit in different genres to previous days. In the music shop Garage & Stage, Carlos and Pedro were working, Jorge used to work in the other shop they have and it was Carlos that sent me to him in the first place. I bought the lead and some other shorter leads that I thought I might need for the setup and we headed back up a different street where fewer people thronged. Still, I like being in a busy and vibrant city, especially when you can disappear to your own house nearby. On the way back I exchanged pleasantries with one of the ladies of the day who was hiding in the doorway, in the shade, sitting on the steps, escaping the sun. Life goes on.

Back home we set up the loadbox in the computer and through my Fender Hot Rod DeVille, I’m now able to inject analogue into the digital medium. Of course, in a perfect world, you can mic up your amps and make a racket all night, but the mansion has alluded me as has my fully paid 24/7 on-call engineer. This is my next challenge, competent engineering skills, although I think I can already figure out how to play the guitar on your record, bass and vocals too at some point but perhaps even more importantly being able to do this on my own record or records. I can use machines for drums and have Ed in England or Rory in Australia or whoever wants to play on the tracks do the drums, but now I’m really getting ahead of myself. I need time and there’s not a lot of that at the moment.

Tomorrow the pool and gym reopens, so I’ll be getting back into staying alive (not the record, although). It’s been three months, I had no chance in Australia whilst working on the Arktik Lake project and as soon as I got back the place was closed for the whole of August. Andreas my friend and the man I’ll be working with on the coming projects, the mixing mainly, called me after Jorge had gone to discuss the upcoming projects. He just renewed his pool membership in Gävle, Sweden, where he lives, he’s been swimming every day. The day after he renewed his membership he broke his arm, wish him well, he has an operation in the morning.

Whilst working with Jorge, my mate Boydy called me on Messenger, I couldn’t take it, I was in the middle of the loadbox set up but will call back. It’s funny how sometimes nothing happens, then the next day it’s Jorge, Andy, Andreas and Boydy all at once. Life goes on. 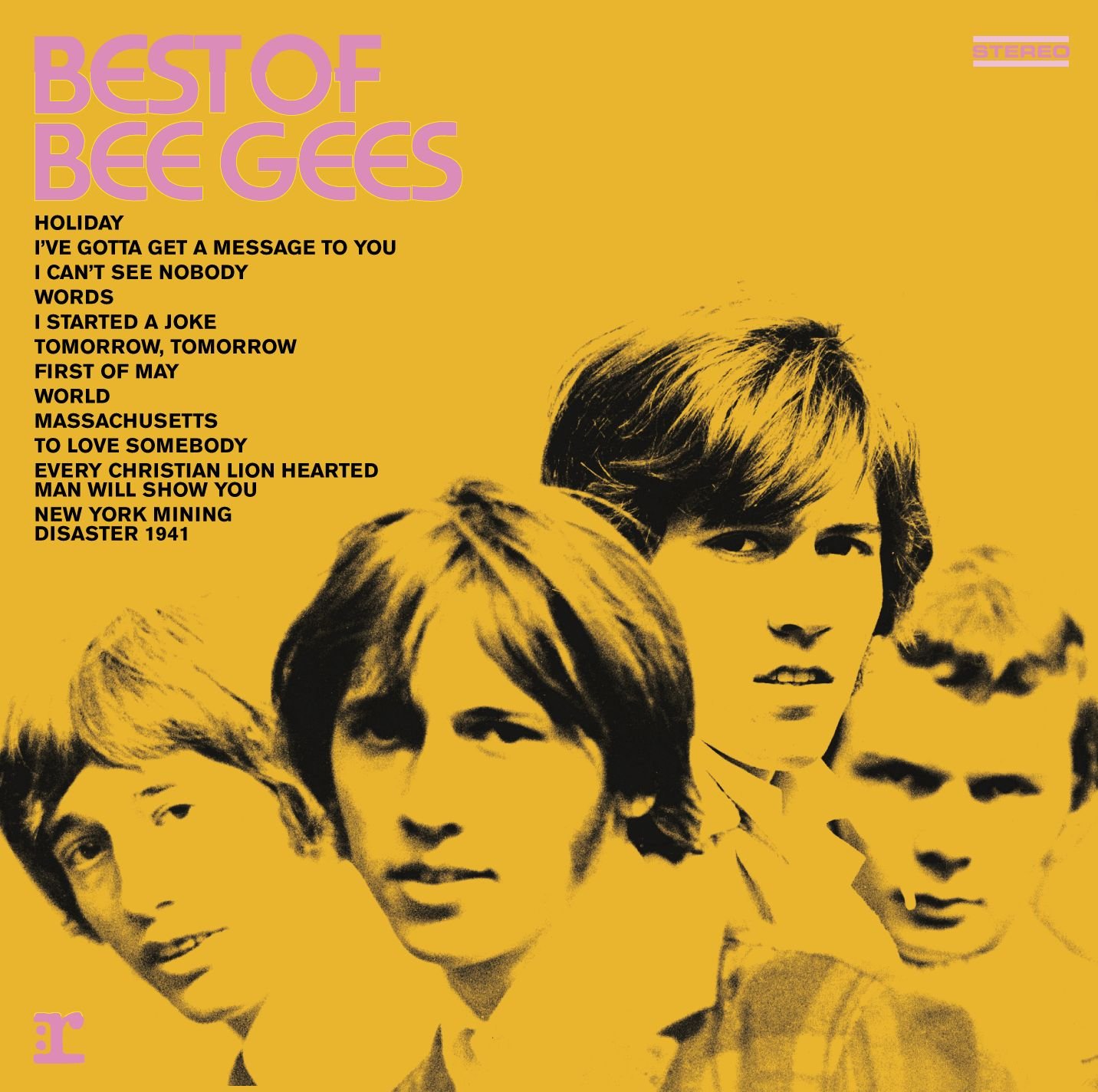 Music today has been that recurring classic record from the other side of the Bee Gees. Best of the sixties (1969), packed full of classic tracks, I played a vinyl copy, Olivia’s favourite.