Some days don’t go according to plan but that doesn’t always mean a negative result, it’s actually the positive aspect of being flexible. Ariel has to go in for a major service at the end of the week and this was my only day to go to the psychedelic psupermarket and stock up on heavier things that we need the car to bring home. But as soon as we got in the car Olivia said, “Do you want to go somewhere?”. So we headed for the coast just to take the opportunity to look at the sea and breathe in some of that fresh sea air. We often go to Foz but today I suggested we went a little further north for a change. It was then that we realised that where we were going was the same road that goes by IKEA and as we moved towards the coast a tractor beam grabbed Ariel and dragged us to the IKEA car park where a mysterious voice demanded we left the vehicle and entered into the IKEA domain, the kingdom of the flatpack Prince.

The reason that we gravitated to IKEA…again, was because we wanted to buy an air filter, so we did (we also bought a stool). So first we planned to go to the psychedelic psupermarket and didn’t get there, then it was the sea and we didn’t get there either. The reason for the continued delay in seeing the sea beyond the air filter was that in our flat we have a tall plant that has steadily been outgrowing its pot, we’ve already replaced it once but it needs to be replaced again. IKEA doesn’t sell large plant pots but as it happens, very close by is a place called Leroy Merlin, it’s a French chain that sells concrete and soil and god knows what else, but they definitely sell large plant pots. So we went there and bought a mega pot and a big bag of soil that broke open and spilt all over the floor on check out. I went and got another one, it was heavy but I managed to manipulate it past a queue of people only for it to open up inside Ariel’s stomach.

After IKEA, it was RP, the major electronics store, and then the other French chain FNAC to confirm that records are too expensive. Also, they ram them into the shelf so they are too tight and you can’t browse them properly, you have to prize out every record to see what it is, it’s stoopid. I was amazed at how every shop we go into in the suburbs, in these giant malls, places like IKEA, how they are always packed with people, the car park jammed with cars. The corner shop can’t compete with the price or the variety but so many people’s houses must look exactly the same.

We did finally get to see the sea at Leça de Palmeira beyond Foz and Matosinhos, sandwiched in between industrial plants and ships and containers, a stretch of beach that looked like it had come out of some dystopian future rather like the cover of Supertramp’s Crisis? What Crisis? (1975). 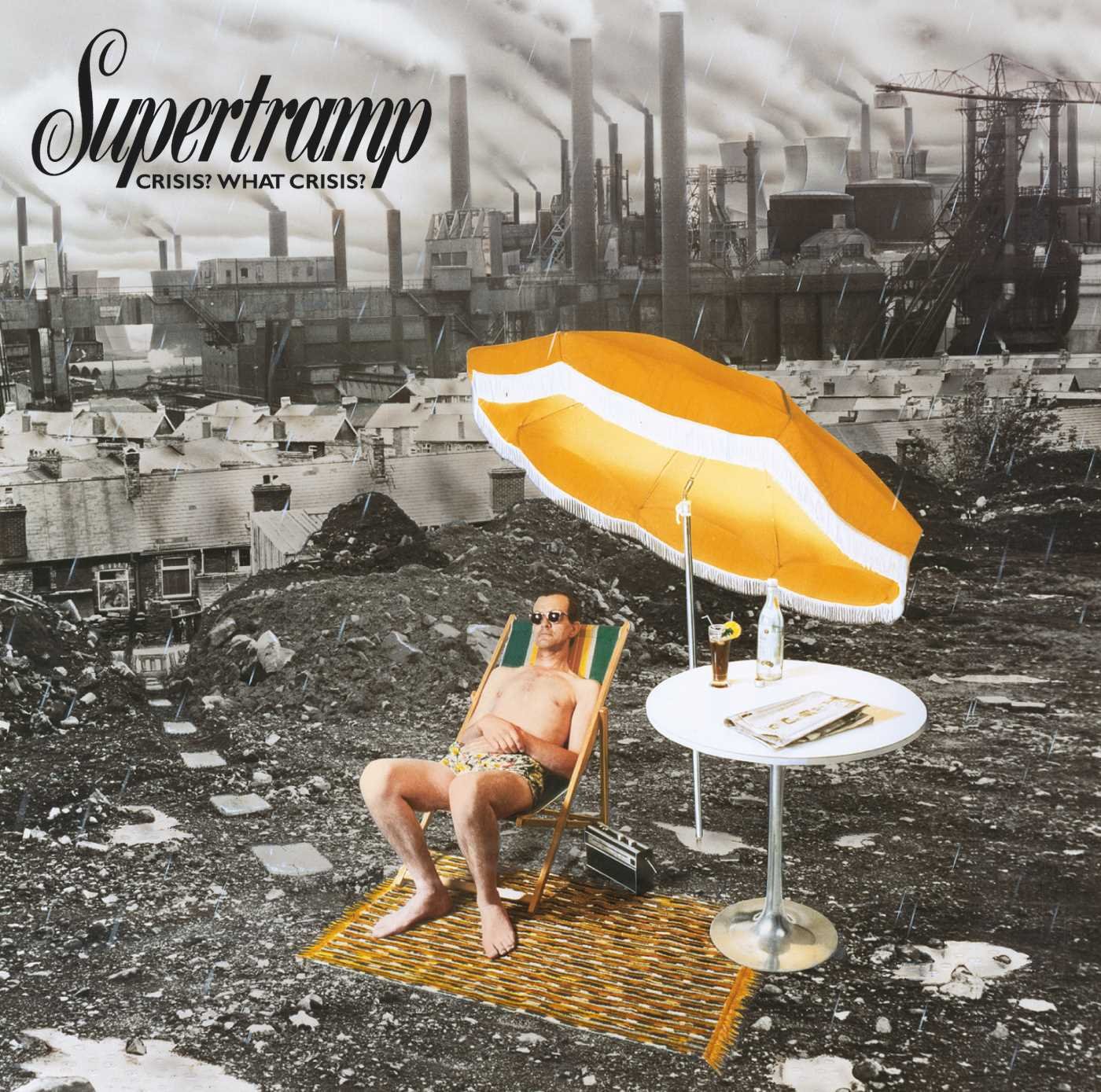 We left and finally arrived at the psychedelic psupermarket where we bought a heavy trolley’s worth. The idea was to get back and speak to Andreas who will be taking over with mixing all the future projects, but it was just too late, although it’s never too late to eat beans on toast over Valencia/Atlético. I did two days’ worth of Duolingo Spanish and Olivia went to her latest acrobatic course, day done. 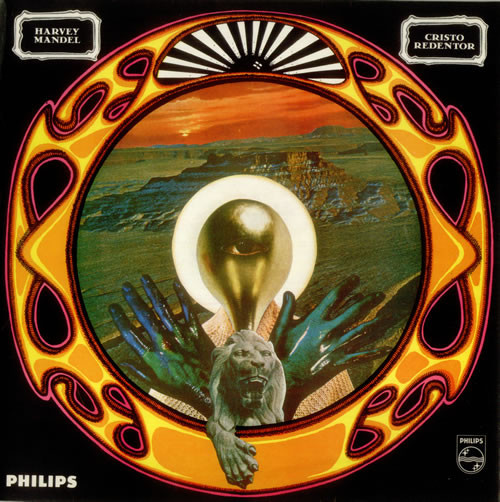 Music today landed on Harvey Mandel’s classic guitar instrumental album Cristo Redentor (1968). Apart from the great tone and playing, there’s the Star Trek otherworldly chorus track, this from Wikipedia: “This album is completely instrumental with the exception of the title track where soprano Jacqueline May Allen, joined by Carolyn Willis, Edna Wright and Julia Tillman Waters, blend their wordless voices as if another instrument”. Mandel played on Hot Stuff and Memory Motel on Black and Blue (1976) and was in John Mayall’s band as well as playing with Canned Heat. Great guitar player, mostly forgotten.