So today Olivia got trapped in the lift. It shuddered the other day when I was in it, I imagined the horror of it falling from our floor (the fifth) to the garage. It didn’t, but it was seemingly on the brink. Today, it almost made it to our floor but then it jammed. There’s an alarm bell in there, she pressed it, it rang out (I didn’t hear it) but then someone answered and told her they were on the way. She whatsapp’d me and we spoke through the door because she was so close to our floor. I went downstairs to wait for the lift man and let him in the building, I was hoping he wasn’t coming from Lisbon.

He arrived after about twenty minutes and I showed him into the building. We got into the other lift which felt a bit weird. When we got to our floor, he took out a screwdriver and forced the door open and then just opened the sliding doors and had Olivia jump out with the shopping. It didn’t seem that the lift was going anywhere so there was little chance of getting chopped in half, although who knows? It must have happened. Ultimately it was not such a traumatic experience for Olivia although I’m sure it would have been for somebody else.

When I was a child we went on holiday to the Isle Of Man. I don’t remember very much about it but I do remember we went to the main town of Douglas and stayed in a hotel. I have some vague memory of returning to the hotel by myself and getting in the lift. I can’t have been more than nine or ten but I remember that the lift was one of those old-fashioned style contraptions with metal gates and brass handles, it was like a Victorian time machine. I don’t remember how or why but I got trapped between floors. It may just have been that I didn’t know how to operate all the controls, lots of buttons and levers. I was lucky, I could have found myself in Douglas in 1313 hanging out with Robert the Bruce, King of Scotland at Castle Rushen, trying to understand his accent.

A sesh with Fred in Minneapolis early evening but most of the day there has been a man in the yard below cutting metal sheets with a handheld electric saw, it’s the definition of hell. The worst thing is when it stops because the silence reminds you how awful it is and then, it starts again. I saw Einstürzende Neubauten live and despite the metal-pipe banging, they were surprisingly melodic, not gratuitously noisy at all. And just when you thought you knew something, I give you an even bigger surprise. You may remember I did the What’s In My Bag? video at Amoeba records in Los Angeles, well what do you think Rick Astley picked out? Check out the video: 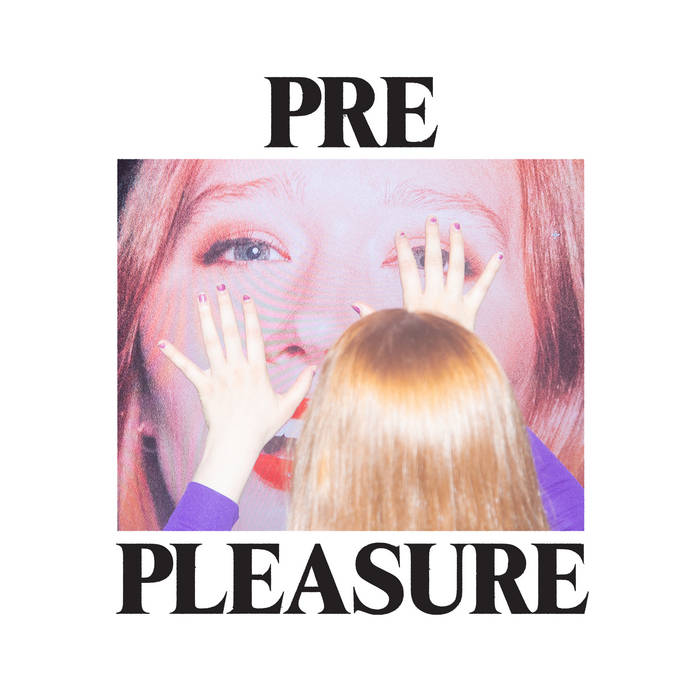 Music today has been Julia Jacklin’s Pre Pleasure (2022). We saw her solo in Dallas supporting First Aid Kit pre-pandemic but with Pre Pleasure, her third album, she incorporates creative machines and organics with strong melodies and lyrics, moods that draw you in and creative arrangements. Jacklin comes from Sydney and I’m hoping she’s getting some attention on this engaging album both at home and in the world. If you like Phoebe Bridgers you’ll probably like this.