The legendary loadbox arrived today, heavy and expensive-looking from the picture on the box, I’m not even going to open it until Jorge comes around next week and helps me set it up, it’s not like I have nothing else to do. Having said that it’s an important addition to what I want to do at home with guitars. It’s been hard for me as a guitarist to accept that a million digital sounds are the only option, however vast the library, but now I can more comfortably investigate the guitar sounds that I want, not what someone else has designed. Of course, digital sounds have parameters but I want my own source, not someone else’s. It’s true, analog pedals were also designed by some clever tech in a factory, as was the amp I’m using and it wasn’t me that built my 1965 Rickenbacker but there’s just something about buying strawberries from the old Bolhão market rather than from the supermarket even though I didn’t grow them myself.

That strange Porto mist enveloped the city again today. It was like a James Herbert novel, you know the one, so I didn’t go out in case something strange happened. I suppose evil entities can get in through the windows, especially here in Porto where they don’t actually close properly and are certainly not double or triple-glazed. I was just hoping that the marauding was going on somewhere else or perhaps it wasn’t a real mist, maybe it was digital mist escaped from a computer in a lab and all they had to do was hit ’return’ and it would suddenly disappear, revealing a lovely day with blue sky and sunshine.

I got a copy of PROG magazine through the post today. I’m not actually that interested in the newer prog bands but this one had Robert Fripp on the cover and I think most anything King Crimson is worth some investigation. It reminded me that today is the 24th, and next month on the 24th of September, Anekdoten have a show in Peralta, Spain, which means I need to start thinking about rehearsing again. Fascinating fact: It’s the birthplace of Santos Jorge (1870), who composed the Panamanian national anthem. In contrast, God Save The Queen’s composer is unknown although it has been accredited to organist and virginalist John Bull (1562/3-1628), not quite the Rick Wakeman of his day but maybe they wore similar clothes.

I had a sesh today with Craig in Atlanta and I’m hoping to get there in November to play guitar on some tracks in the flesh so to speak and then I won’t have to worry about loadboxes at all. For others who are interested in such things, I was telling Craig about the concept of the ‘vibe track’, that is, at some stage, run the track and jam over it, take chances, close your eyes, play blind, do mad things and obvious things. This way you may just find some magic that wasn’t preconceived and what is it all about if not finding the magic – by hook or by crook? 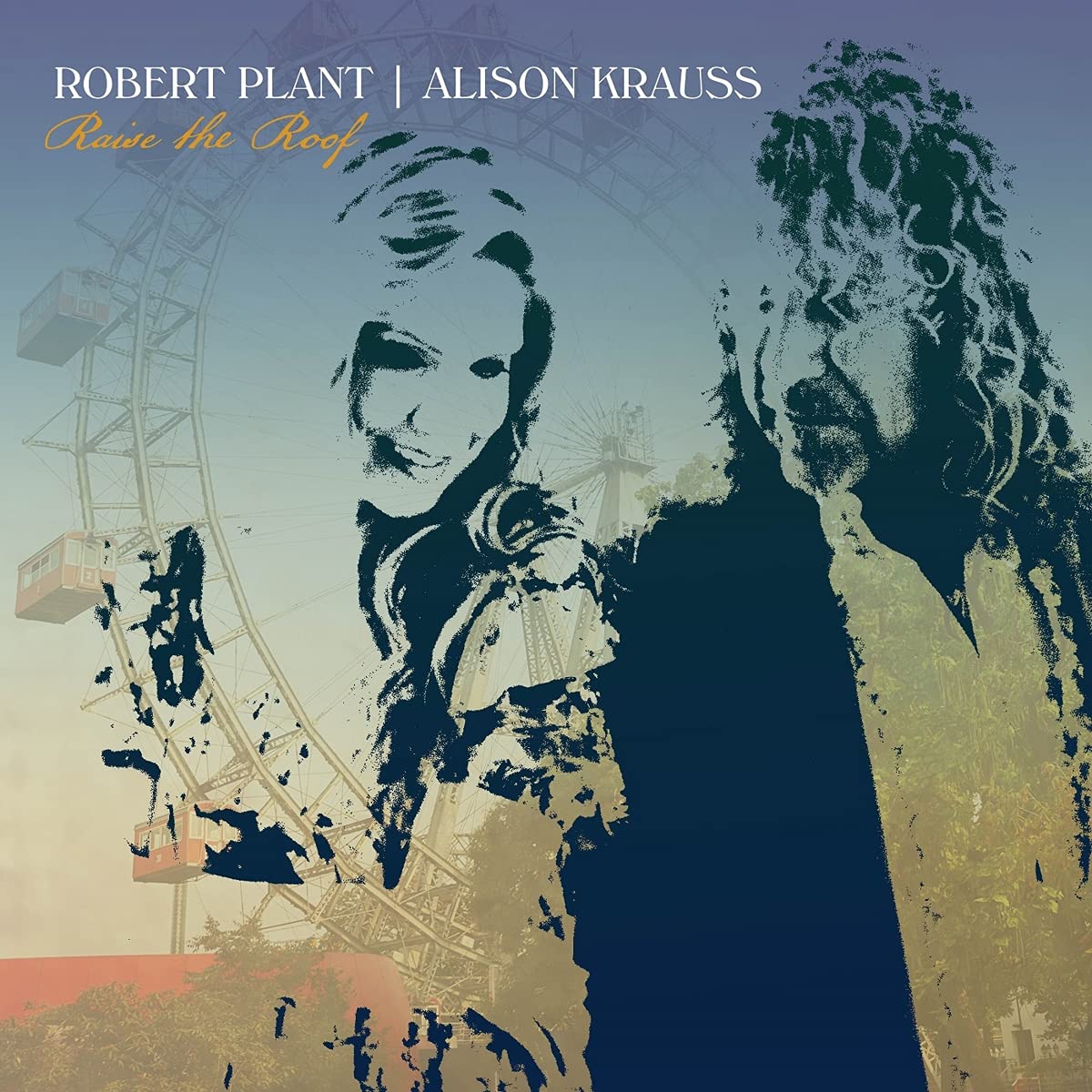 Music today has been Robert Plant and Alison Krauss’ latest album, Raise The Roof (2021). Probably not for those in search of edge but a quality ensues in songs, moods, singing, playing, and production c/- T Bone Burnett. The songwriters include Joey Burns and John Covertino from Calexico, as well as legends Anne Briggs and Bert Jansch and then the legends from earlier days, Allen Toussaint, The Everly’s and Merle Haggard and then some great songwriters you may not know, I didn’t. Makes me sad that The Civil Wars broke up who were kinda like this – with more edge.