Hot in Porto today, 85/30 and that demanded a trip downtown to get out of the house and experience the throb of summer in tourist land. I thought to myself if there are this many people in town, imagine how many people there must be on the beaches? Right in the centre of town, there’s a pedestrian area lined with shops, there are buskers, and men selling wobbly jelly-like novelties, it’s absolutely packed and rather than walking freely through you shuffle along. You hear languages from different countries, mainly France, Spain, England and America but there are people here from all over the world, I spoke to a guy from Morocco today in the record store, I saw a man wearing a T-shirt with a Chilean institute logo and you often hear German and Polish spoken. Porto is a destination that tourists escape to, and thinking about it, although it’s probably inevitable it seems like a good idea to not have to return to a place you have wanted to escape from.

I only saw two band T-shirts today, the obligatory Ramones T-shirt although this one wasn’t the classic circle with the names, it was the Rocket to Russia album cover (1977), their third album. I also saw a seven-year-old in a Metallica T-shirt and it made me wonder how many young children attend Metallica gigs. I walked down to Tubitek Records just to check in and see if they had the new Jack White ‘folk’ album, Entering Heaven Alive (2022), they did. I also bought the half-speed master of Ziggy Stardust, because I’m nuts and The Mars Volta’s Octahedron (2009) as well as Landscape Tantrums (2022) – Unfinished Recordings of De-loused In The Comatorium. I also got a Toy CD, their second album Join The Dots (2013). It was nice in there, not just chatting to Jorge and José but because the AC was hitting it hard.

The coffee shop was very busy but they did a great job with my weird coffee, regulars get the special treatment. Outside the coffee shop, there’s always a gathering on the steps of some men who look like they may have had a drink or two in their lives. A woman came and joined them with terrible teeth, I wondered how she wasn’t in pain or even how she could chew. From there it was down into the market across the square. I found dragonfruit, the only time I have ever seen it outside Australia. There was also a vegan stall that sold cooked vegetables in homemade pastries, scrumptious. This version of the market is in its death throes and after four years of originally being moved from the famous market building in town whilst it was being renovated, they are finally moving back in September. Apparently, all the shops in this mall are all closing down, which makes you wonder what on Earth are they going to do with an empty mall in the middle of town.

I wanted to get back for the Liverpool/Man U game and amazingly Man U played really well and beat Liverpool 2-1. It’s like they woke up and in the same way, as Liverpool were shocked by Fulham in the first game, Liverpool were initially overrun. Exciting stuff, a bad start for Liverpool and perhaps Man U’s turnaround after two losses. 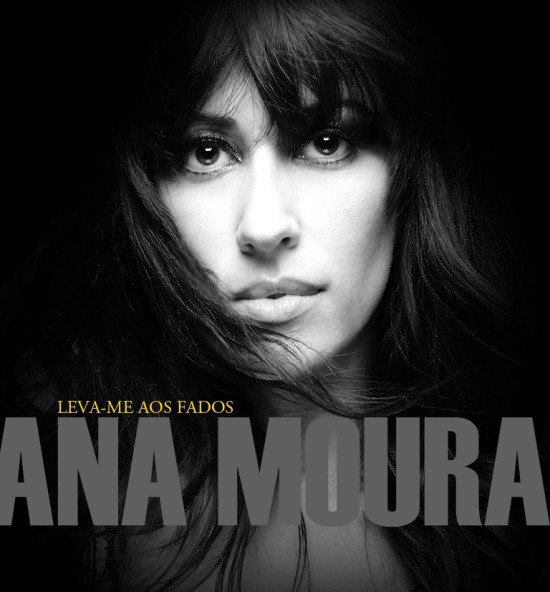 Music today has been Ana Moura’s Leva-me aos Fados (2009). Take Me To The Fados in English. Very famous in Portugal, very relevant if you live here.