29/84 degrees today in Porto and it kept me still all day, I was snookered. But I thought, relax, you’re always busy, do nothing without guilt, so I did – or didn’t so to speak. Although I still managed to clean the shower door inside and out. But the main thing that happened today was that it’s the day of the release of the Salim Nourallah EP See You In Marfa. The first release since I went to Dallas to co-produce a record of his songs with him and join his band as an extra guitarist when I was needed. All this happened in 2018 and soon after we had finished recording the pandemic happened. 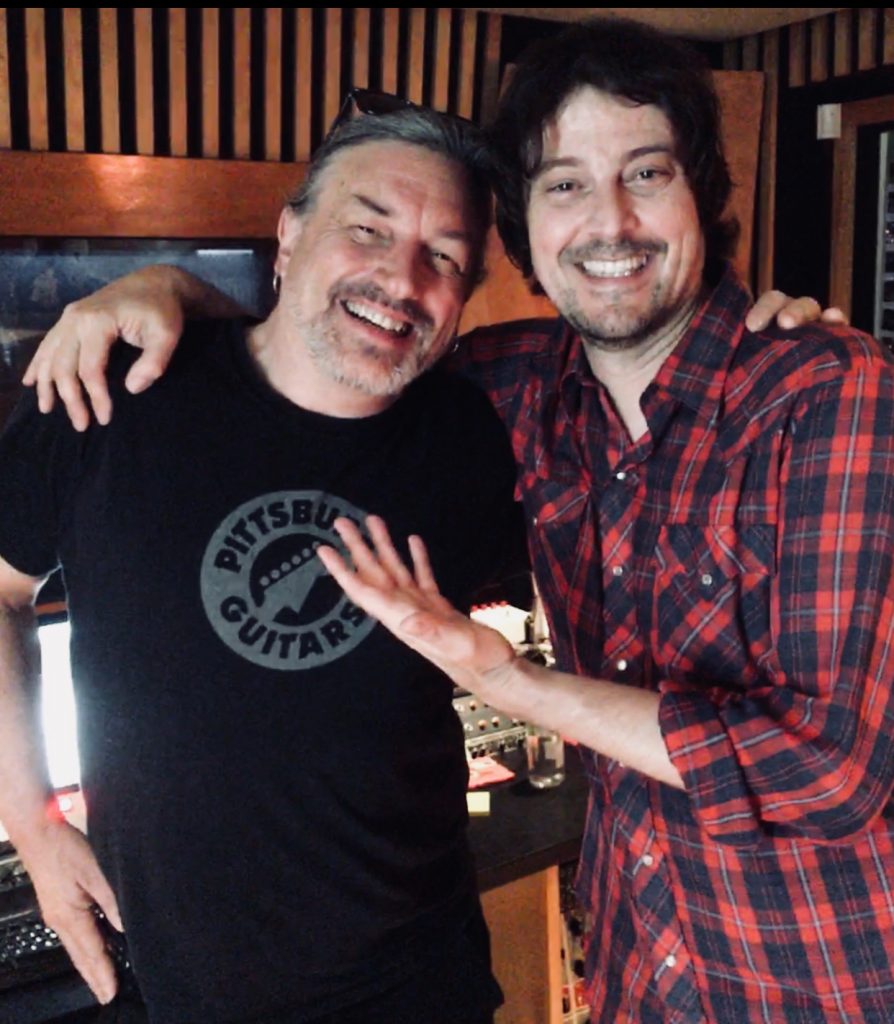 It took a while before we were happy with a mix and the project stalled because of that and the silence of the world – then as the world began to wake, Salim and his friend and sometime co-collaborator Billy Harvey found the sound and we suddenly saw the light at the end of the tunnel. The recording has been broken up into two releases, the See You In Marfa EP out today and A Nuclear Winter, the album, which will be released early next year. The 5-track EP is available now from Bandcamp as a digital download and CD. 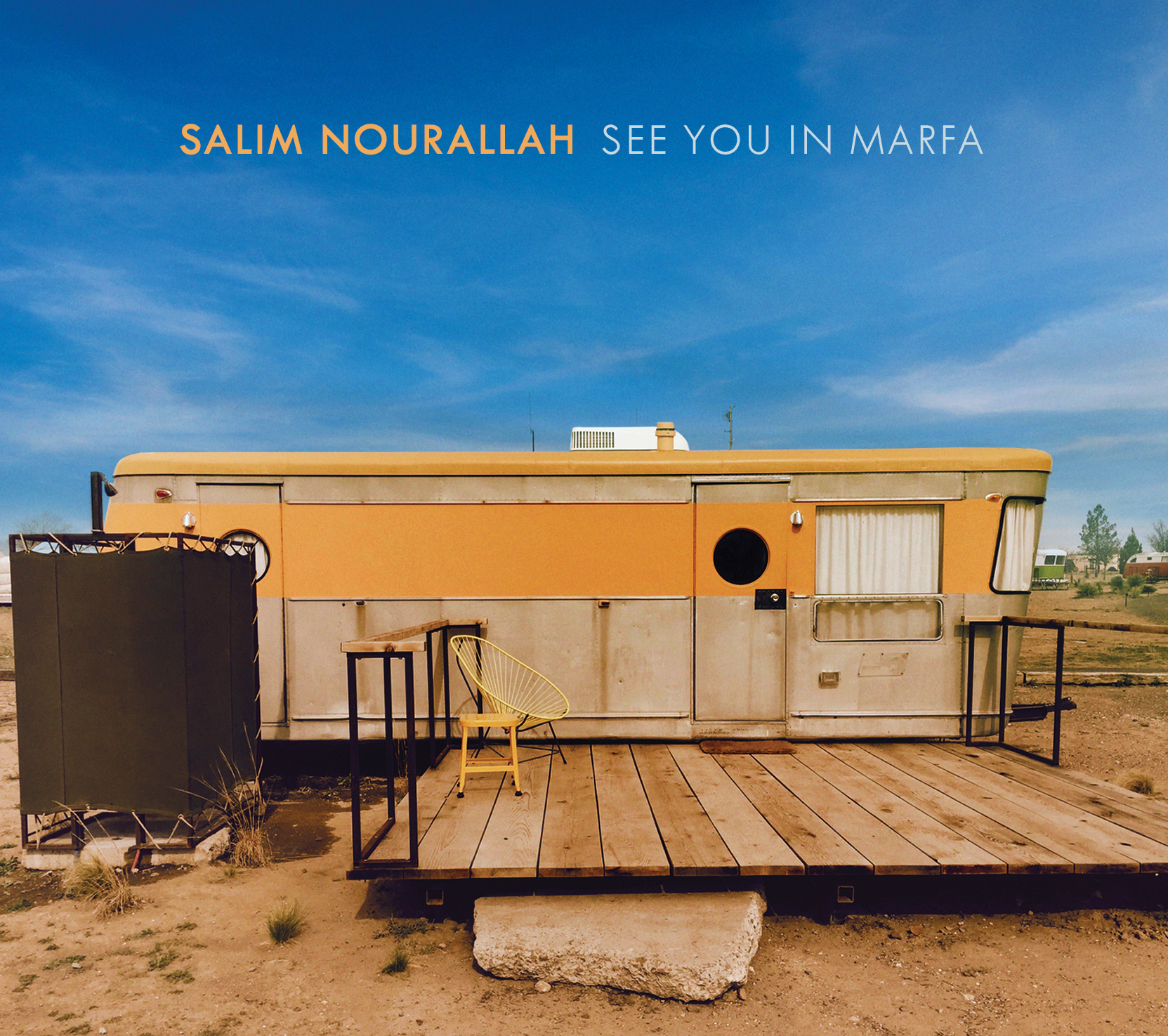 Glide Magazine – “Brings together the indie rock sensibility of Wilco and the catchy power pop stylings of Tom Petty…feels truly timeless. It also provides further proof that, while Nourallah may not be as recognized as the acts he produces, he is a gem of a writer and musician.”

The Big Takeover – “…bright and breezy…an aural love letter to a cool place and a favorite person.”

Americana Highways – “This is what commercial mainstream should sound like. It’s appealing without being lame, mindless & repetitive with lines that gnaw at the memory.”

Spill Magazine – “Rife with Nourallah’s signature indie-pop/rock and sprinkled with a tiny bit of Americana…The songs sound fresh and vibrant..”

There have been two videos released for two songs from the EP, Hold On To The Night and the title track See You In Marfa.

Salim kindly gave me a credit for the former as I helped finish the track. The track Not Back To Sad was co-written with his brother Faris. The EP’s title track, Hate The Waiting, and Love’s A Promise are all written by Salim. We did plan to do some shows together to support the album but the lockdown closed the door on that idea, we’ll see what happens next year.

Other news today is that UPS has told me to expect a delivery (the loadbox) and I started to catch up on emails. I was distracted by some new releases, that I added to my want-to-listen list, with others that I’d like to get if they aren’t too expensive. Having an archive means buying things and as records are so limited these days, you have to make a decision quickly or they’re gone. Does anyone have a spare copy of the debut Aldous Harding album?

I have already ordered:
Horsegirl – Versions Of Modern Performance
House Of Love – A State Of Grace
David Sylvian – Manafon and Blemish vinyl
The Mars Volta – The Mars Volta and vinyl back catalogue (I missed them the first time around)