I got an email yesterday telling me some records had arrived at Tubitek, my local store in town. I’ve come to the conclusion that as far as the future is concerned, singing, playing guitar and bass, producing, writing lyrics, performing live, making records myself, helping sessioneers make records, collaborating, and blogging, my ultimate goal is the success of the archive. Just having it up and running, a library, an archive, a place to preserve music, to create and have events, all kinds of shows, a place of education and laughs, a place of inspiration, an historical focus point, a dream museum, a contemporary meeting point where the past and the future intersect. A place of time travel, the past, the future and the now all spinning around together. Here’s to making it happen.

So after Villa/Everton (2-1) we walked down past one of the regular ladies of the day to town (packed). Saturday afternoon in Porto in August, you can hardly move. I called Anekdoten Pete and All About Eve Andy, I didn’t try ABBA Agnetha, like the lads, surely it would have been an answering machine. Andy called back but then we lost the signal somewhere amongst the tourists. We found our way into the mall and I discovered that my desire to eat mamão/papaya/paw paw every morning could be an expensive habit.

At the coffee shop, we talked to a table with Brazilians and Americans and found out all the answers to why music is amazing.

In the record store, José had three albums for me, King Hannah’s I’m Not Sorry, I Was Just Being Me (2022) and Jessie Buckley and Bernard Butler’s For All Our Days That Tear The Heart (2022). Lastly, David Sylvian’s Sleepwalkers, a collaboration compilation (2010/2022), the first time on vinyl with two tracks omitted and two tracks added. When I ordered it, it was a pricey 63€, this really was too expensive, until I got to the shop. When I went to pick it up it had gone down to 26€, result. I try and keep a vinyl collection of anything Sylvian and if you don’t buy it when it comes out it’s hard to find because they are always limited editions so I was relieved at the price drop.

King Hannah are from Liverpool and this is their debut album since releasing their first EP, Tell Me Your Mind And I’ll Tell You Mine (2020). It’s some kind of odd moody Americana (apparently) but from Liverpool so it’s not really Americana, it’s something else, that fascinating blend of England and America. It’s a new band and I’m a fan. They are on tour in Europe now but don’t expect too much information from their website, they keep it mysterious. I had to break open the album to tell you that it’s a core of Hannah Merrick and Craig Whittle, I don’t know how they do it live.

The other album by Jessie Buckley and Bernard Butler (everyone here knows who Bernard Butler is) I heard online somewhere and really liked it but I didn’t know who Jessie Buckley was until Olivia told me that she was an Irish actress. The archive was happy with the purchases but is eager to meet with its brothers and sisters.

At the last minute, I bought the new Porcupine Tree, Closure/Continuation (2022). I already have a copy that I preordered waiting for me in England which no doubt is some rare multi-coloured vinyl with prints, bells and whistles, so that’s going to be the collector’s version, this one on black vinyl I’m actually going to play – I couldn’t wait any longer.

We came back to more football and a telling result for Brentford/Man U (4-0), then the last missing episode of Star Trek: Strange New Worlds (it was good this time) and then Paper Girls (great). 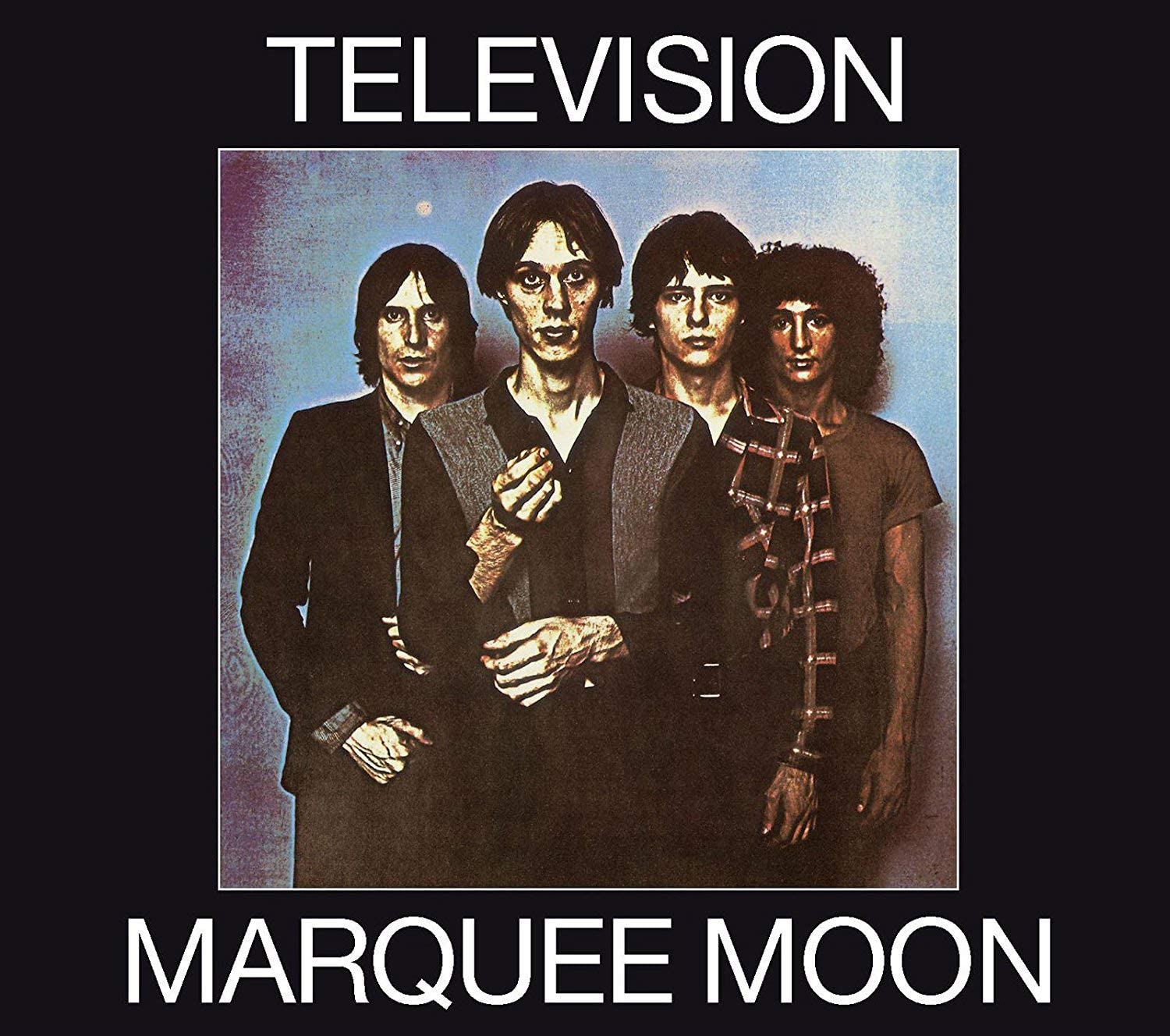 Music today has been Television’s Marquee Moon (1977) because the T-shirt was begging me to play the album.