A busy day in sesh land today, Mike in Chicago, Fred in Minneapolis, Noel in Surrey, which keeps me indoors in Porto – noticing dust, yucky computer screens and dirty keyboard keys. Sometimes I just have to clean before I can do anything else. In the hallway, there’s a collection of weird creatures, some disguised as metal ashtrays, ceramic and metal exotic birds. It gets so dusty and it doesn’t help with me lighting Nag Champa incense sticks, plus it’s a black surface and to de-dust, you need to remove everything first. Did John Lennon dust?

Swimming buddy Hugo came around today to borrow a microphone, I was unable to spend much time chatting, I was in between listening and making notes on Mike’s songs, Noel’s songs and keeping up with the daily language lessons. I’ve been so busy without physically moving – the dusting was the closest I got to exercise. Hugo told me he went to the pool today to find it closed (he’s been away so wasn’t aware). We have to wait till September to get back into a healthy routine. So in between this exciting floating between the kitchen, the front room and the bathroom, I played Sharon Van Etten’s latest album We’ve Been Going About This All Wrong (2022) again and discovered a gate-fold Italian copy of The Floyd’s Atom Heart Mother lurking, infiltrating the newer albums, refusing to die.

Do mosquitos have cloaking devices? The one in the room tonight is only visible and audible when it attacks, hovering by your ear or stealthily landing on the extremes of your limbs. You don’t know it’s there till it has penetrated your defences, even as its dagger slips into your skin, it’s the aftermath, the lump, the itch that draws your attention to the fact that your blood has been plundered.

Olivia has had a box sent from her childhood home in Germany with some of the things that she wanted here in Portugal. It included some records that I’d bought in Sydney and Bonn but perhaps the most important item was the pizza plate. As I’ve mentioned before; the three most unbelievable things about me – I never had a driving license, I never had a credit card and I never ate a pizza. But tonight Olivia was going out with her friend Klaudia and she cooked something for me to eat later whilst breaking out the famous pizza plate for her early dinner. How did she survive without it?

Where were Olivia and Klaudia going? Yesterday Olivia and another friend, Gardenia, went to the cat cafe but today in the centre of Porto close to where we live there was a free open-air showing of the Elvis movie. Olivia’s seen it but she went again for the sake of the event. When she came back she said it was still tragic and went and looked at the photos we took when we went to Graceland. 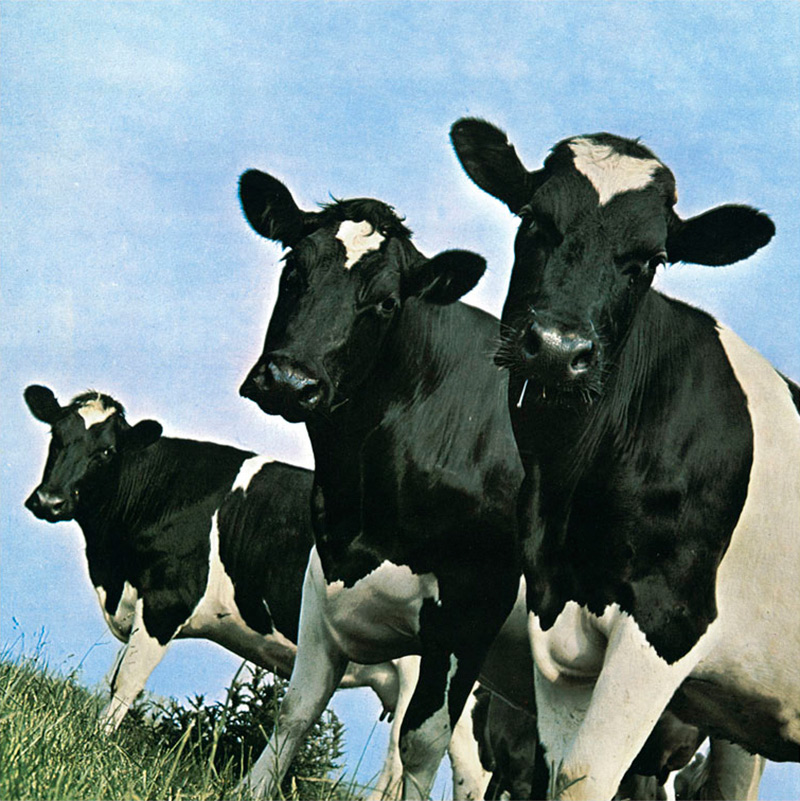 Music today has been the Italian gatefold vinyl version of Atom Heart Mother (1970) – again! I’m wearing my Marquee Moon (1977) T-shirt today, how great that music so different can be so equally good.