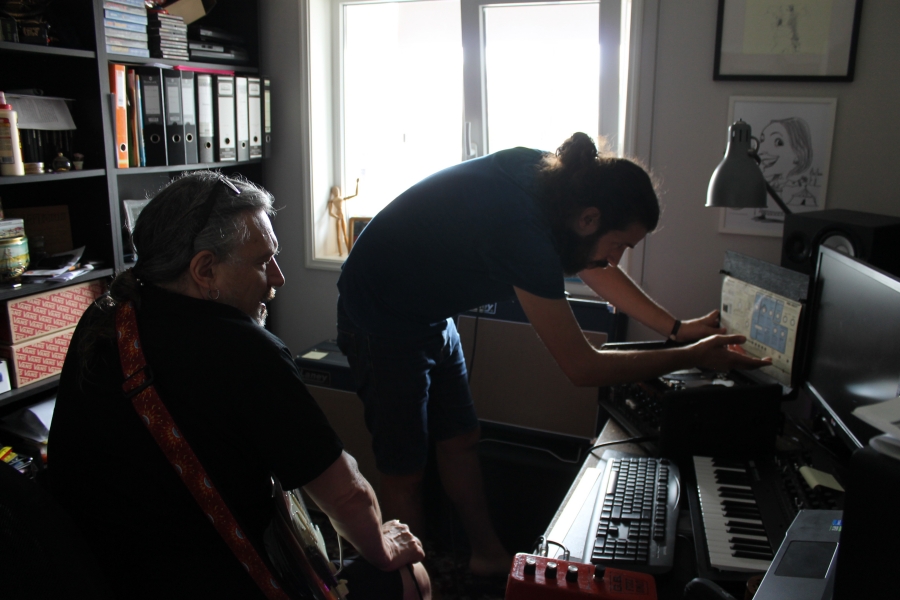 Today we went to Gaia across the bridge on the other side of the river Douro to see Jorge. Jorge fixes things and while I was away he fixed my Roland 501 Stereo Chorus and my GB Fuzz Unit. Some, most even, might wonder what these things are. Well, they aren’t digital devices, they are the kind of effects units that you would find pre the digital revolution. You can read about the evolution of the Roland Space Echo but this unit has a wonderful warm sound and uses a looped tape and multiple heads to create echos. It has a reverb and warm chorus sound, it’s a beautiful machine. The weird fuzz unit is a rare gem, you can see pictures of these devices on my gear page on my website, gear nerds unite. 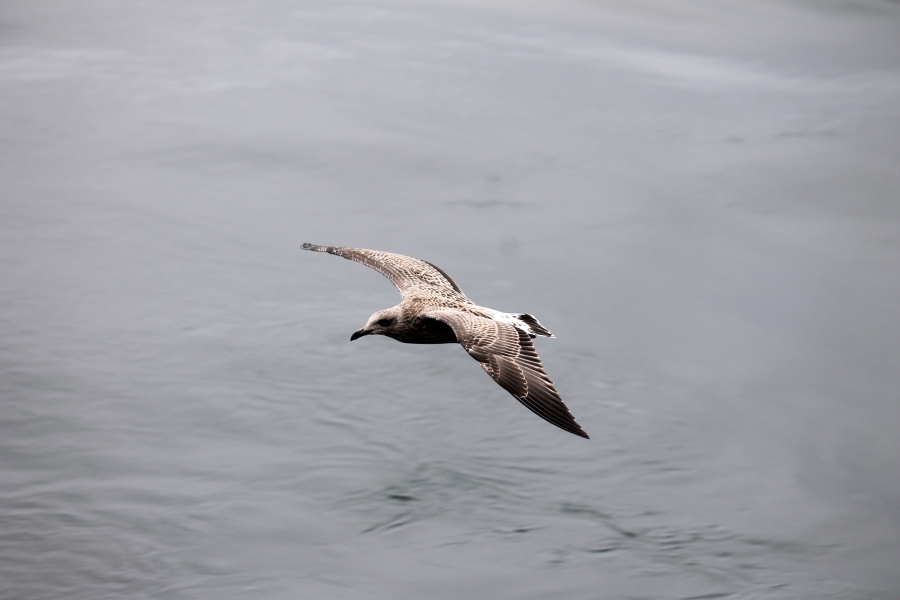 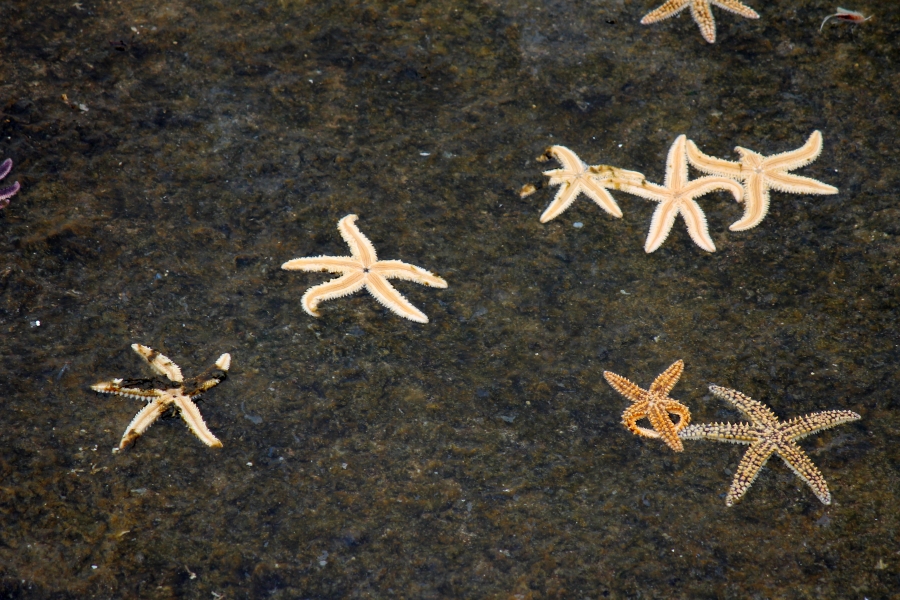 We left Jorge to go home but on the spur of the moment, I said to Olivia, let’s go to Foz. Foz is by the sea and suddenly we were heading there, plans changed, taking the opportunity to be outside longer and enjoy the sea air and the taste of the salty waves. The sun was out but as we got closer to the beach the clouds came over. We parked and walked out onto the pier, there were fewer tourists under the clouds but quite a few fishermen. At the end of the pier, on the concrete shelf below, dead starfish. In the water was a small shoal of large fish that the fisherman didn’t seem to be aware of. After this, we headed to the cafe on the beach for chips and to meet our friend Phil who lives in Foz. Phil was the bassist in Lush, Felt, Biff Bang Pow!, The Servants and toured on bass with The Jesus And Mary Chain. 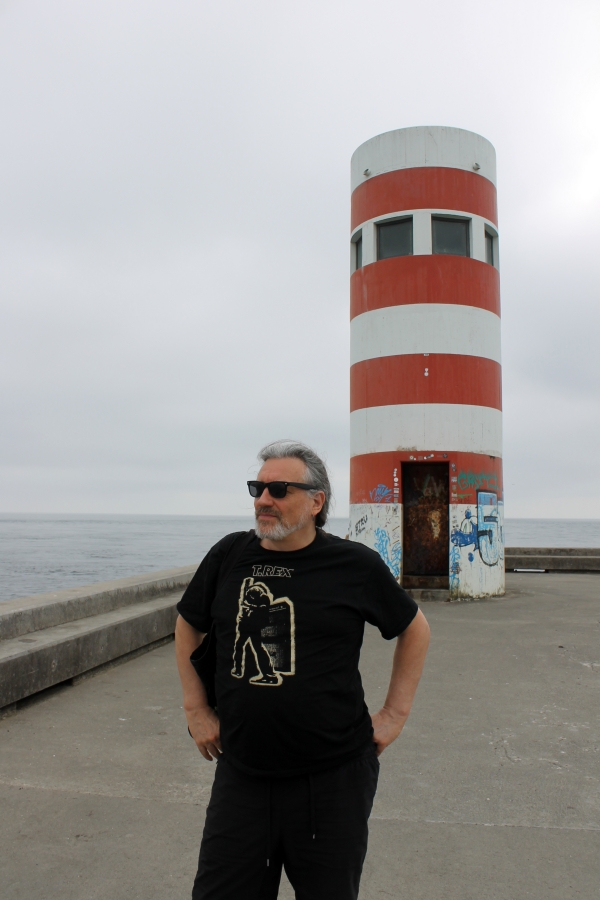 After our chips and chatter, we left to return home via the psychedelic psupermarket. The sun had returned and the trip from the sea led us to the river and then into town. Palm trees and now tourists everywhere heading for the city on a cloudier day. A nice summer breeze and palm trees galore make you think that like everyone else here you’re on holiday – but then I remembered that we live here.

Dinner led to trying to find that last Strange New Worlds episode but it’s still missing, I guess it’s a glitch. I want to get more into the British Film Institute archive but who has the time? It’s got late already, still, there’s always time to learn some language, sleep, dorme. 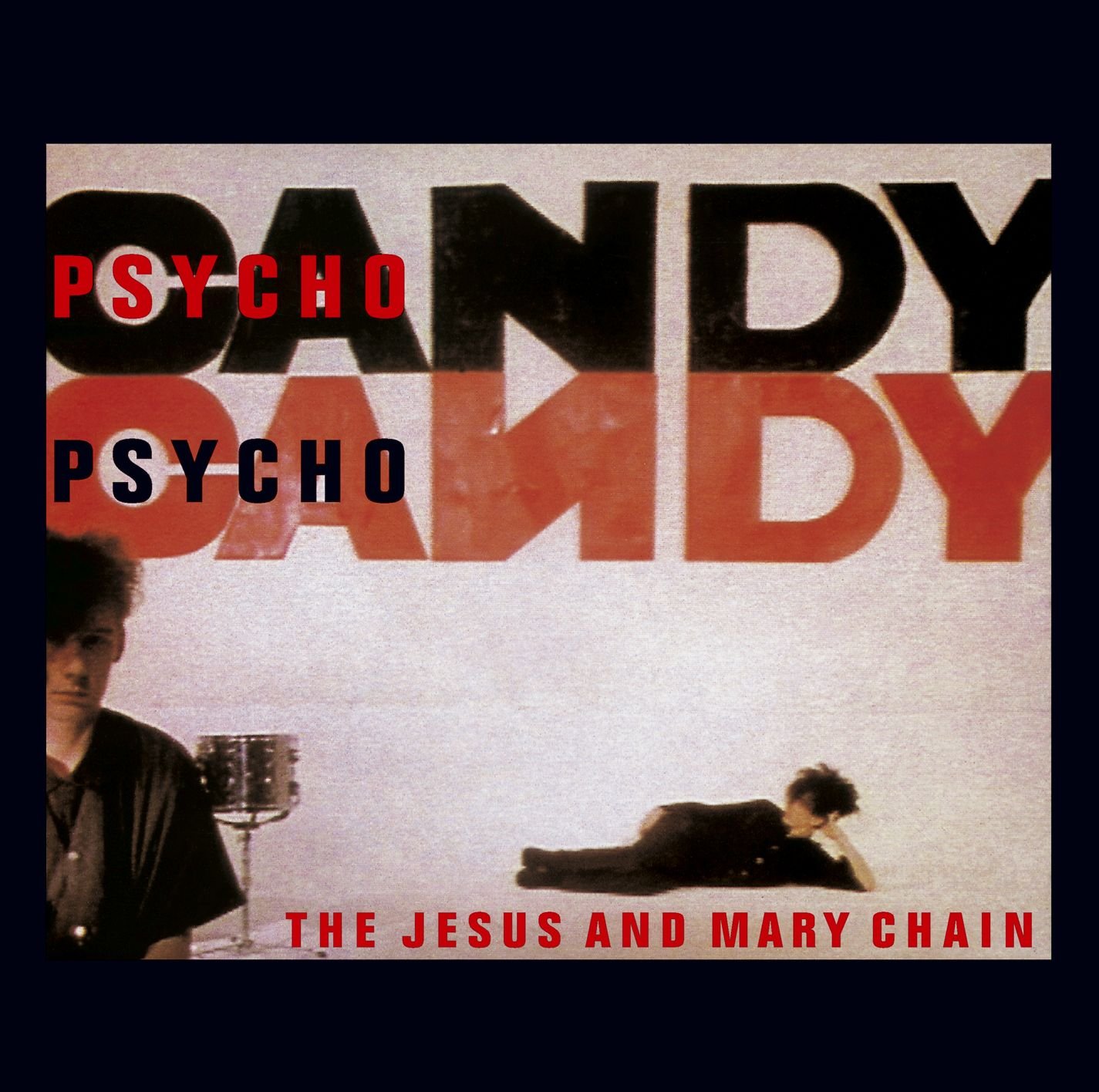 Music today has been The Jesus And Mary Chain – Psychocandy (1985).