Even when the football is on you’ve just gotta get out of the house, but that’s later! I had a catch-up with Arktik Lake Tony today at noon. The record is slowly moving forward but it isn’t like the old days, record it in a week (or less) and have it out by the end of the month. We’ll be working on it in the coming months and will keep you posted on progress. This brings me to Space Summit (I had a sesh with Jed later in the day). The release of the vinyl for Life This Way is approaching in September, phew, it only took a year. Thanks to everyone who bought in advance and waited patiently. It’s quite limited but there will be some copies available after the pre-orders have gone out, so get it while you can. The more people that buy it the more chance we get to release Space Summit 2, which is already demoed. Then there’s Space Summit 3! 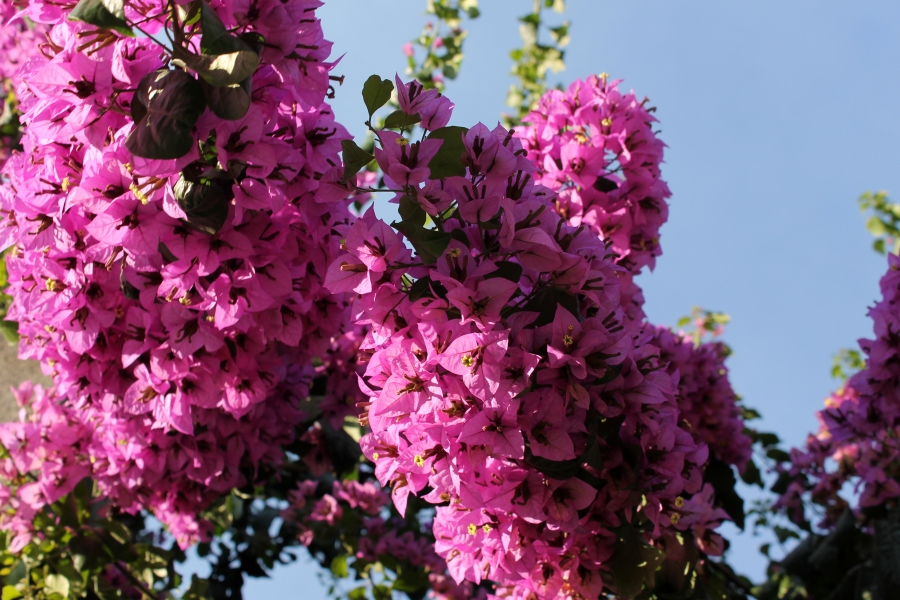 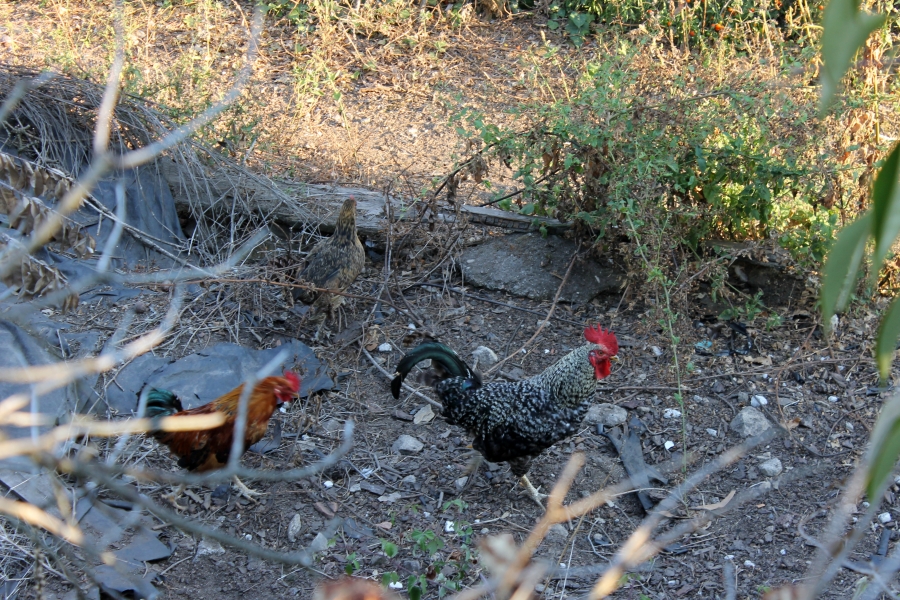 So Man U/Brighton 1-2, big win for Brighton, West Ham/Man City 0-2 and a great debut for Haaland. But one has to get out of the house, even when the football season has started. The biggest problem is enjoying listening to music, making music, languages, films, reading and trying to fit everything in. Imagine what it’s like for cricket fans that have five-day matches. What if you enjoy calligraphy? How about restoring old cars? It’s almost impossible to have a job and a time-consuming hobby, that’s why you have to make your hobby your job if you can. It’s this whole sleep thing that gets in the way, all those hours of unconsciousness, you could be listening to Sabbath Bloody Sabbath! Haha. Falling asleep is the greatest feeling when you’re tired, your head sinking into the pillow, relief from the day’s shenanigans but it really is inconvenient, that’s why Jon Bon Jovi came up with this pearl of wisdom “I’ll Sleep When I’m Dead”.

So, out of the house and to the park, a walk beneath the trees, bonding with nature and a lot of families who are having picnics. It was about 6.30 PM so a lot of people had already gone home. It was still warm, 21 degrees and the trees were so thick with leaves that the sun couldn’t penetrate the footpaths, just small patches where the beams broke through. We went to the kiosk in the children’s play area and Olivia bought ice cream. We sat down at a table but some minutes later they were packing up the chairs and taking the umbrellas off the tables. The park closed at 8 PM and a guard came around ushering the people out, the absurdity, humans can’t be trusted to commune with nature in a park into the evening for fear of what they might do to each other, what a world. 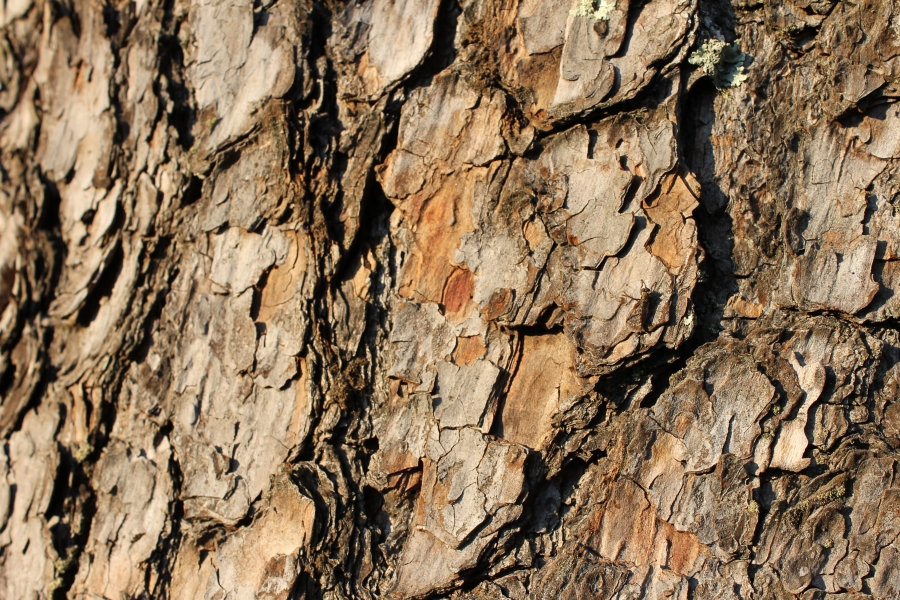 Back home to listen to some Space Summit 3 tracks and a sesh with Jed. I wrote a new guitar piece for him to take away to weave his lyrical and melody magic over. Then it was time for the Stranger Things finale, a two-and-a-half-hour episode. It’s so much better than Star Trek: Strange New Worlds, better acting, more innovative, engaging, a great script, hilarious moments, scary moments, sad moments. The kids are doing a way better job than the adults, that might be true of lots of things. 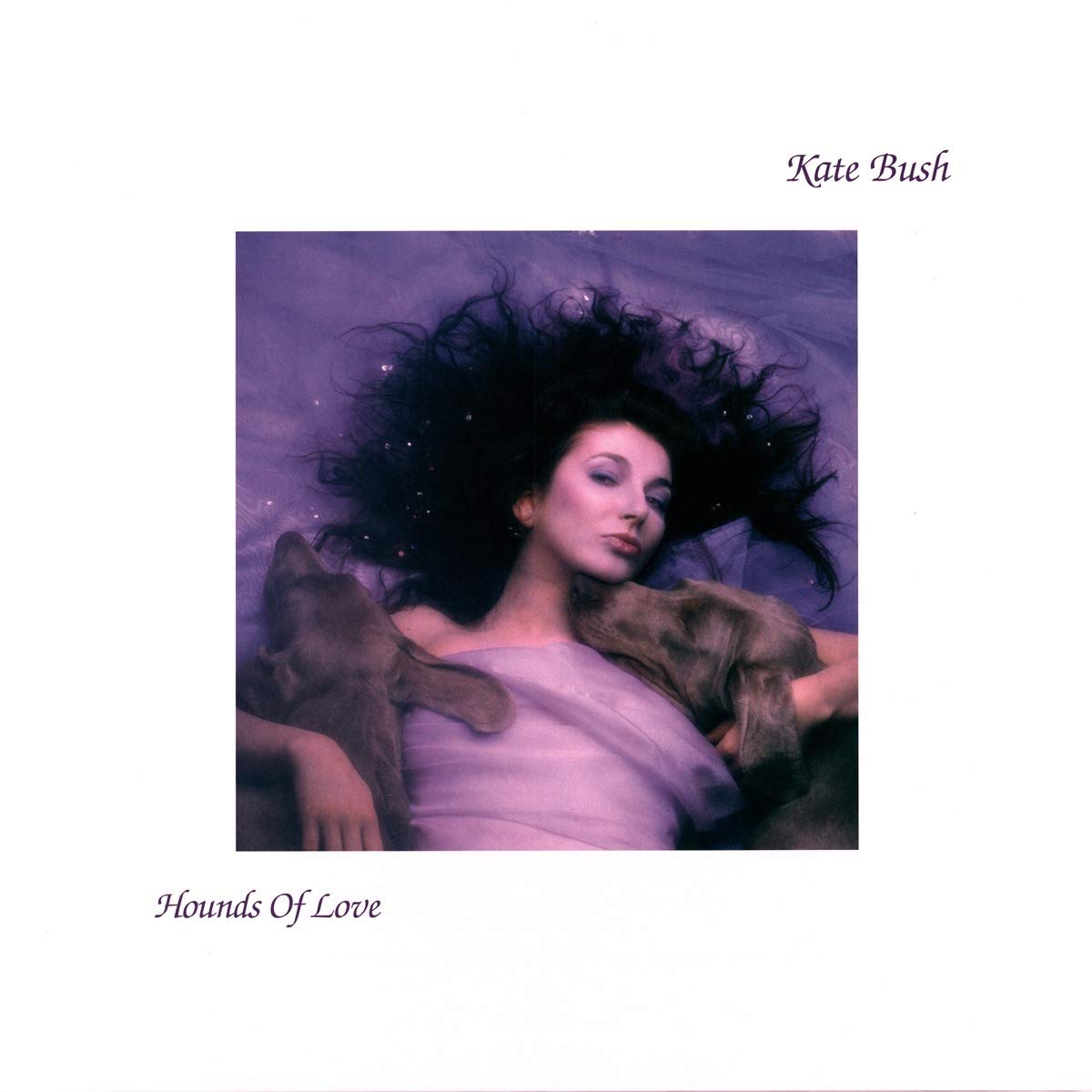 Music today has obviously been Kate Bush’s Hounds Of Love (1985). As a mega fan, I bought it when it came out. Stranger Things has introduced a whole new audience to Kate Bush, forty years later, how strange things are.