Today was the first weekend Premier League return and the first game of the day was Fulham vs. Liverpool on BT Sport. I have a connection to BT Sport through Dare but it rarely works over here in Portugal despite having a VPN. Sky always works, as does BBC and ITV. So I watched the game through a Thai website which seems to work really well, just the pundits are Thai, it’s a little hard to follow. This site isn’t free, but it means I can watch games from all different leagues if I wish without the frustration of having BT Sport only occasionally work. So I watched three games, Fulham/Liverpool 2-2, Spurs/Southampton 4-1 and Everton/Chelsea 0-1 and last night Crystal Palace/Arsenal 0-2. Strangely it was also the day I listened to Elizabeth Fraser’s Sun’s Signature EP, her first release for over a decade.

It was going to be one of those days of relaxation before the mail catch-up next week. It was also the day to see the second last Stranger Things episode. It was too late to see the last one as it is two and a half hours long, so we went for Star Trek: Strange New Worlds – Episode 8. It was so terrible that I went and sat in the kitchen, too hot and with the noisy dishwasher but still a better choice. I’m so disappointed.

The strange fog came back today, I saw it at different times during the day starting with 5 AM as a mosquito buzzed me and then disappeared into the room. I put the light on and we hunted it, there were some wild swings at it, no confirmed kill but we couldn’t stay up all night waiting and thankfully it didn’t come back. They are such a pain. Probably because sleep was disturbed I couldn’t sleep properly so I came into the front room with my pillow and lay on the couch and put music on so if I couldn’t sleep I could at least have music. It worked and I awoke for breakfast and the game.

It’s cooled now but just nice hovering in the low twenties. The streets are generally packed in the city and I have to find time to visit the river during the week, but it will be swarming, maybe I want to go down there just to see how swarming it is. It’s surprisingly calm outside the front room window right now for a Saturday but that’s because the front room is at the back of the house and apart from the recurring barking dog, it’s generally quiet. It seems clearer too, the fog has dissipated, it was a strange arrival in the middle of a hot summer. On the morrow the seagulls will be back with their shrieks and screams and the pigeons will be back with their cooing on the windowsills, but thankfully we don’t get the drills till Monday. 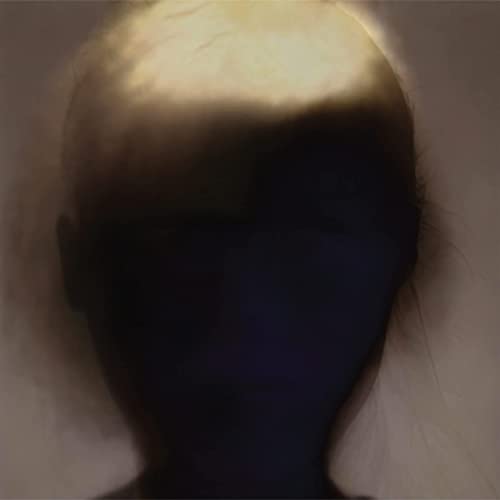 Music today is Sun Signature’s debut 5-track EP featuring Damon Reece and Elizabeth Fraser. It made me realise that if Fraser had been born in the mid-forties instead of the late fifties, she might have been in Pentangle. A surprising contribution from Steve Hackett adds to the idea.