I’ve discovered that the front room is a heat cave even if it’s cool outside, hopefully, that works to our advantage in the winter. But today as the afternoon has reached out into the early evening, the sky has covered itself with a grey blanket of cloud. I just checked the weather and it says 20 degrees and fog, that’s quite a turnaround. It will be good for catching up on emails and watching Stranger Things and Strange New Worlds. But it’s still warm in this room anyway, I won’t be searching the cupboards for scarves and blankets just yet.

We’re settling back into being home now after two months but our previous routines of Olivia’s Portuguese and violin lessons and my swimming and gyming have stalled due to arriving back at the beginning of August when everyone takes a holiday. Well, it means that I can now concentrate this month on the possibility of moving the archive here. We have a lawyer who is trying to help us and we are hoping that the red tape of duty may be waved due to the impossibility of moving everything during the pandemic. As residents, we should be able to move our belongings here but the rule is only the first year of your living in your adopted country. Not being able to travel made that impossible, we’ll see, if we get charged for owning our own things it will be completely unfair but having everything languish in an expensive storage facility in England is ridiculous.

We hardly got out yesterday, just a trip to psychedelic psupermarket 3, which we occasionally visit. In there so far the only sugar-free choc chip biscuits, but it’s like the sugar-free coke, is it killing you in another way? The other day I mistakenly bought sugar AND caffeine-free coke, is that even worse? Yesterday I did make a strawberry smoothie with kiwi and natural yoghurt, some honey and oat milk. It was a reaction to an article I read (actually it wasn’t, I make this smoothie often) that said eating processed foods affects your cognitive abilities by 25%. Deterioration exacerbated by your diet? But as we know in this world you have to be careful about what you read. If you are prone to suspicion it doesn’t mean everything is suspicious. Get it?

I had a mix-up with a sesh with NJ Brian today but we can do it tomorrow when I have a sesh with Minnesota Fred as well, two in a day is always good. Now I’m back, I have some new sessioneers joining who I will be in touch with this week. They have been waiting for me to get back from my ‘sessioneer’ trip to Australia to work on the Arktik Lake album. It’s a good advertisement for what we can achieve with some dedication and some hard work, some talent and obviously some kind of budget. This hot on the heels of Space Summit and Afridi/Willson-Piper, the latter will be coming soon as a stream. The Space Summit vinyl is due next month. 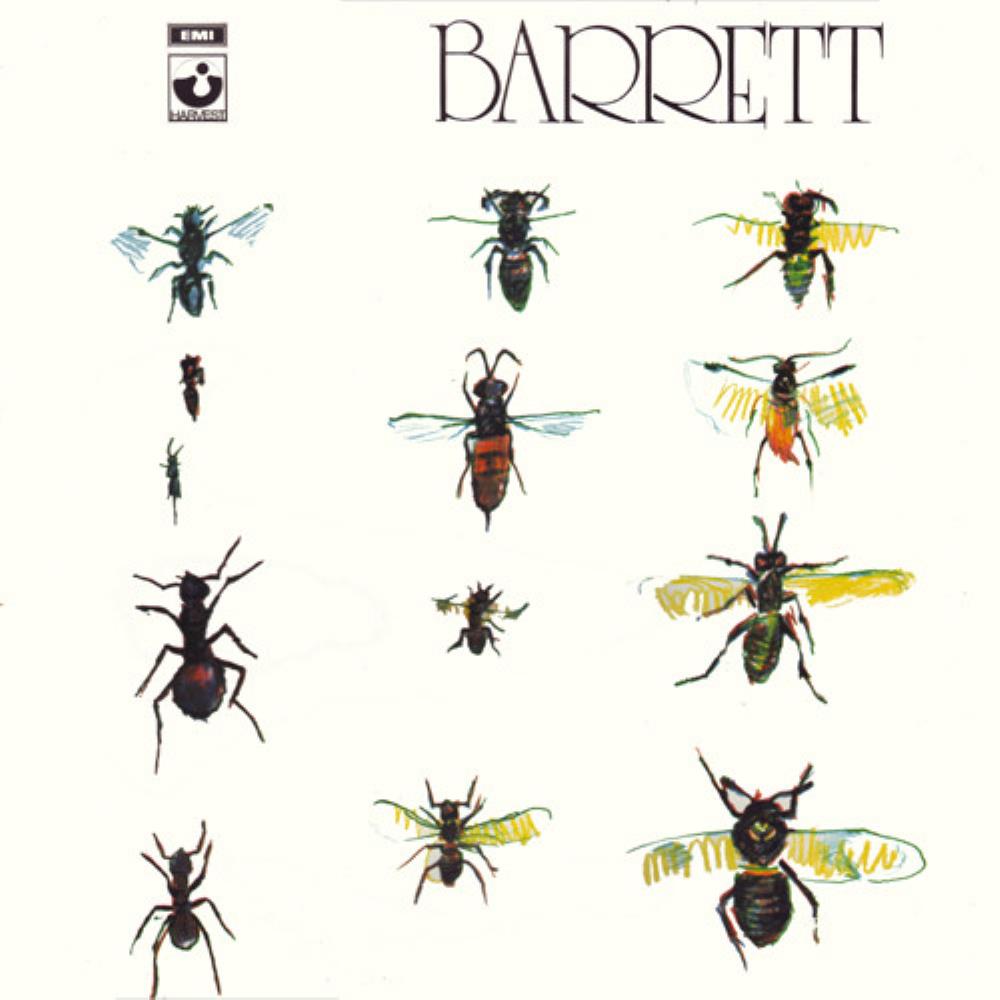 Music today has been Syd Barrett’s second album Barrett (1970), released in the same year as his debut The Madcap Laughs. Do I need a reason?