Ah, waking up in your own bed, early night, collapsing after a long day, but first, find the sheets and then make the bed with your eyes closing. I finally fell into it and awoke this morning after ten hours to the familiar warm sound of the drill. Ah, home at last, I bet Olivia can’t wait to get home to that sound. Still, it was a lovely day, warm and breezy, and my papaya was waiting for me in the fridge. Unpacking my suitcase and digging out my swim/gym bag before I head out and back into the routine of Portugal confirmed by the presence of Bellyman and Dogman as I walked across the Marquês square. I walked on the shady side of the street, a few changes on the route in the construction department but that’s Porto, as the world discovers this beautiful place and continues to make it attractive to the world outside.

I hit the gym today, the first time in two months, I took it a little easier, it was hot in there, it felt like it needed the breeze. Every place should have a window you can open across the room. On tour, I always hated the hotels that didn’t have windows that you could open. Why is that? Is it to stop people from jumping out? I can’t imagine that the percentage of people who jump out justifies the number of locked windows across the hotels in America – if only they took these extreme measures against guns. But on a lighter note, it seems that Porto has a generally nice balance between sun and breeze.

Home means remembering patterns, routines that once were executed without thinking but now need consideration. I forgot my padlock today and when I left the gym I left my phone and glasses upstairs. This is why air traffic controllers need time off from such a high pressure, high-responsibility work but on the other hand, a break in the routine loses the flow, the reliability that comes with unbroken concentration.

The Commonwealth Games opening ceremony was on the tele tonight, live from Birmingham. It reminded me of when we were asked to ‘mime’ at the Commonwealth Games in Australia with the ex-band. It was fun to see Tony Iommi there with the BBC presenter introducing him as Black Sabbath’s Tony Iommi, I can’t imagine that he would have garnered so much respect if it had been 1970. Black Sabbath aren’t scary anymore, they don’t threaten the community like they did in the early days, what changed? If only society had realised how much more of a threat pollution and tobacco was/is. I wondered if Duran Duran were miming. Le Bon did seem to be singing. They played ELO songs and UB40 but Ozzy was missing, as was Robert Plant, Roy Wood and The Move. Priest and Napalm Death might have scared the athletes, as might Fine Young Cannibals by name alone. The Moody Blues, too sixties, Dexys too eighties, Ocean Colour Scene, Denim, Felt, Pram too indie.

I came home to four magazines, two Prog and two Shindig but no Mojo. I barely have time to read these mags but enjoy skimming through them and keeping them for the collection. They’re a great record of what happened that month in that genre. In a perfect world of preservation, I’d collect magazines from all genres but I need the backing of the intergalactic culture government and the understanding that collecting all things music should be considered an important preservation for the universe from gig tickets, to Neve desks and everything musical in between, especially the Venusian harp. 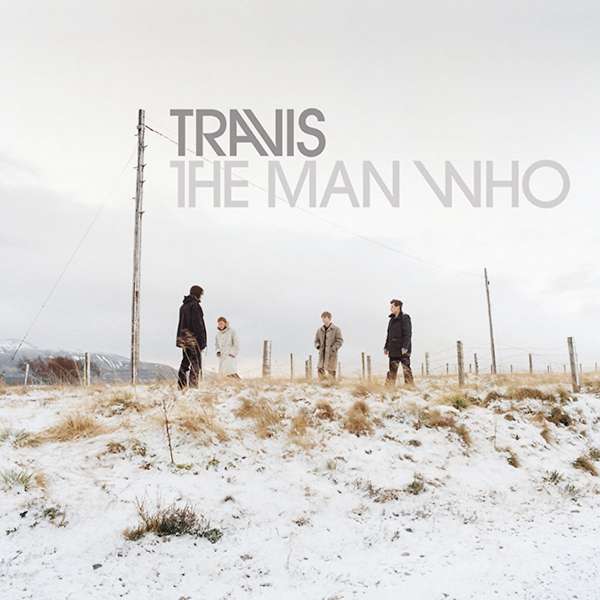 Music of the day today has actually been the last album I listened to on the plane, Travis’ The Man Who (1999). Melodic, great singing, good songs, I like it.