No safaris into German cities today, just trying to catch up before we head to the Night Of The Prog festival tomorrow where Olivia will be working and I will be ligging. Actually, I’ll be listening, watching and enjoying a festival weekend. Today I caught up with Duolingo, it’s been hard to fit it in, everything is hard to fit in when you are travelling across the world. The jet lag has been better coming from Australia than it was going there. Isn’t there something scientific about that? Something about going one way across the world versus the other way? It was a little cooler today and it threatened to rain, a few drops falling from the sky and then stopping, where’s that thunderstorm they promised?

We went to the shops with Gerd, mainly to have a break from the house and computer screens. We went to the weird shopping centre where time stands still, where the aisles lead to doomed deserts and the fruit section has been stuck in 1974…since 1974. I looked for papaya to no avail, anything sugar-free to no avail despite the size of the place. Trying to find a world where there’s no sugar is tricky, it reminds me of being a veggie in 1984, good luck.

The shopping centre has a huge electrical store where silence reigns. TVs off, fridges and vacuum cleaners, all kinds of machines that make noise, silent like a robot’s graveyard, unborn, no enticing the customers with their attractive flashing lights, hi-res screens or spacious freezers. No hi-powered sucking here, just silence. There was a man in front of me being silently served by a check-out person who seemed to be looking at a receipt and staring at a mobile phone, it seemed time-consuming so I said something – they all ignored me, I guess speaking German instead of English might have helped. There was also a woman with a package who was waiting, I thought this could be where I turn to stone and moss grows on my head. I’d managed to get what I wanted really quickly which surprised me as the rest of the shop looked deserted. Lurking behind a row of coffee machines destined to brew only dust, a young lad appeared and trying to speak English like I try to speak German, helped me buy a mini-jack lead for my iPod. I hadn’t considered the roadblock at the till. The till man heard me muttering and asked for assistance, and from inside a dry fridge another assistant appeared and checked me out, that is checked me out, not checked me out.

Gerd had done what he needed as had Olivia, excitement reigned high when we discovered that the woman working in the bakery was Portuguese, we were only there because we were so confused by the cobwebbed statues of cobwebbed assistants that we forgot to buy the other thing we were there for, bread. We went with no expectations, bought hardly anything and forgot the most important thing, haha, that’s what this shopping centre does to you, we were lucky to get out alive.

Gerd didn’t take the normal route home but drove instead to the lookout point on top of the hill above us. We looked down at the winding Rhine, long barges slowly advancing up and down with their wares and a lovely view of the German countryside with the Eifel mountains in the distance. There was a male peacock up there in a cage, next to a restaurant where a female peacock was doing a fantastic job of showing no interest in the splendour of the male’s gorgeous fan tail, out, and shaking in hope, like me in the aisles looking for something/anything sugar-free, to no avail.

From there we went to the other side of Olivia’s village to a small magical clearing underneath a grove of trees where she played as a child, nothing changed (the place, not Olivia). We left for home and it started to rain, for about three minutes and then stopped, it’s been like that all night. I opened all the doors and waited for a downpour that never came. Olivia cooked, I watched England beat Spain in the Euros. Olivia worked on the video footage we took whilst making the Arktik Lake record:

I’d helped Gerd move some garden furniture earlier in the day as he endeavours to constantly work on their lovely house, painting, fixing, adding and doing a wonderful job. I’m hoping for a job-free festival over the weekend, music and only music and as a spectator for once, can’t wait. 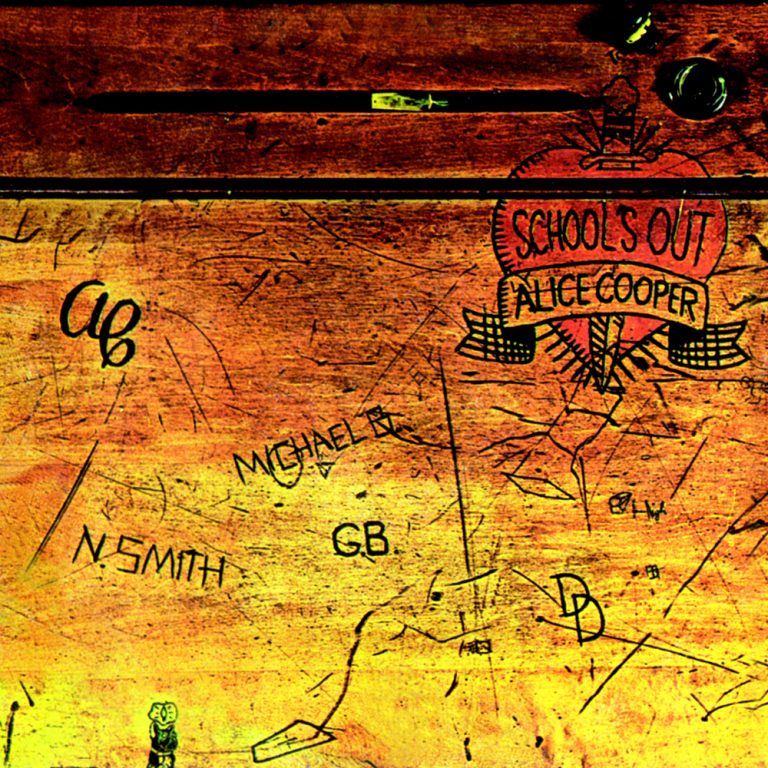 Music today has been Alice Cooper’s School’s Out (1972), what a record! Hits, great songs and ideas, sounds and singing, ace players, a teenage favourite. RIP Glen Buxton, thanks to Michael Bruce, Neal Smith, Dennis Dunaway and Vince for the years of great albums in the seventies.