The journey has begun and I’m writing this from the Qantas lounge at Changi airport in Singapore (thanks Stephen S.). We were up at 5.45 AM for a leave at 7 AM that became 7.30 AM but we made it to Sydney Kingsford-Smith Airport in plenty of time. Stephen had managed to get us into the Qantas lounge there too where waiters in white pawed over us and managed to get everything wrong, haha. Our man was so apologetic but he was certainly from another planet. In the end, my coffee arrived in perfect nick and I managed to get them to make me something simple that wasn’t on the menu, avocado on toast, yum. Olivia ended up with scrambled eggs on toast and poached eggs on toast, I’m not sure how one of those could have been mistaken for my order but she was happy anyway. How the other half live, stress-free travel is a fascinating concept that most of us don’t experience often.

From luxury to economy and a cramped seat on a busy flight. Stage one, from here it’s Dubai where we disembark again and then on to Frankfurt from there. So two changes, three planes, it’s a long journey with flight time and wait time, somewhere around the thirty-hour mark (or more). You get the feeling it’s not good for you, like the astronauts who come back from space with degraded muscles. I wonder what the body and the brain are going through being stuffed in that pressurised cabin at 30,000 feet for hours on end. I’m liking two stops on the way instead of one stop and longer in the air, the break feels good and three and a half hours at Changi works for me.

Here in the Qantas lounge, I’m taking the opportunity to charge everything up for the flight from Singapore to Dubai. I probably would have been ok, plus I have another iPod. The good news is that the iPod I thought I was going to lose came back to life. I just switched it off and switched it back on and it went back to normal without having to restore it to factory settings and losing everything. It’s the go-to solution for anything electrical.

I’m not sure if I’ll be able to report on the bizarre selection of music I listen to between here and Dubai before we post this because there, the layover is shorter and we’re not in any posh lounge. So this could be it, if another paragraph appears then time is on our side, if not, this is probably it. I’ll try and listen to something more obscure on the next leg or at least something hipper! Haha.

Sydney, six weeks, Arktik Lake, Tony and DC, Nige, Seamus, John at Moonlight across the way. Sandy and Isaac, Buddy and Nellie, house buddies, that ’61 Gretsch, all in the past. Catching up with some friends but not managing to see all of them because we were just so intensely busy with the record. We got to the Reptile Park, and the whale watching although if we ever get on a boat again it will have to be at gunpoint. We didn’t get to go to the Great Barrier Reef or Uluru but we were there to work. We didn’t even get to play any shows, there simply wasn’t the time. Hopefully, we won’t wait another ten years to come back and we can find some free time to travel to Thailand or Bali and inside Australia beyond the projects, we’ll see. But for now, we have to finish this one, mix it, release it…and then do it all over again. 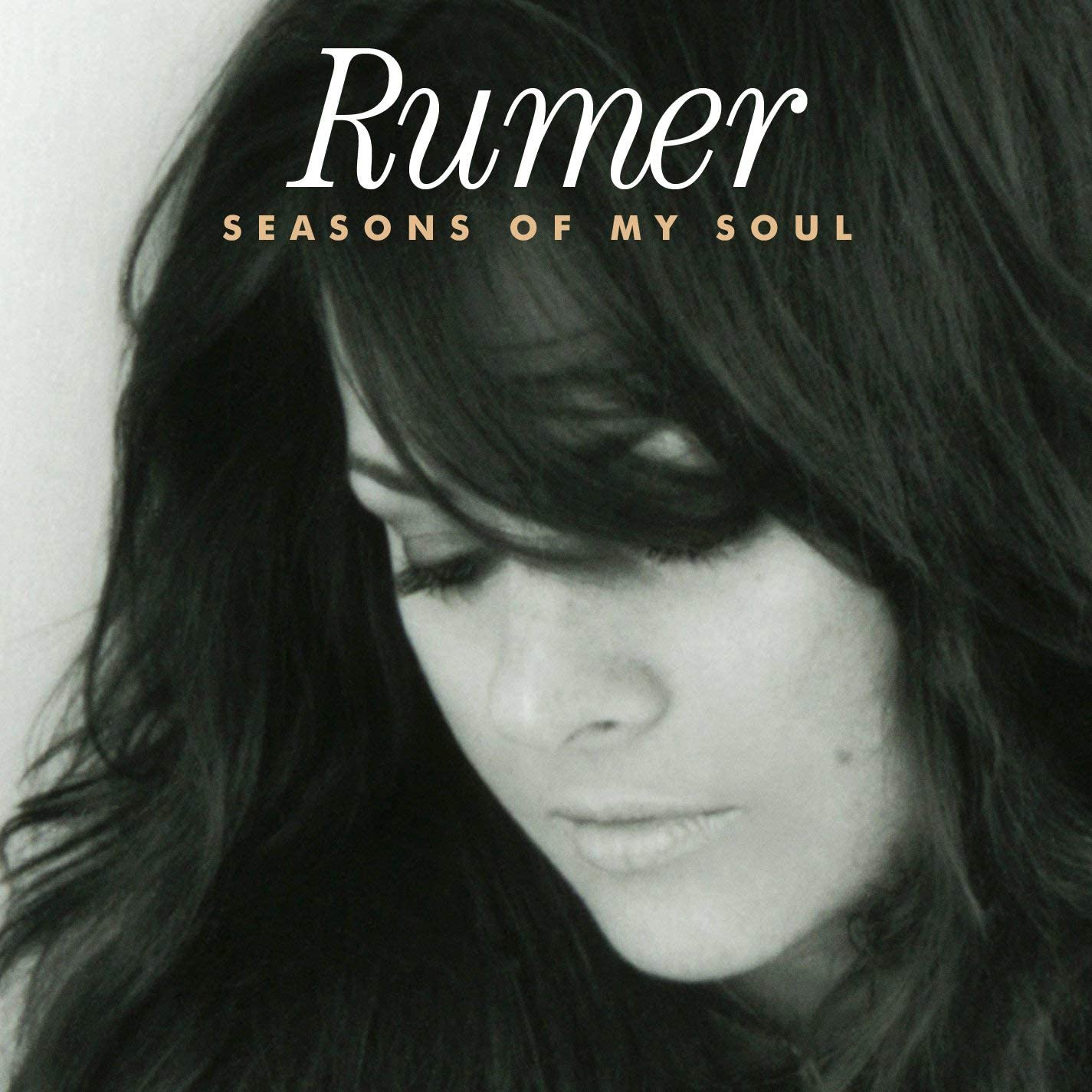