Last day in Sydney and the last sesh in the last Australian mid-morning with Mike in Chicago who I told this: “There are invisible flies flying around the centre of the room and although you can’t see them, you know they are there”. He commented that one might imagine I was losing it whilst understanding completely what I meant, haha, a sessioneering gem of a moment. This time tomorrow we will be ready to fly, it looks like 29 hours via Singapore and Dubai, finally landing in Germany early Sunday morning European time. It will be extreme heat which we will be hoping cools somewhat as the week progresses. In Portugal, it has been 43 degrees and there are massive fires, it’s the same in Spain, France and Morocco with thousands evacuated, in the UK there are extreme weather warnings. Winter is colder here in Sydney than usual, summer is hotter in Europe than usual, something’s up.

Back here in mild winter land, Tony drove us to the Australian Museum where we gazed at the casts of found giant dinosaurs, and marvelled at the skeleton of a sperm whale. This is the place where the taxidermists thrive with all kinds of stuffed birds, and everything from a giraffe to a bandicoot. It’s a dead zoo full of screaming kids and for all the wonders captured it was a relief to leave into the quiet of the traffic.

We walked up William Street where our very first manager analysed four stoned, unaware and bleary-eyed musicians who were doing something special. We walked past the park where we did our very first photo session and we headed to Red Eye to say cheerio to Nick and the lads before finding the electrical store to see if I could replace the lead to charge my iPods. Success, I bought that and some electrical tape for the fraying power cord on my computer and headed into George Street so Olivia could buy her last odd Japanese sweets and we could have a late afternoon sushi snack.

We were too late for the souvenir shop so we headed to the B-line bus that came in four minutes. The journey to Collaroy is 50 minutes and we watched the world go by from the top of the bus, the harbour bridge, the opera house, Neutral Bay, Spit Junction, Manly Vale and Dee Why before we arrived in Collaroy, a light chill in the air, we walked to the house for the last time.

By the time I got in my new Blundstones were beginning to squeeze my feet, the plasters were stopping blisters but the shoes need more time to stretch, so it will be sneakers on the plane tomorrow, it’s hard enough with your feet struggling to get back in your shoes on the plane. We watched the eloquence of Stephen Fry over dinner as I charged my iPod with the new lead. Unfortunately one of the iPods seems to be shedding its content. All that time it took to load it up. Ah well at least I still have the hard drives with the files somewhere in storage and one of the pods at least is both working and fully charged, one must be grateful for that on such a long flight. 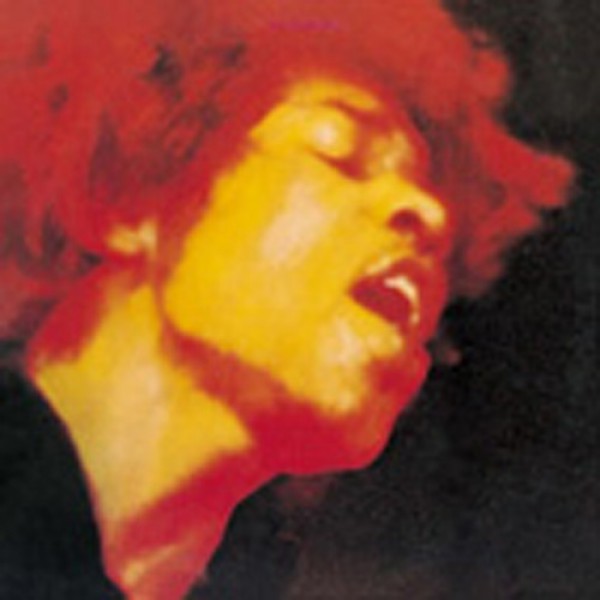 Okay, so I’d better go pack, we have to be up at 5.30 AM. And oh yes, by the way, Olivia remembered at 11.41 PM that today was our six-year anniversary together, haha. Music today has been Jimi Hendrix‘s Electric Ladyland (1968).

Electric Ladyland – The Jimi Hendrix Experience (1968) from Navincitron on Vimeo.