Today was tourist day and car freak day with a trip to the Blue Mountains in Tony’s GTO 320. It’s red (of course it’s red) and it growls. We zipped west out of Sydney and wound our way upwards for two hours till we reached the foothills and eventually our destination, Echo Point. It’s impossible to park there unless someone is pulling out as you arrive, there are limited spots and it’s cold up there so if you are underdressed (like me) you don’t need a long walk to the lookout. As we approached, a car pulled out and left a space coincidentally next to another red sports car, a Mustang. As we got out of the car the owner arrived and I said, “Two red sports cars,” he laughed and said, “What is it, a V6?”, “No, a V8,” I said. “Oh, I’m sorry,” he said, like it was a serious faux pas underestimating what was under the bonnet. Haha.

We drove through lovely Leura, to Katoomba and finally to Echo Point. Looking out over the canyon, it reminded us of when we were in the US at the Grand Canyon, not the size but the awe-inspiring feeling that a wonder of nature gives you. You could see the three sisters, three jagged outcrops and across the way small mountain tops. Trees filled the canyon, I took some pics and noticed another nutter in shorts, I told him so and he laughed. It was cold, my legs were surviving the mountain chill but my hands were freezing and I was happy to get back into the car. 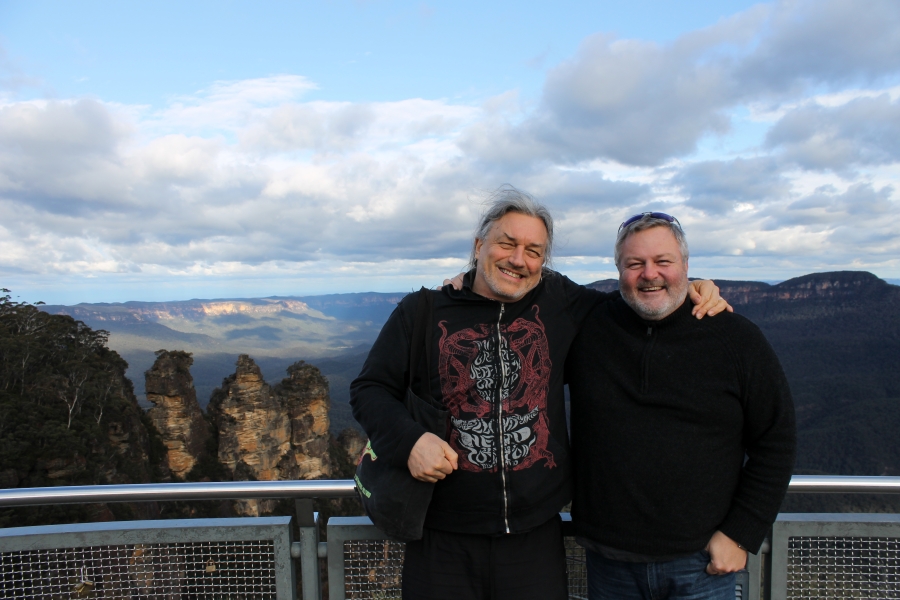 From there we decided to drive along Katoomba high street to see if the second-hand bookshop I used to visit when I played up there was still there, it wasn’t. We drove around the corner by the station and there it was, Velvet Fog…record store! We went in to find an interesting selection of second-hand records, I bought some, Blue Mink, The Youngbloods, Jackson 5 and more. Tony’s car has an iPod connection, so I brought my iPod, first song that came up on random was Speed, Glue & Shinki (1971), an obscure record from seventies Japan. At the counter, there it was, a leftover from this year’s record store day. The coincidence was beyond reasonable, so I bought it, Olivia insisted. Paul in the shop was very cool and we talked music for ages and discussed the $700 Bee Gees debut album (1965) on the wall.

From there we drove to the Central Coast to the Australian Guitar Making School where Tony has learnt to build his own guitars. Martin the teacher made the Elvis red electric guitar for the movie. He also made a 12-string acoustic and violin that Olivia and I tried out together, see here. 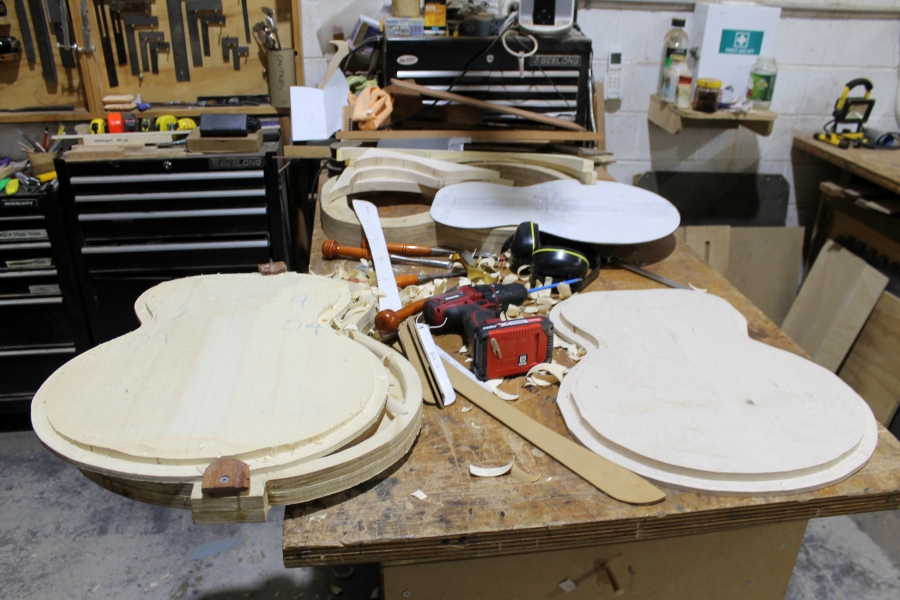 We drove down to Sydney in the dark, we were hurrying to meet our mate Geoff from Brisbane who happened to be in town tonight. It’s been so busy that having dinner with a mate has become part of a tight schedule. Great to see him, but as Tony dropped us off at The Dodgy Indian restaurant that we had arranged to meet at in Dee Why, the rain came down and the restaurant told us it was closing. Geoff arrived and without a thought we ran to the soggy Thai and he bought us dinner. Thanks Geoff, he also brought us prezzies for Olivia from Orla in Brisbane (bracelets), thanks Orla, and some CDs for me from his band The Good Ship (and more), thanks Geoff. The night never ends till you hit Woolies for a late night shop, Geoff came with us so we could hang more before we all went home, looonnng day, nice people. 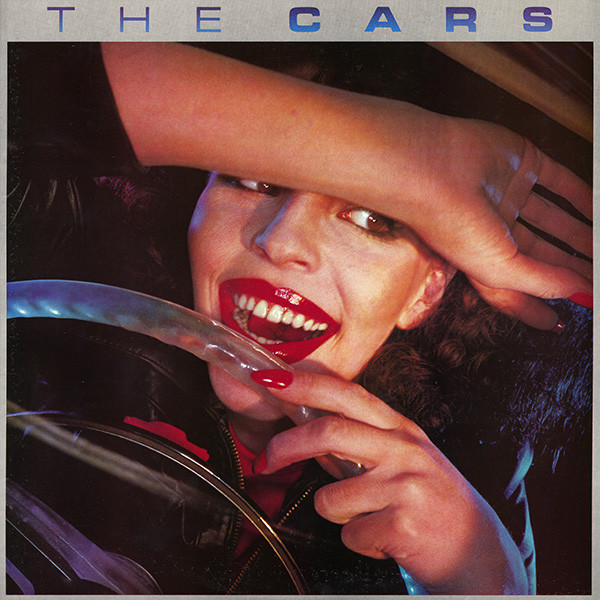 Music today was The Cars‘ debut released in 1978 which we played…in the car.