Last day at Oceanic Studios today, waving goodbye to Jim’s Les Paul and the Neve desk. Waving goodbye to the ’61 Gretsch, the Rick 620, the Rick 12 and the ’62 reissue Strat loaned to us by kind guitar owner Mick, whose second name I don’t know but is a generous man. It’s a strange feeling after the end of a project, a mixture of relief and sadness. Plus, there’s still a long way to go, backing vocals, keyboards, mixing, mastering, artwork, and manufacture, the end is in sight but it’s still in the distance, an incomplete shadow on the horizon.

Drummer Nige Macara was in today, we were listening to the tracks, talking about percussion parts, Tamam Shud, the value of the Gooltionites album released in 1970 ($2,000 AUD) and listening to the tracks analytically thinking about dynamics and what the songs need. We also had Gavin in the studio today taking pics of us as we were all together. DC, Nige, Tony, Olivia, me and Seamus who’d been helping out on some rhythm guitar when they did the rhythm tracks before I got here. Not sure where the pics will be used, we have to see them.

After the hoo-hah of photos and having lots of people in the studio (John came over too from Moonlight Studios across the way where they did the backing tracks), I settled down to play the final guitars. I took out the Rickenbacker 620 and doubled a riff in one of the new songs and played a solo which I nailed in the first take. John and Seamus and Olivia, Tony and DC all went well that’s it! Haha. Sometimes it happens like that. I did a few more takes but the first one was the one.

Then all around us, things were getting packed up, Tony was putting his guitars away, the pedal board was disconnected, the injured Ibanez UE 405 effects rack packed away, the capo, the snark, DC’s tuner, all the leads rolled up, Mick’s guitar put back in the cases, the guitar stands naked. Tony took his stuff home and came back and he and I went to get a takeaway for everyone. We ate but we weren’t finished.

The last thing we had to do was comp the guitars on the last track we recorded. An instrumental with some screaming ’61 Gretsch and some controlled arpeggios on Jim’s Les Paul. We worked till 1 AM and then it was all over, we bid farewell to the room, to the guitars, to the Neve desk and DC drove us to Tony’s. Almost six weeks later, I’ve done what I came here to do. I’ve sung, played, commented, directed, listened, laughed and discovered sugar-free biscuits. A few loose ends to tie up before we leave on Saturday but what a trip. 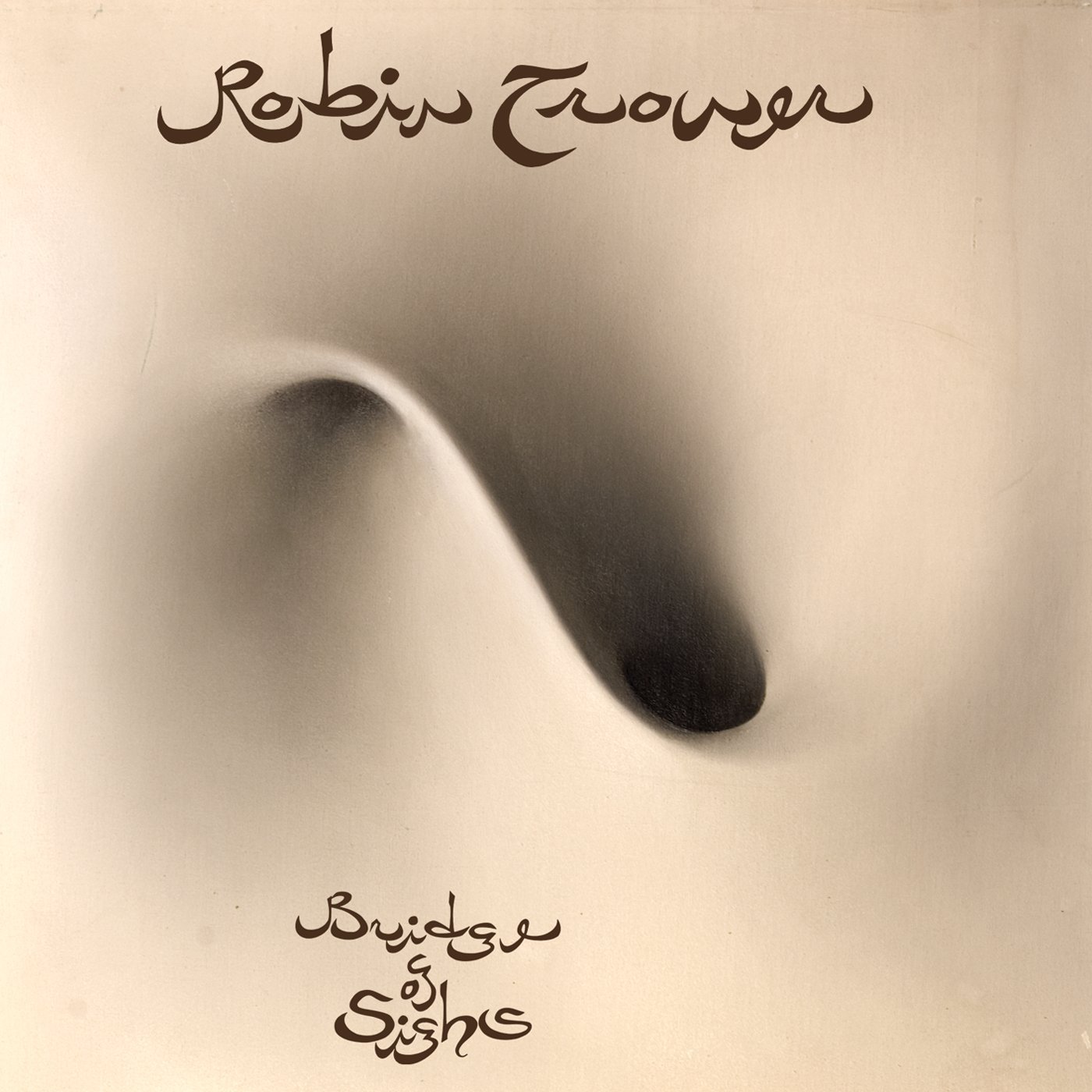 Music today has been Robin Trower’s Bridge of Sighs (1974), I saw him live at the famous Liverpool Stadium, sold-out, touring the album after this one, For Earth Below (1975). The man never gets enough credit.