We were dropped off at the studio today by a late Tony (he’s still alive, that’s how he drove us to the studio). We missed out on our usual coffee run, so DC and I went to a coffee shop close to the studio that we’d only ever been to once when I first arrived in Australia. My coffee order is a little tricky, I won’t tell you what it is here because there are always questions, like there are about tomatoes, aubergine (eggplant), courgettes (zucchini), bell peppers, hot cheese, pizza and of course raisins. Then there’s not driving, not smoking or drinking anymore and not ever having had a credit card. These things seem quite unbelievable for some and then there are those that leave you alone, thank you. My point is that the girl at the coffee shop who I was later introduced to as Amanda, remembered exactly what I wanted having only been there once five weeks earlier. Some people are just something else, cool, accommodating, friendly, efficient, easy-going and we love people like that, don’t we?

Talking to her, it seemed that her uncle Dave Ball had briefly been in Procol Harum replacing Robin Trower and had played on the In Concert with the Edmonton Symphony Orchestra album. After leaving during the making of their next album Grand Hotel, he formed Bedlam with his brother Dennis who made one album on Chrysalis (I have that album). Does that mean that Dennis was Amanda’s father? Amanda? 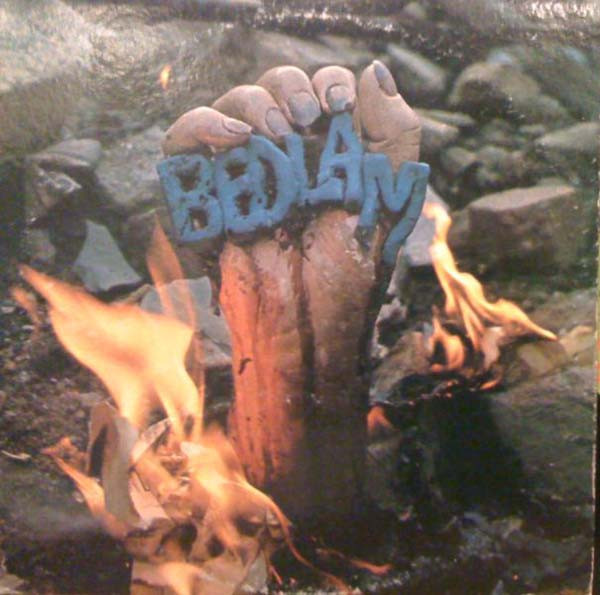 In the studio, we worked on a new instrumental track. We thought, there was an instrumental on the first EP, let’s have one on the album. The other day we went to DC’s house and recorded a rough demo of the track. Tony had some chords and I played them against a drum pattern idea that I had. Today I did a nice double-tracked Gibson J-45 and then an arpeggio on Jim’s Les Paul. I played each chord separately tuning the guitar specifically for that chord, on playback, it’s gorgeously in tune, despite being a Les Paul through an amp with a dirty sound. Then I went nuts with the Gretsch, through the old Fender Deluxe, the solid rhythm and tuning allowing me to do so. You’ll hear it next year, sorry but that’s how long it takes to get things out these days.

I’d started the day with a slightly queazy stomach and found myself with a headache up till dinner. I signalled that we should stop, get a break and go get some dinner. After that, I felt better and continued with the madness till midnight. Straight home to bed, DC dropped us off and the lights were out before you could say power cut. 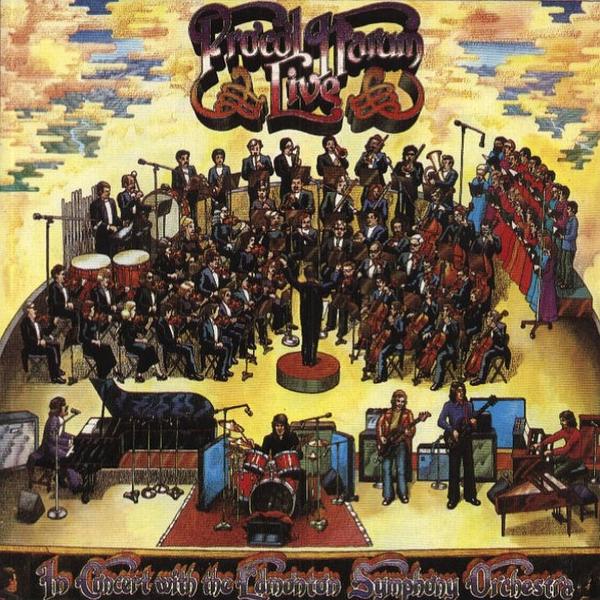 Music today was Procol Harum in Concert with The Edmonton Symphony Orchestra (1972).