Oh my, blue sky. The first day without a blanket of clouds and what a difference it makes to see the sun shining on the sea, shimmering in the distance. We were off to the studio later today and after yesterday’s foot throbbing debacle it was a relief to have been shoeless and sockless till 6 PM when it was trainers not Blundstones that would carry me to the studio to listen to our works in process, mainly for our future publicist John Zucco, he liked it, phew!

Listening to rough, uneq’d, unfinished, unmixed songs is something of a challenge, there’s missing parts, there’s balances that are the wrong way ‘round, there’s the occasional stray note that will be removed in the mix, there’s hundreds of tracks, so you can’t mix it properly for a playback, you just have to get it to a certain place and leave the rest to the imagination. But you can hear something in the raw material if it’s there.

After the studio listening sesh, we worked a little on a new song which I will continue with tomorrow. We drove home under a clear starlit sky. At the house, we parked in the driveway and after getting my bags out of the back, I walked onto the street and just looked up. There was one star that was more yellow, glistening more intensely and on the opposite side of the sky another that was brighter than all the rest. We talked about the amazing app you can get that tells you what the stars are when you point your phone at them, that’s a useful technology.

It’s getting to the end of our time here, one week to go. It’s been an intense trip making another sessioneer album. There was the first Arktik Lake EP and now this. There was the Space Summit album, Life This Way, and then Afridi/Willson-Piper – In The End, The Birds Will Sing, a finished album that so far has had three singles released from it, the latest, Sisyphus, this week. The whole album will be coming soon. There are more sessioneer albums coming as different projects are realised and they reach the ‘ready to record stage’. How exciting!

Olivia was keen to get to bed, she has to be up early to make it to a tattoo appointment in the city. She likes to get a tattoo in each country we go to, by the time she’s fifty she’ll be tattooing her ears. I can’t see the travel stopping unless there’s a war or a pandemic and what’s the chances of that?

Boris Johnson finally fell on his sword but hasn’t quite figured out why he had to. I suppose you wouldn’t if you didn’t know why. I wonder where England goes now with Scotland promising a referendum to leave the United Kingdom, I can’t see Wales leaving the union but Cornwall is definitely a contender for independence. Northern Ireland remains a question mark as one of Boris’ legacies, Brexit, begins to show itself for what it really is. It drove Olivia and I out of England to fairer climes, forced into paradise. 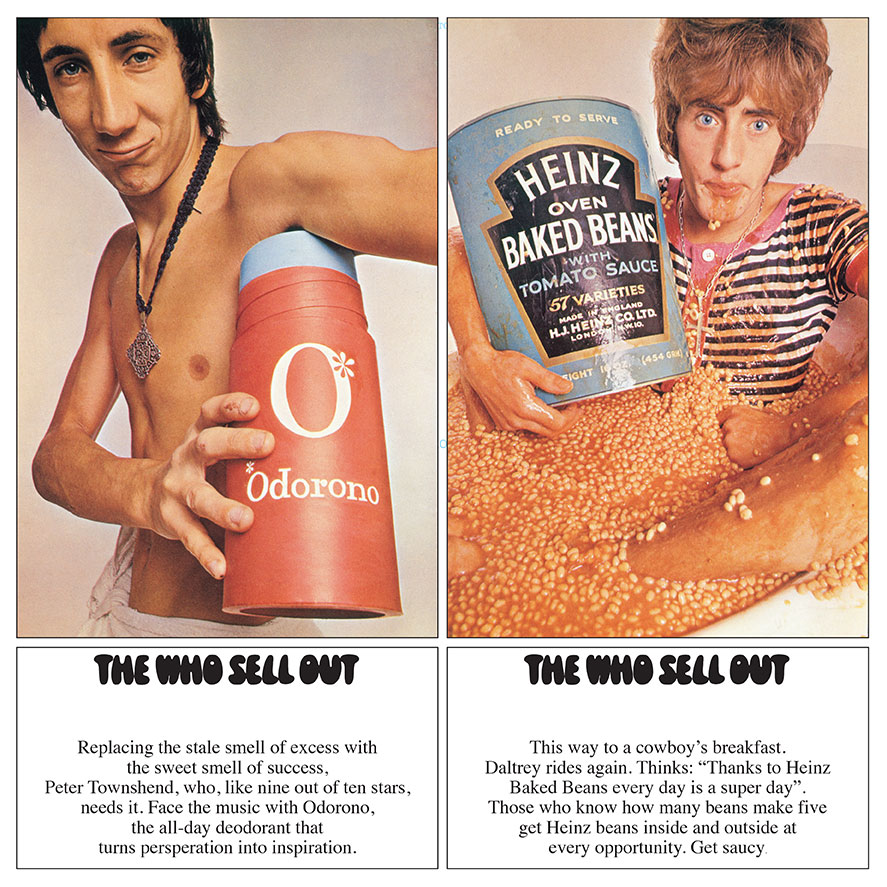 Music today has been The Who Sell Out (1967) because DC keeps singing Tattoo and Olivia is getting one.