If you would like to hear the interview on Voice of America with myself and Salim Nourallah, today is the day. Salim has the See You In Marfa EP released on August 19th, a precursor to next year’s album A Nuclear Winter. We tracked the album and EP mostly in Nashville with the remainder of the music recorded in Dallas. I co-produced with Salim and co-played guitar with Joe Reyes. Here are the times you can listen: 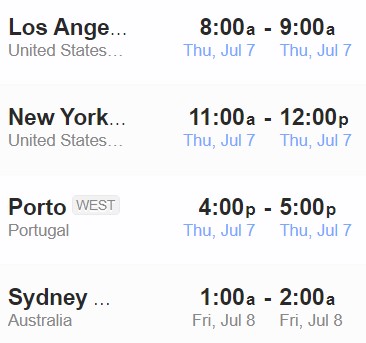 You can also listen to the podcast here.

Today we got up early and Tony gave us a lift into a rainy city. From there we had to get to Randwick which I realised I didn’t really know apart from the famous racecourse where Led Zeppelin and countless other mega bands played in the seventies. We were going to meet Jules Normington, as it happened, talk music, music and more music, a fellow nerd, he used to run the famous Phantom Records store in Sydney as well as manage Radio Birdman. We didn’t actually get to much record-buying because we were talking about records instead, haha, I did end up getting some records from him and he got some Arktik Lake records from me. He had to get to the airport to pick up his partner, that’s why we were there earlier. So at 2 pm-ish we headed to the wet city.

We got off in Chinatown and ate some Thai street food (as it was advertised), before walking about dodging the raindrops and perusing all kinds of strange desserts in Thai, Korean, Chinese and Japanese shops…Olivia was looking for taiyaki. She ended up with some dorayaki. Asian desserts are weird and wonderful, red beans, macha ice cream and other strange combinations but I’m off sugar so I didn’t indulge. The real plan was for Olivia to find some new shoes as hers fell apart a day ago, but the temptation of the desserts put an end to that. We dropped into Red Eye as we were close and saw Nick and I nearly bought The Smile CD. I asked if there were any extra trax, there isn’t, so I declined as I have the vinyl waiting for me in Portugal at the record shop there (Tubitek).

So there we were in the wet city and we found ourselves right next to the big cinema complex, so we decided to go and see Elvis. It’s a Baz Luhrmann film starring Austin Butler as Elvis and Tom Hanks as Col. Tom Parker, Olivia DeJonge as Priscilla. I’d been asked many times if I’d ever seen a Baz Luhrmann film and as it happened I hadn’t, so I was intrigued not just by the film but also by who directed it. I kept on hearing about how flamboyant he was. Both Olivia and I have been to Graceland, me twice. I have lots of Elvis records. The first time I went to Graceland (it was much less commercialised then than it is now), I bought a 7-inch single of Edge Of Reality as a souvenir, a song by him that I really liked. Austin Butler was fantastic in the role (Elvis impersonators around the world must be hanging up their star-spangled white suits and powder-blue capes), Tom Hanks was creepy as the Colonel, as for Baz Luhrman, well, the subject matter was always going to be flamboyant. In the end, it’s just a very sad story, Presley died in 1977 at the age of 42.

We did a bit of shopping and got the bus back in the rain to Collaroy. My biggest mistake of the day was wearing my new Blundstones for an all-day and all-night trip and the walk from the bus stop to Tony’s house was painful, to say the least. I’d bought plasters for my heels but the rubbing was tough and what a relief it was to finally take them off when I got in. It’s a necessary evil, you have to wear in your new shoes, but on shorter trips, now my heels have to heal before I can carry on with the task. 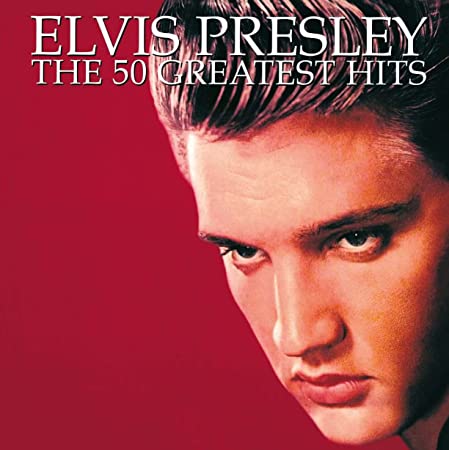 Music today has been The 50 Greatest Hits Of Elvis Presley.