We have a new single released from the Afridi/Willson-Piper project, the third from the In The End, The Birds Will Sing album. The song Sisyphus is available to listen on all the appropriate streaming sites including Martian radio and the intergalactic space travel network and has already become a hit on Venus – and in our house. Ahad wrote the song and sings, I play all the guitars and bass, Ed on drums, Dare engineering and produced by the two of us. It was recorded in Penzance in 2020 with Ahad finding a quick window to come into the studio and sing the songs in between Covid lockdowns. The album will be available soon, the first two singles Hand In Hand and Plastik are also streamable, there’s something about hearing three in a row, enjoy.

In the studio today, Olivia is singing and playing violin, and it’s weirdly quiet outside, not a drop of rain, no wind, just silence. The studio door is open but I hear no cars, and there are no people walking by, it’s as if the battle between nature and the humans is over and although nature has left us the infrastructure, it’s in bad need of repair with no humans left to do it. A deserted Earth, trees, growing through the buildings, shattered skyscrapers, apocalyptic movie scenes with crashed cars and discarded remnants of a civilisation that destroyed itself.

On that positive note, we have just ten full days left in Sydney and I still haven’t managed to find any postcards. We need souvenir presents for our Europeans, we need Violet Crumbles and Cherry Ripes, boomerangs and Blundstones, AC/DC albums in the original Australian covers and Maton acoustics. We have a surprise day off tomorrow so we’ll see what we can find. Hopefully, we won’t get drenched.

I was playing the ’61 Gretsch again in the studio today. What a lovely guitar, next lottery win. These old guitars have such personality, their sound, their feel and even their colour. I was also trying the 620 Rickenbacker today and Jim Moginie’s Les Paul but the Gretsch 6120 was unbeatable. On the subject of Jim’s studio, I was looking at his tape machine, a Studer 24-track, in the good old days it was the holy grail, now it has been relegated to the awkward bin. Tricky to maintain, expensive tape but once it was the bee’s knees. How the future disrupts the present.

I managed to find six boxes of Tension Tamer tea at the Dee Why health food shop today. That’s got me covered till we leave plus I’ll have some for Germany too. If the remaining boxes don’t fit in my suitcase I’ll open them up and put them in sandwich bags for transportation. This baggage weight limit thing, it’s 23kg to Frankfurt but only 20kg Cologne-Porto, different airlines. Does anybody remember when you could take two big suitcases as luggage? Now you have to pay for everything, even your seat allocation if you want to choose where you sit. Have you heard about the coming bunk beds in economy class? How’s that going to work. Then there’s the new plane that flies Europe to Australia non-stop. Perhaps Martian trips aren’t so out of the question after all. 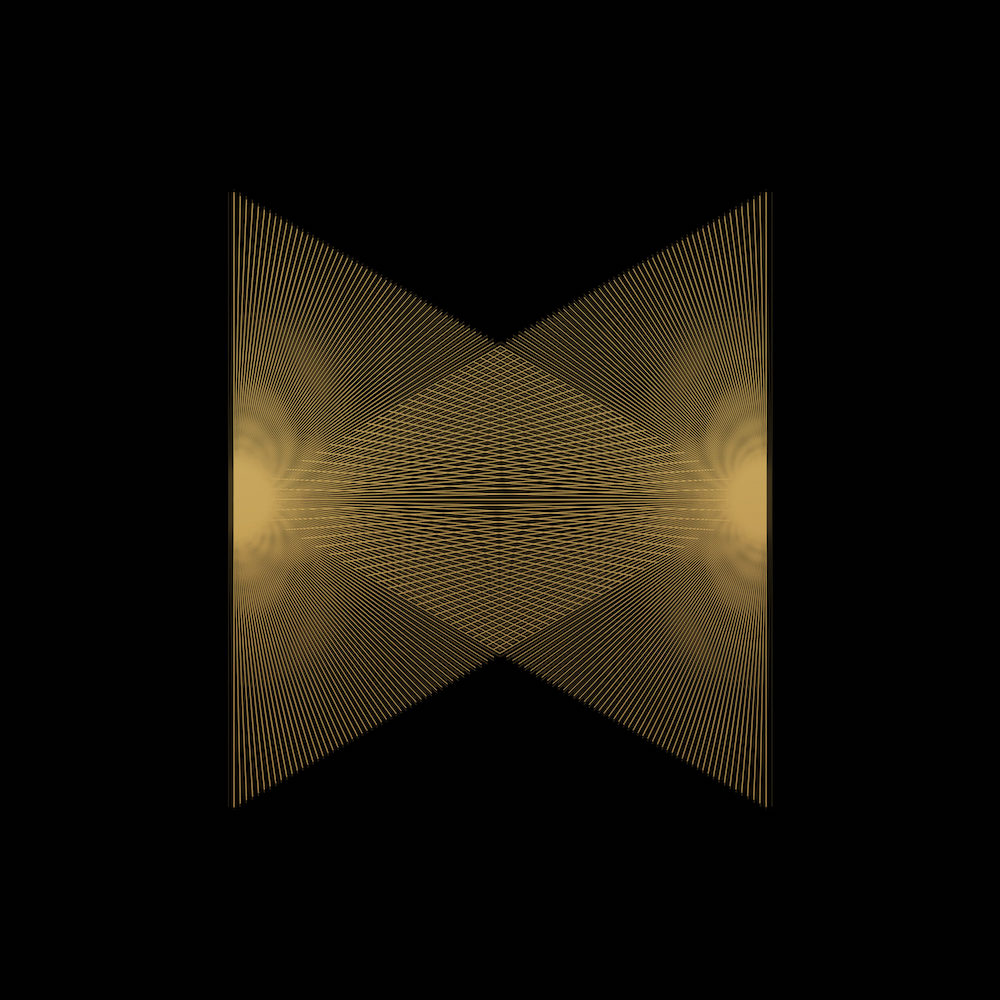 Music today has been the new Mars Volta song and hopefully an upcoming album.