It’s Monday, back in the studio in a climate of relentless torrential rain, wind and flooding. There is no flooding where we are staying but further south and west of Sydney it’s another disaster after the floods earlier in the year. In the studio the rain pummels the roof like a drill, competing with the monitoring as I play guitar on the tracks. I occasionally get up, walk to the front door and just watch it come down, the power, the dazzling arrows in the streetlights, nature sending a message. This weather system is scary, in the morning, you look out from the balcony at the low clouds and the choppy sea but you can’t imagine that as the days move along that the rain will come down so hard. The birds have disappeared, people are being evacuated and although we are not experiencing the hardships we are very aware that it is happening close by as people watch their properties drown.

We had a brand new song to record today, starting from scratch. The six songs we were working on are not finished but they all have my lead vocal and guitars on and what the rest of the band had recorded before I arrived (drums, bass, rhythm guitars). Olivia has started adding violins where we want them and tomorrow will begin adding her voice where needed. I will sing the new song too. But this has been recorded differently, in reverse, upside down as they say. The others were recorded with the rhythm tracks first but as I’m leaving in eleven days we decided that we should do all my parts, and any Olivia parts, we can add proper drums and bass afterwards (Tony was here to record his rhythm parts). There’s also backing vocals to go on, other instruments, maybe some piano, some Mellotron, let’s see. Finally, it all has to be mixed. Making records is kool.

I’m at five months without sugar but I’ve discovered sugar-free biscuits! I wonder what other dastardly chemicals are inside them. On the positive side, if you stop with sugar for enough time, products that are full of it taste too sweet and you soon no longer crave the evil sweetness. Still, you can’t avoid sugar completely, I just mean, in cakes, sweets, and fizzy drinks. I haven’t been able to get to the pool once since I’ve been here, the project keeping me busy as it probably will till when we leave for Frankfurt on July 16th.

Meanwhile, in Germany, Olivia’s dad, Gerd, went to pick up sessioneer Brian McMurtry’s By Light Of Day album that I produced remotely. His name wasn’t on the slip they left, so they wouldn’t give it to him. I had to sign an elaborate form giving him authorisation. I had one week, and a weekend in between, we have no printer or scanner but I had to get the form with my signature back to him in Germany. With DC’s printer’s help and Olivia’s ingenuity, we did it. Gerd went to the post office, got the record, his name was on the package…twice. When he questioned them about it they said, “But your name wasn’t on the slip”. Idioten! 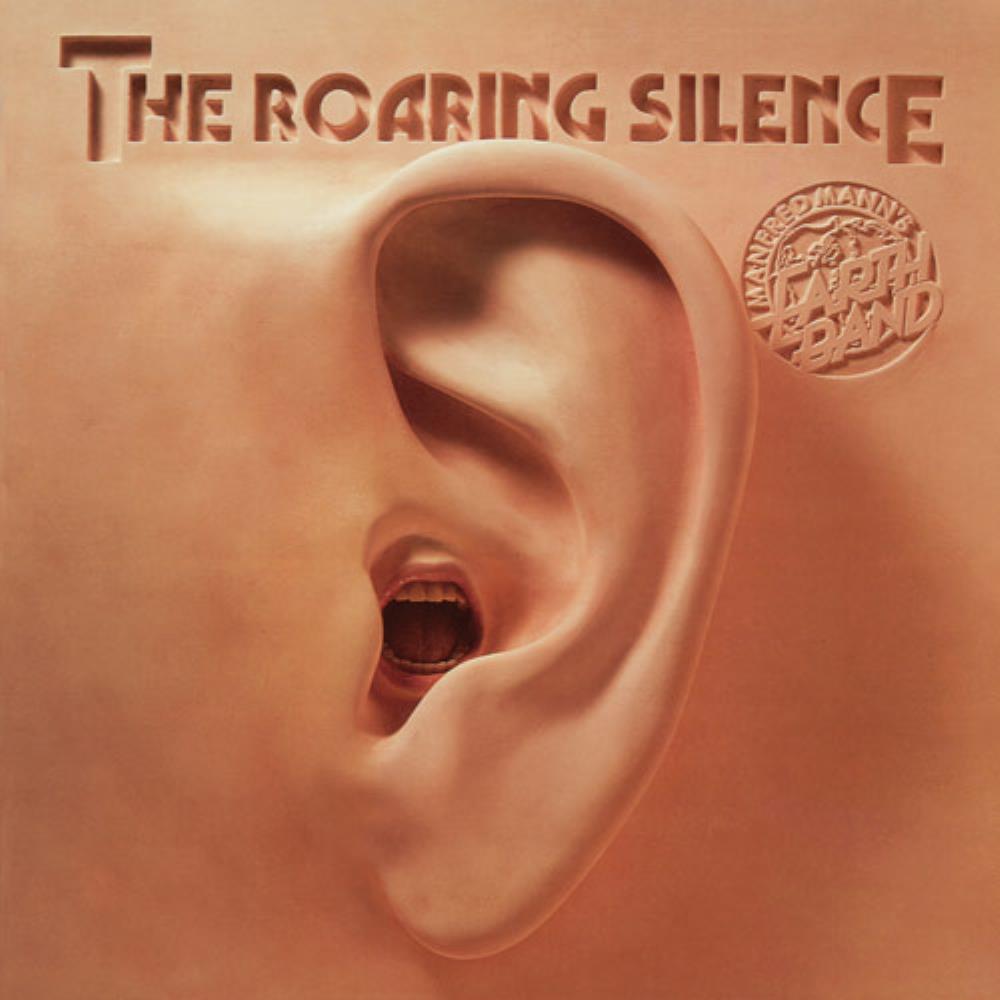 Music today has been Manfred Mann’s Earth Band – The Roaring Silence (1976) as we are being blinded by the rain.