A catch-up day in a busy schedule that’s had me try and get to emails and convince those waiting to hear from me that I really am trying to respond when they actually haven’t heard from me to tell them. It seems pointless to send a mail to a bunch of people saying hi, sorry I can’t respond right now…whilst responding. I had to cancel all my outer world plans to spend this catch-up day catching up and I got some way but not all the way so I apologise to anyone and everyone that is still waiting to hear from me. That’s making records.

My sesh with John in Brooklyn got postponed late on but it gave me a chance to have a sesh with Jed in Minneapolis as we‘ve been trying to catch up for a week. Outside, beyond the balcony door, beyond the palm trees and the missing parrots, cockatoos and lorikeets, miner birds and kookaburras, the rain poured down like a thousand waterfalls falling from the sky as the sea roared in anger, a great swathing mass of shifting power, smashing against the headlands, spitting foam, and daring the surfers to enter the water.

The newspapers are reporting serious flooding here in Sydney but here on the Collaroy plateau, we are under no threat. Buddy the dog doesn’t fancy a walk on the balcony, Nellie the cat doesn’t either and both of them have spent most of the day fast asleep. Talking of sleep, last night’s dream had me hanging at Pink’s house. No, not a pink house but Pink’s house. I seemed familiar with it as if I’d lived there myself. I went into the bathroom and the toilet was full of fresh flowers. There was another pop star there, I knew her, or at least recognised her, bright blonde, but I couldn’t name her. Was it Gwen Stefani? Dreams are weird.

At 5.15 the storm, the rain and the low clouds have sped up the veil of darkness. Even though what’s left of the sky attempts to hold onto the daylight, the night has already overrun the winter sky, taking it early without the grace to let the remainder of the day quietly retreat with dignity. Soon it’s black out there, wind/rain and we’re in the grip of winter. In thirteen days when we leave Sydney for Frankfurt, we will be returning to high summer, warm weather, flourishing trees, rich green with all their leaves and fruit stretching out from the branches, a gift to the insects and the birds. It will be light till 9.30 PM. 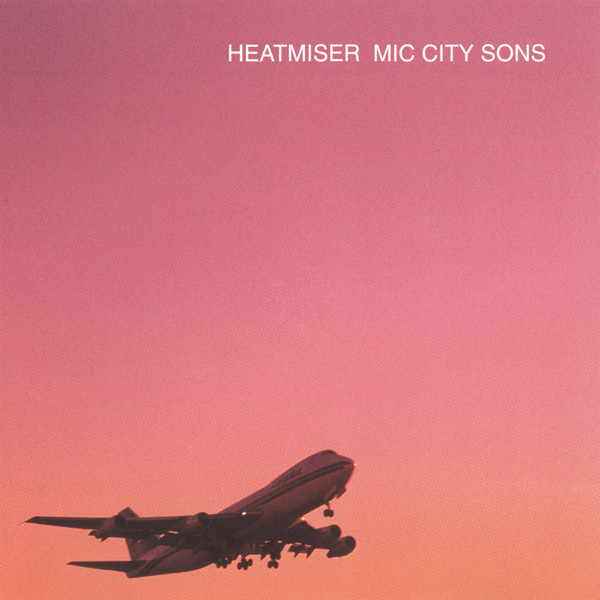 Music today has been a record I don’t have that Tony played. It’s Heatmiser’s last album, Mic City Sons (1996) featuring Elliott Smith. I have the previous albums but not this one. Any Elliott Smith fan should own this.