Today was the second day of lead vocals on the Arktik Lake project. It’s another stage in the process and it’s an extremely concentrated process as you are figuring out how to sing the song, tones, melodies and in the case of Arktik Lake I’m the singer but I’m not the lyricist so you are interpreting the words of another soul. But then there’s Elton John, he did it so I can, haha. Of course, there are thousands of songs where someone else wrote the words but it is different to singing words you wrote yourself.

So it was a long day in the studio, eleven hours, but I managed to sing the lead vocals on three songs and then comp them into the best performances. Olivia told me that Billie Eilish got some flak (I like her by the way) when she described her process and talked about comping vocals. I suppose people don’t realise how it’s done, Dare told me that when he worked with McCartney on the record he did with Elvis Costello, McCartney would come in and “drop in on the track for breaths”. So even a singer as good as him comps, and even comps his breath.

I was just reminded that I had a dream, I don’t know if it was last night or a previous night, but the dream was that Elvis Costello had failed to qualify for the British entry for the Eurovision Song Contest by coming eighth! Haha. Apparently, it was the first time he had failed to get through to the next stage. Weird, I bet he was sooo disappointed. I must try and remember more dreams, perhaps have a notepad by the bed because they often dissipate moments after you wake up and they are lost. It was just the hint in the last paragraph that made me remember parts of this one.

I don’t usually talk too much about food, but the cafe we go to in Collaroy for takeaway coffee on the way to the studio has pumpkin soup. I can officially proclaim on behalf of the nation of Australia that they have the best pumpkin soup in the world. It’s such a popular dish here, you see it everywhere, I guess they got good at it. Which reminds me, I can’t have falafel three nights in a row. One of the problems in the studio is breaking the flow. Dinner sometimes comes along in the middle of inspiration and your stomach is gnawing at you whilst you are tearing out a lead solo or expressing the most sensitive line you ever sang. Haha. 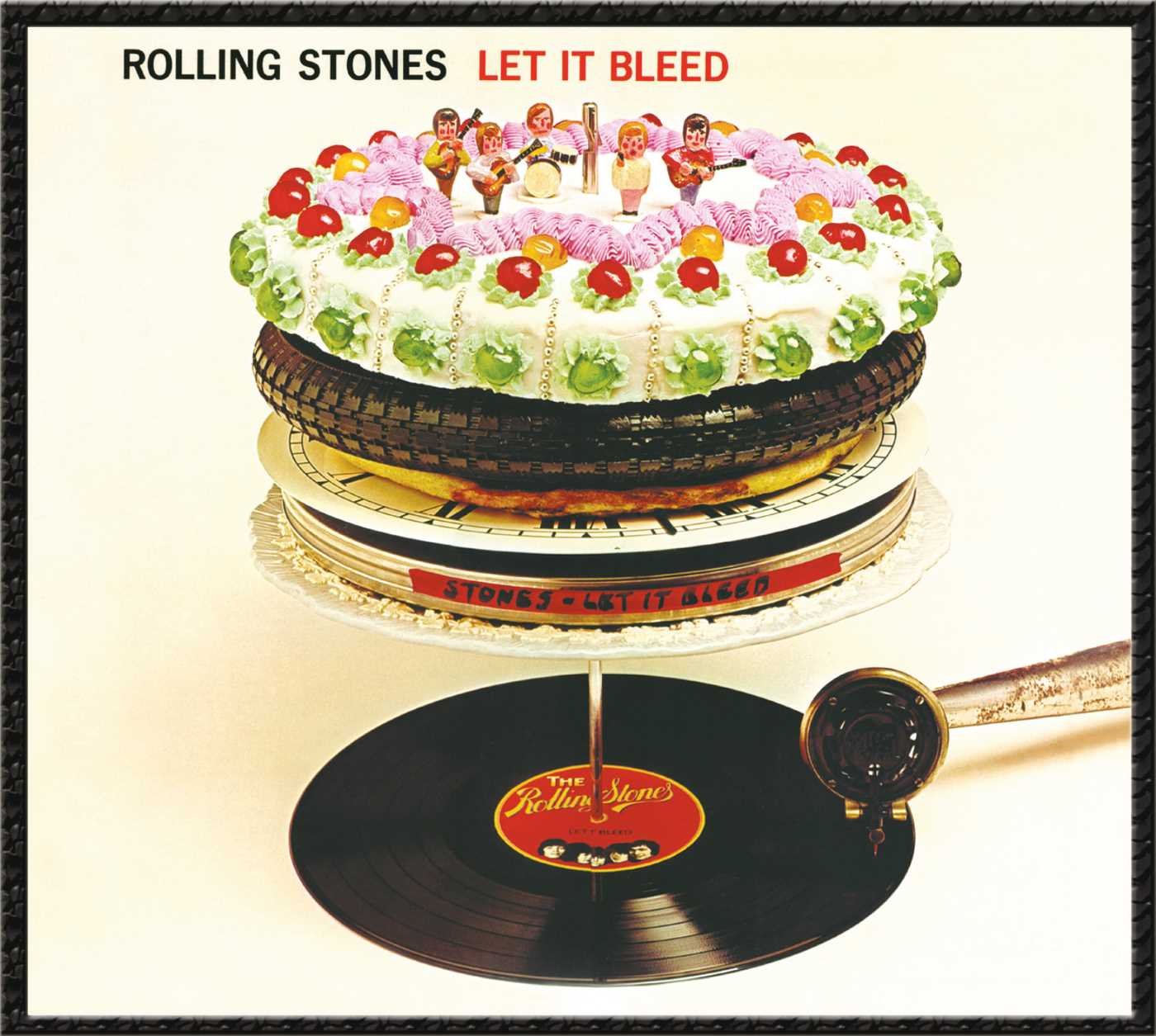 Music today has been The Rolling Stones‘ Let It Bleed (1969), featuring many classic Stones tracks and opening with Gimme Shelter. Allegedly, Clayton, who was summoned from her bed and four months pregnant suffered a miscarriage on return home after her exertions during the recording. Brian Jones doesn’t play on the track although he was in the studio, it was recorded somewhere between February and November 1969, Jones died on 3rd July that year.