What a day. We were up early getting a lift into the city from Tony, weaving through the early morning traffic and dropping us off at 9.30 AM in the city. I could have actually done with a little more sleep before heading out early for a mega day. Why was it a mega day? Although another trip to Red Eye to see Nick and the lads, Michael, Matt, and ask Nick if that vinyl Floyd Pompeii bootleg was important, it was where we were going next that was special (the bootleg’s audio was dodgy). 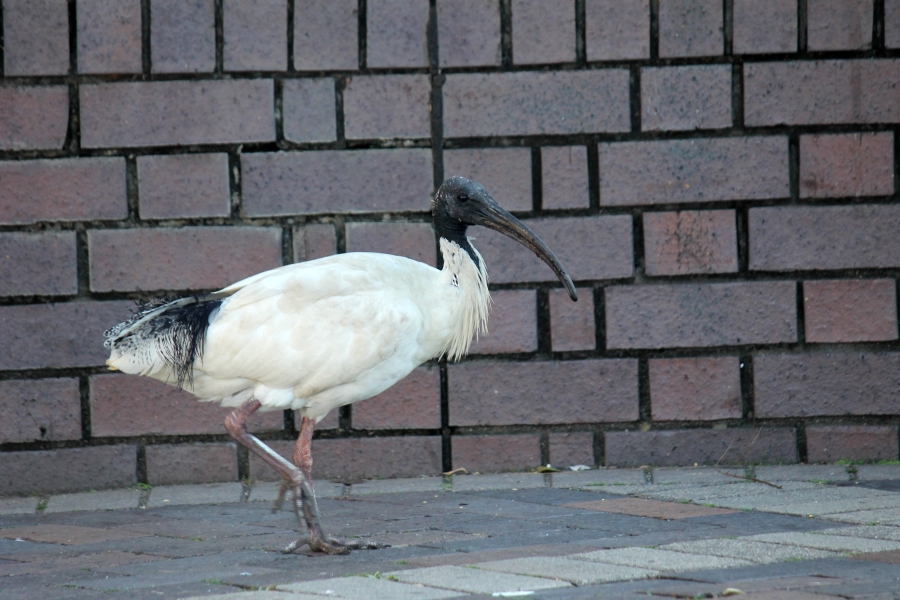 From Red Eye, we walked down to Circular Quay, Wharf 6, and waited. We were checking off something on Olivia’s bucket list, whale watching. The boat arrived on a choppy sea and we headed out of the harbour. A Canadian crew member announced over the tannoy that there was a 2-4 metre swell and we could rebook for another day when the seas were flatter if we wished. Olivia and I are notoriously bad seafarers and perhaps we should have taken the Canadian’s advice. Olivia was terribly sick the whole voyage. I hung on and had almost moments but managed to cling to the side of the boat, close my eyes and when I opened take solace in the sight of humpback whales cruising along with us. Don’t worry, Olivia saw them too, before needing the bucket from her list. 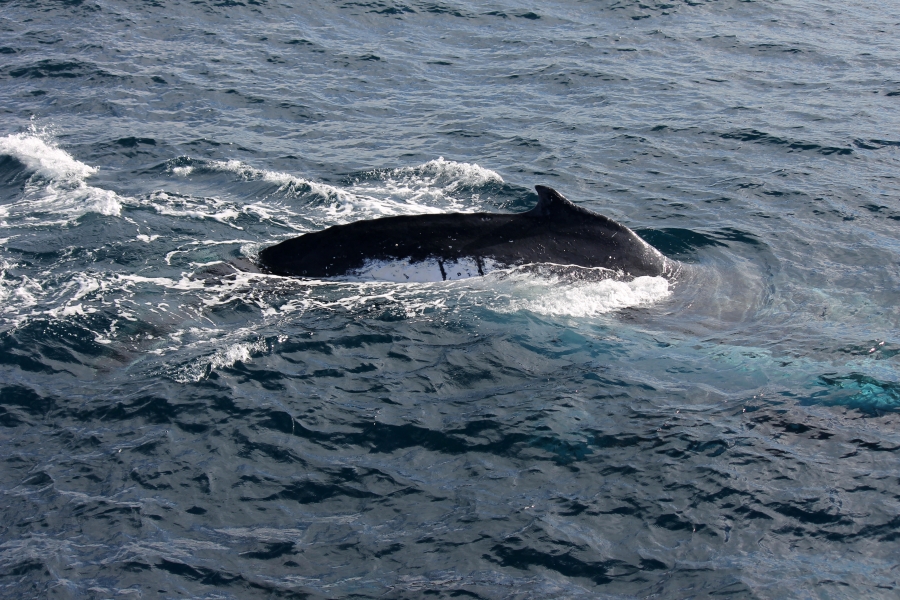 Back in port we sat on the quay in the sun, Olivia lay down and we decided to take the train to Newtown before the rush hour. The trip had been three hours so we had a bit of time to get a cup of tea and a soup in a cafe before we came to Wynyard station. There we caught the train to Newtown and on arrival walked straight to Egg Records to see Baz. It’s been ten years since Egg and Red Eye, places I used to regularly frequent and I’m happy to say they are still there with familiar faces after all this time and perhaps most worryingly after the pandemic wiped out so many people’s businesses. 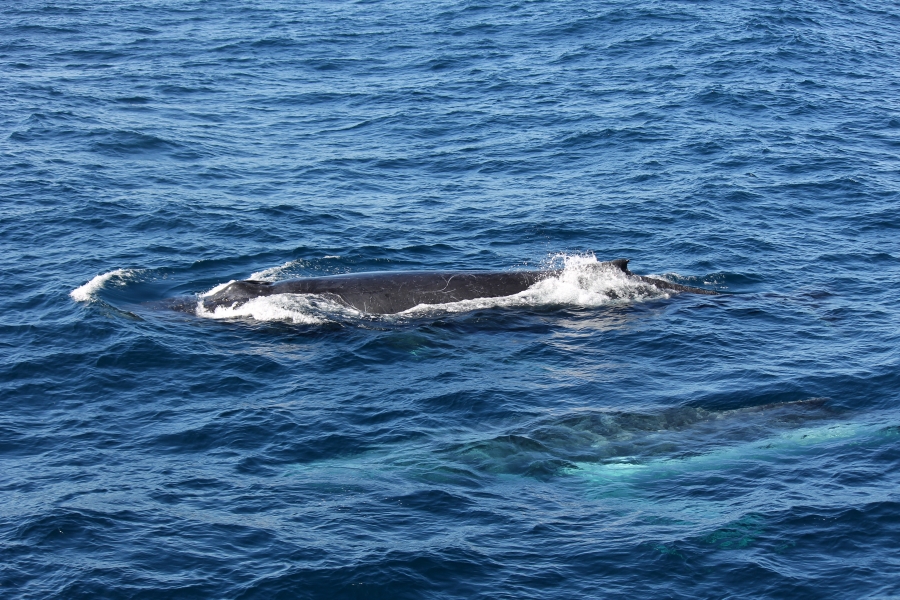 At Egg, I bought an Australian copy of The Tremeloes‘ Here Comes My Baby 1967 (the album, not the song) and an English copy of Mountain’s Flowers Of Evil (1971). We record collector types, we buy records we already have if they are on a different label. One man’s sad but true is another man’s kool detail. I’m on an ‘I need new T-shirts’ quest at the moment so I also bought a Doors L.A. Woman shirt. Olivia liked it so much she bought one too, we made a pact there and then never to wear them on the same day. At Red Eye last week I bought a Red Eye T-shirt, so that’s two, I’ll see what else I can find whilst I’m here. Extra Large is the size of the day, I may be fit but I’m 64. Like with Nick we talked to Baz for ages about music and the universe before heading into the thick of the Newtown shops to find some dinner. 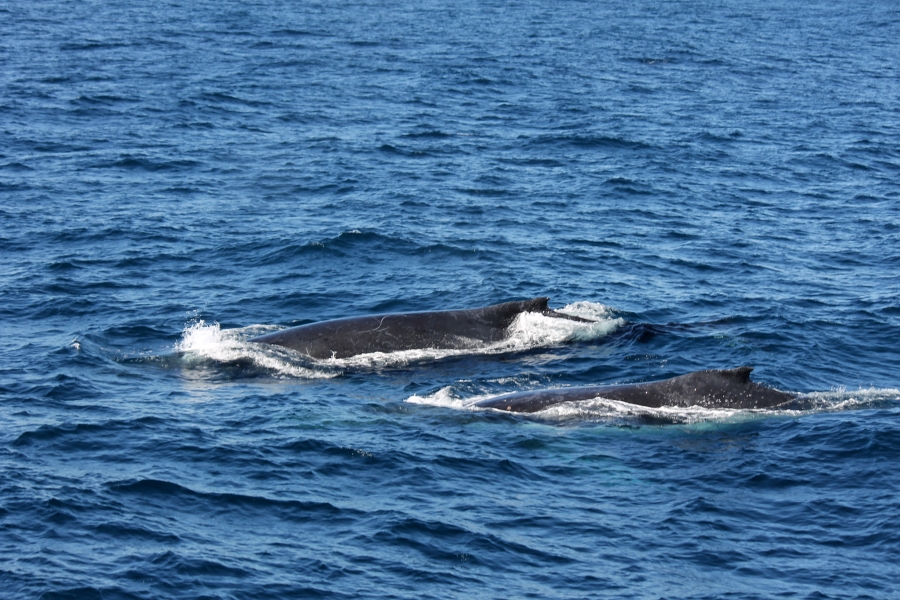 From there we went to the Enmore Theatre to see Steve Hackett. On the way down the street, we ran into drummer Craig Blundell who we have both met before, me with Anekdoten’s Nicklas at a Steven Wilson gig in Stockholm and Olivia at the festival she hosts, Night Of The Prog (with King Crimson’s David Cross) at Loreley, Germany (Olivia got us tickets for tonight). We met Tony outside and in the foyer, I ran into some familiar faces, Julian who is a teacher but I met him 100 years ago as a photographer as I remember, he had a front-row seat. I ran into sessioneer Rohan and some old lovely fans who have been to many of my gigs including seeing Olivia and me in London at the Betsey Trotwood. I saw the singer from the ex-band and said hello, an old classic Genesis fan like me I wasn’t surprised to see him there because Hackett was playing Seconds Out, not a particular favourite (although there’s Supper’s Ready) but also Selling England By The Pound, one of the classic albums of the mid-seventies. 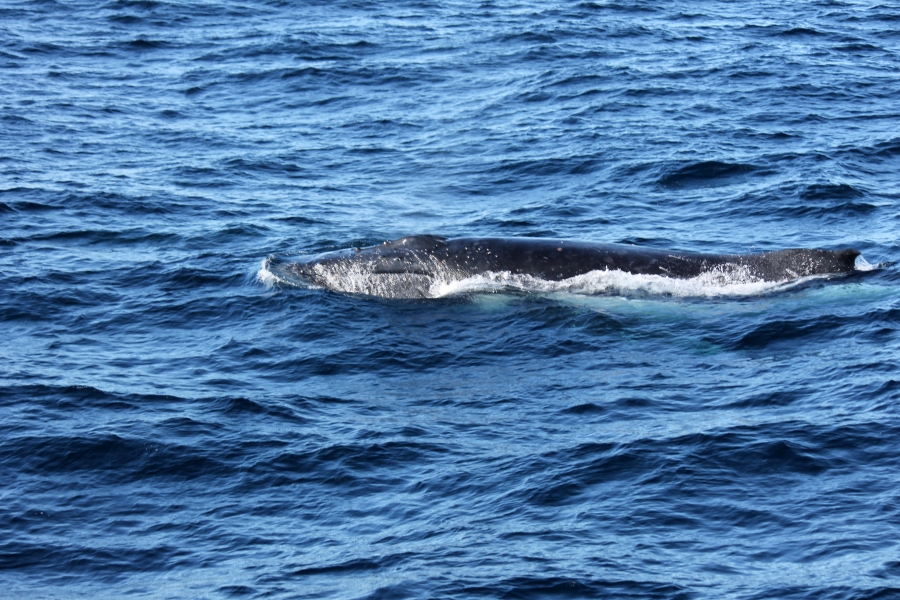 The gig had lots of highs and a few moments where they strayed off the path to show their virtuosity, in the middle of I Know What I Like (In Your Wardrobe) they went on an excursion way beyond the designated trip to Epping Forest and ended up in Great Yarmouth and had to do a U-turn, eventually getting back on the A11 with only mild damage, sand in the car, sea salt on the windscreen before finding themselves firmly back in the last verse where it might have been better for them to have stayed all along. We know they are great musicians, I see that in the songs, they don’t need to show me but then they want to show us their skills and watching a drum solo, such a thing of the past, it seems to please the audience as well as them and that’s fine. 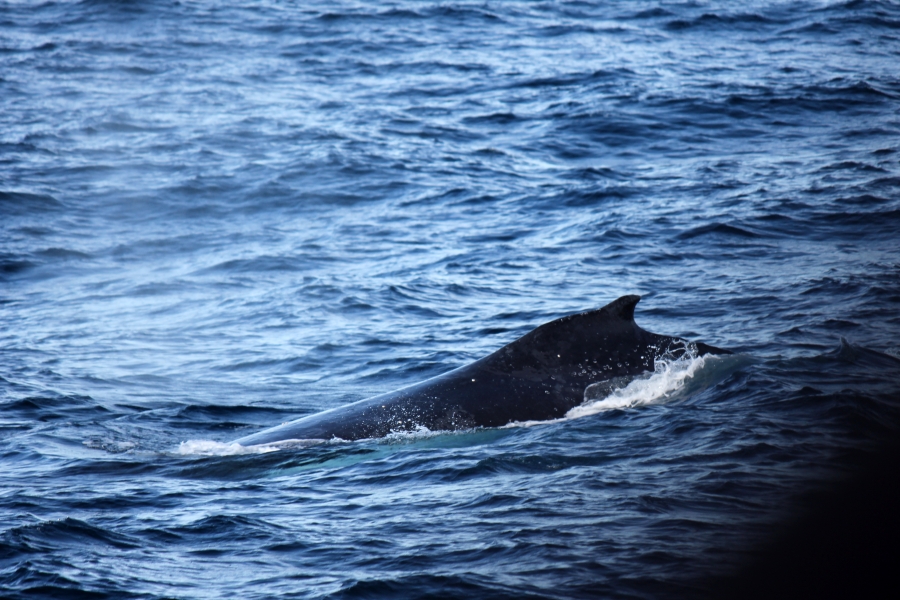 Tony kindly gave Rohan a lift home and when we arrived back at Tony’s house we promptly went to bed. Too much to take it all in, tired after a long day out. So this morning I’m clear-headed and writing, awake and back to working on the Arktik Lake project. Today we aren’t in Jim Moginie’s studio, we are going to Manly to DC’s house to comp guitar solos and do some guide vocals, get an overall shape of the guitars, see what we’ve done in the last two weeks before heading back into Oceanic to do lead vocals, backing vocals, violin and whatever else we need. That’s it. 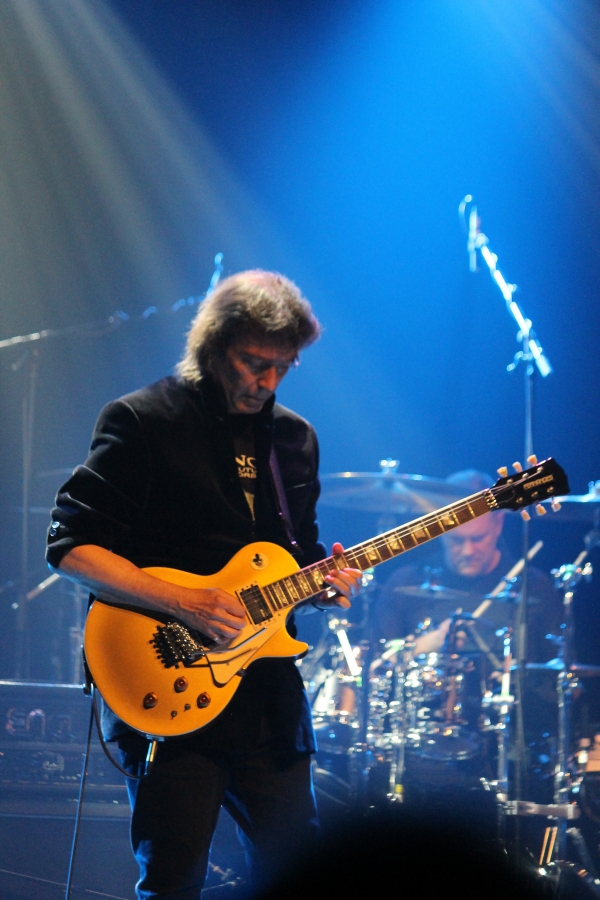 Music today has been, you guessed it, Genesis – Selling England By The Pound (1973). Take note of the album cover, a painting by Betty Swanwick called The Dream, originally without the lawnmower, Swanwick was known for her London Transport posters of the thirties and forties.