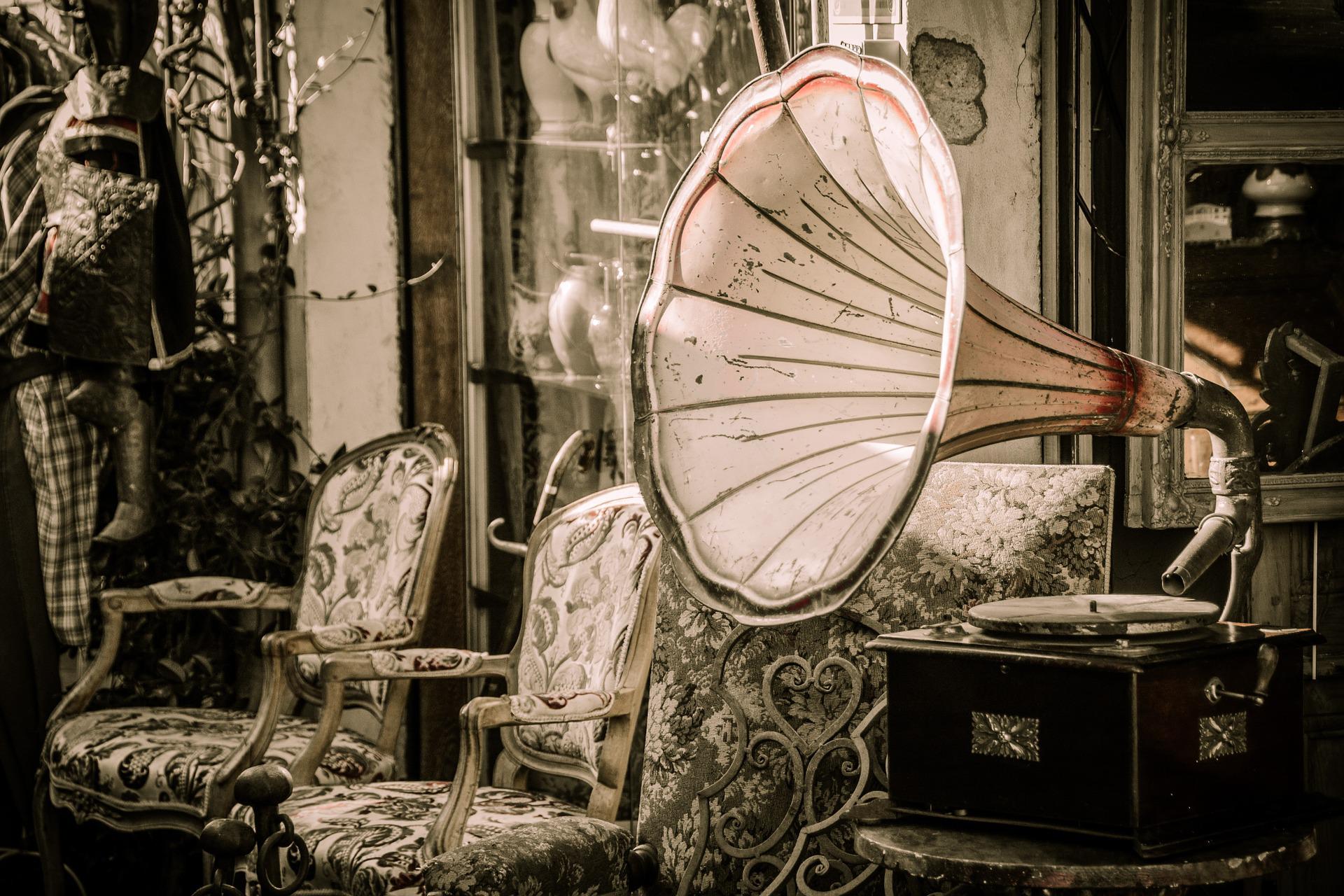 A day off in my world is generally the same as a work day, music. Although you might add, shopping. Up as late as possible but end up getting up too early pruning a tree with a noisy electric saw and then grinding it up in another machine. Trying to address the emails whilst Olivia practised the violin, then we were out with Tony to get dropped off at Woolworths, $200 later we were back at the house peeling Brussels sprouts. They’re worth the trouble. Olivia cooked, Tony cooked, a nice dinner with Tony, Sandy (his son), Olivia and me.

After that Tony and I sat around and listened to music till bedtime. This is what we listened to: