Day off today, so Rory who played drums with me in LA came by. He’s Australian and lives between Sydney and the US. He suggested we go to the Paddington record fair where we met my ex Lucy. I bought David Ackles‘s debut album because it looked in better nick than my copy from Jules Normington who used to run Phantom Records here in Sydney.

We decided to meet Lucy for dinner and the three of us drove to Bondi Beach because Olivia had never been there. It was a cold and cloudy day with rain and wind and standing on the white sand watching the waves come in was inspiring if you were in the mood for dramatic weather. The clouds were black and soon the sky let loose drops of rain. Somehow and despite all the signs, it didn’t turn into much so we drove to all the places I had lived in Bondi all those years ago.

We went back to Paddington and met Lucy and her daughter Tabby and ordered takeaway from the Vietnamese restaurant at Five Ways and went back to her place to eat and discuss the world. Now again I’m so tired I can hardly keep my eyes open. I had a sesh with Matt this morning and have another with Space Summit Jed on the morrow. If I wasn’t dying of fatigue I could possibly tell you more about the day but I can’t type with my head resting on the keyboard. I must be missing the energy I get from the swimming and gym. 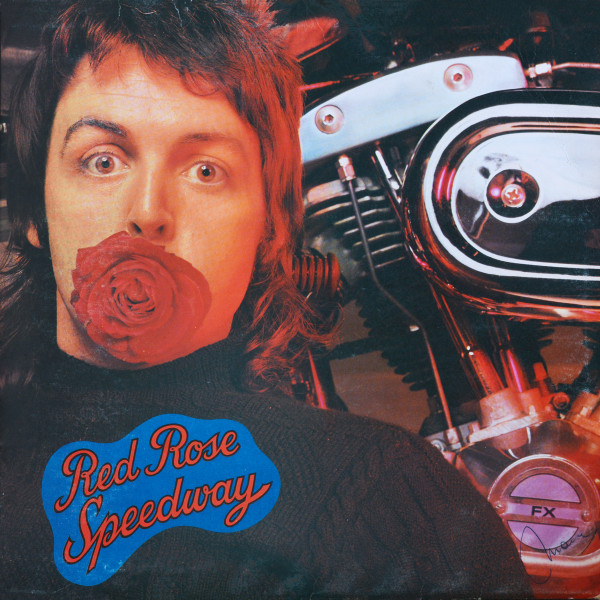 Music today has been Red Rose Speedway (1971) by Paul McCartney and Wings.