Back in the studio today with a reissue hot pink, purposely weathered, Fender Stratocaster in my arms. A brittle, reverbed, sprightly spangle, sprangs, and the ghost of James Honeyman-Scott appeared. You arrive in the studio to play but you don’t necessarily know what you are going to do. The song tells you what it wants, you reason with it and ask it to consider ideas it hasn’t thought of and between the two of you you come to a result that makes you both happy. Then the rest of the band and the techs are happy too, then the record company is happy and then the people that buy your record, or at least hear it are happy. These are the days when buying and hearing are different beasts.

It was a beautiful day, it was warmer outside than in the studio. The equipment hadn’t been switched on long enough to warm up the room whereas after dinner it’s always toasty. Tony had two friends drop in today, checking out the studio, the process and seeing and hearing what we were all up to. DC had borrowed a rev Vox AC30 but today it sat in the middle of the room because we’d found a great guitar sound through a Fender amp and Tony’s Carr amp, a boutique amp of which there are many different brands these days.

The day started with a sesh with Brian in Indiana which had me up at 9 AM and managing both breakfast and lunch before we made it to the studio. We stopped off for coffees and were in the studio by 1.30 working till 11 PM. We were on a roll and we had such a great guitar sound that it was actually disappointing to stop, even though we’d had a nine-hour day. You have to stop at some point and maybe you play better when you are brighter at the start of the day but the ideas can come late at night as you relax into the mood of the night and shy guitar parts tiptoe into the room.

Now in the early hours, everyone is in bed. Buddy, the dog, is snoring and sounds like the discotek you hear from outside in the street before you get in. It’s a muffled rumble and I imagine a spandex-clad Buddy grooving to the Sister Sledge Huskies. Nelly the cat is on the bed and she gets to stay there keeping Olivia company till I go to bed myself and I lift her up and put her on her spot on the top of the couch. We’d leave her on the bed but if we have Nelly we get Buddy chewing a bone or snoring and if we close the door, it’s likely that Nelly will being clawing to get out of the room before we wake.

Jet lag is easing and it’s a relief but now at 2 AM, I’m just tired. It was a great day in the studio but now it’s goodnight, back in the studio tomorrow. 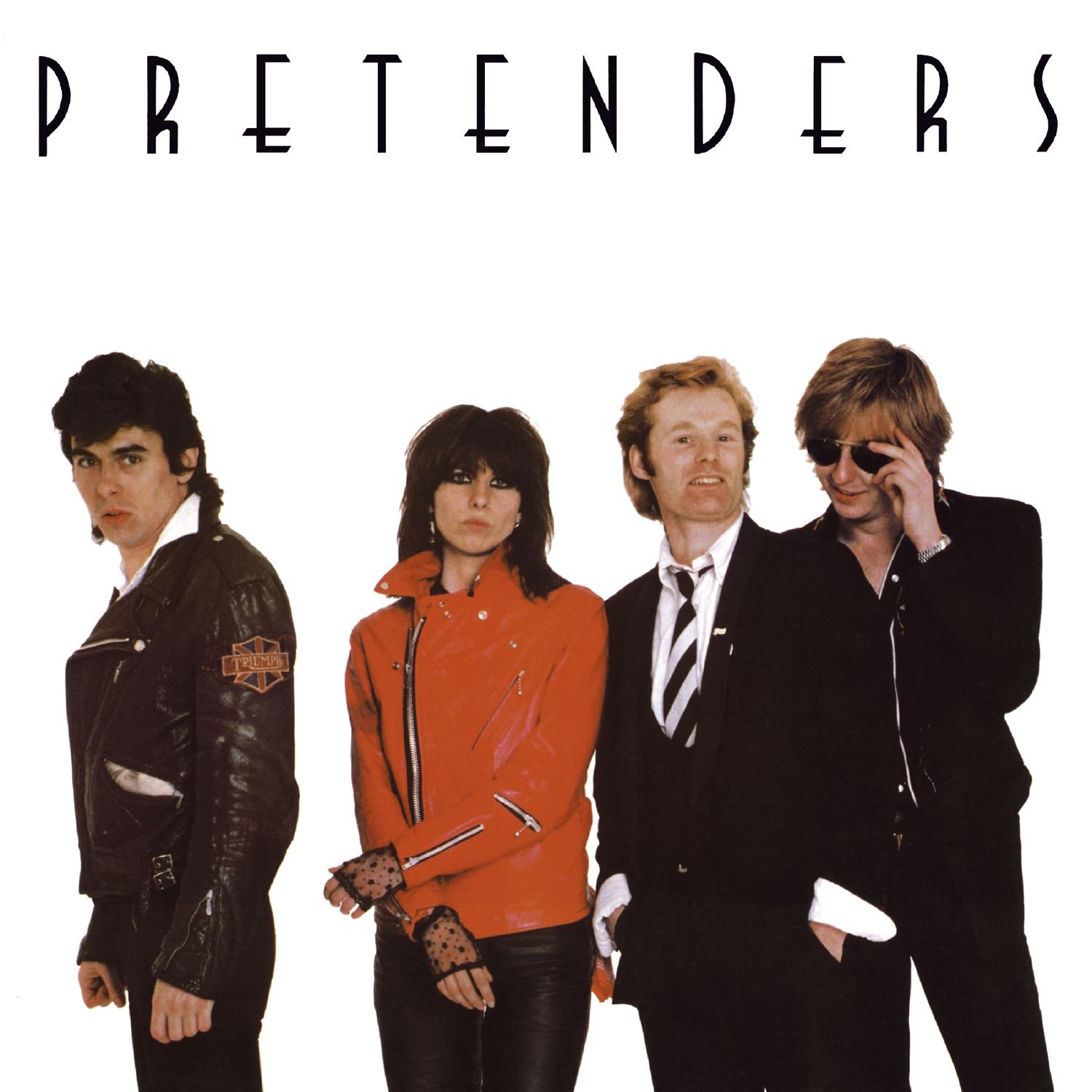 Music today has been the classic debut album by The Pretenders (1979).