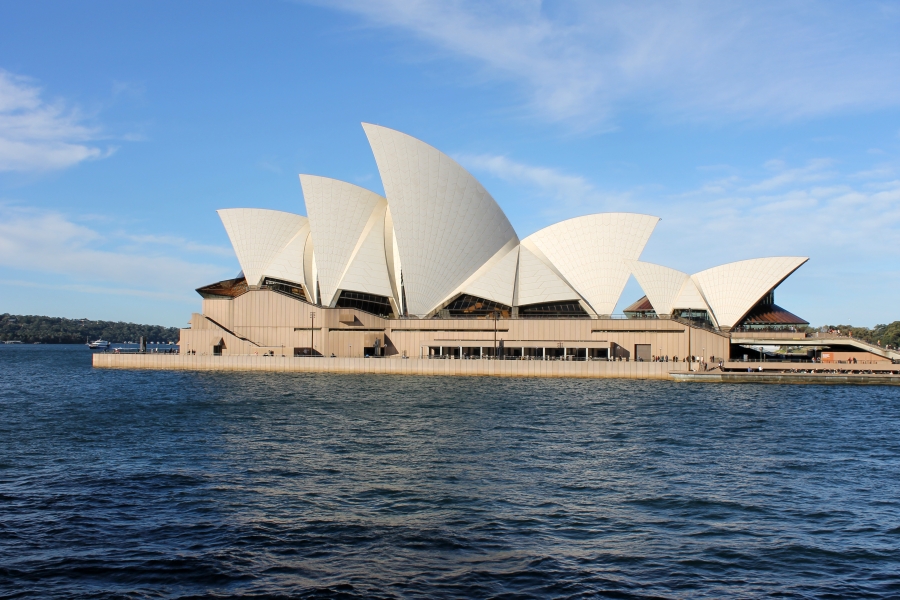 A day off and a trip into the city today. There’s a bus that goes express but on the way, you can stop at Manly Vale and take the ferry for the spectacle of sailing across the picturesque Sydney harbour. What we didn’t realise was that when we got off the bus it was 4km to the boat, it seems like Manly is a big place. We made it to the Manly shore but had to ask twice to find the ferry. When I lived in Australia I seldom came to the Northern Beaches and don’t know my way around at all. The Eastern Suburbs and the city I know as well as anywhere but around here I’m a tourist.

The boat trip was rocky and gusty, spray from the water came over the bow and with the icy fingers of a cold bracing wind, we headed for the city. We were dipping and rising on the water like a galleon on the high seas. Suddenly you turn around a headland and there it is, the Sydney Harbour Bridge with its spectacular companion, the Sydney Opera House. The skyline of skyscrapers protrudes out of the land as the boat cruises into the dock. It was well worth the effort, the walk from the bus was justified as much-needed exercise. In the studio, sedentary and concentrated for days, there’s little time for swimming, gyming, and hanging out in groovy Sydney hotspots drinking espresso macchiatos and checking out the wildlife. 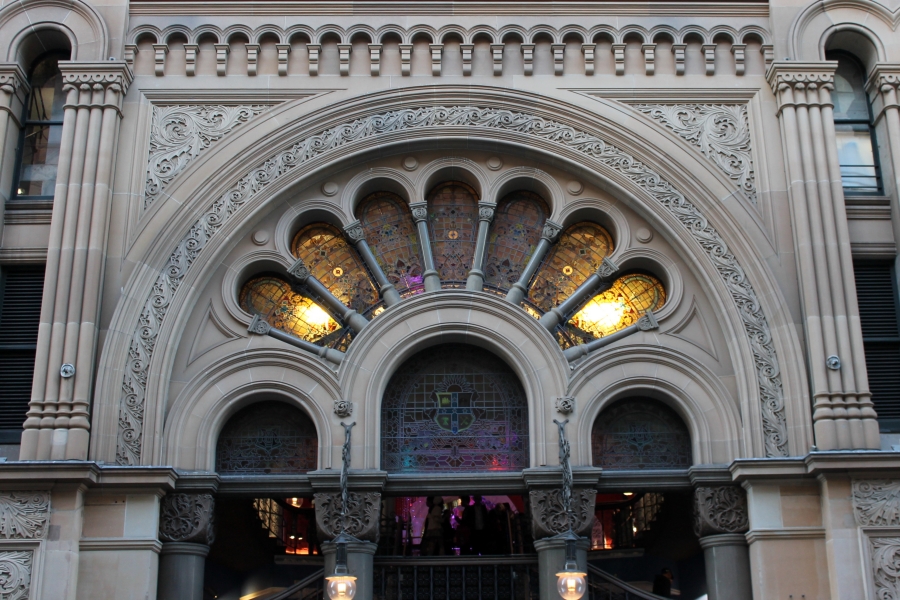 We decided to go to Red Eye Records and walked up through the streets and wound our way to the QVB (Queen Victoria Building) where I promptly lost my bearings and had to ask for directions. I was only out by one block and it has been ten years. We spent some time talking to Chris, the owner, and the guys behind the counter. I inquired about buying some original Oz pressings of AC/DC albums for Pete, Anekdoten drummer. Seems they might be $500 each and hard to find, it’s way past what he wants to pay. Rare records aren’t cheap although it’s hard to imagine that an AC/DC record could be rare as they are so big and have been popular enough from the start. But these Oz records with different covers and adjusted track listings are high on the want list for overseas collectors. 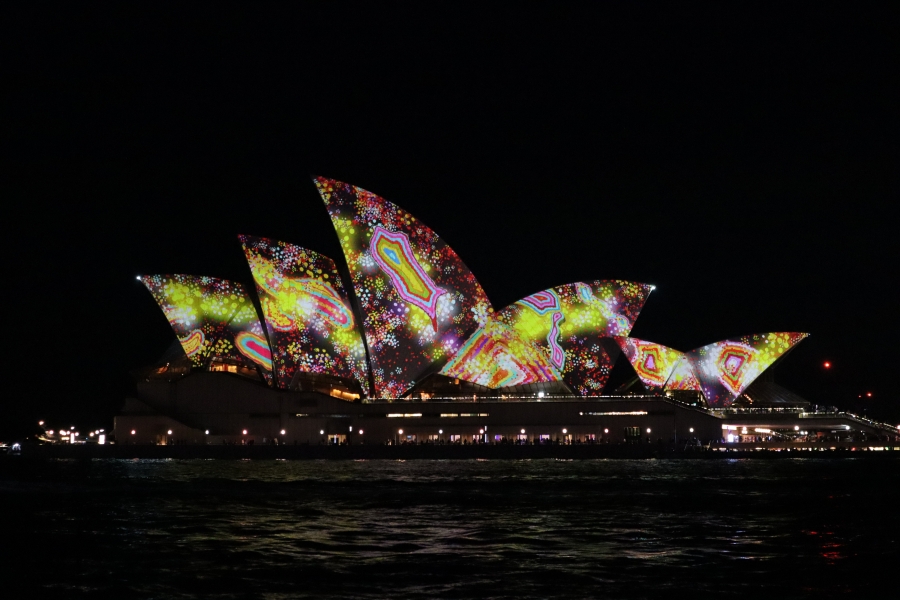 I bought Forenzics, some kind of Split Enz regrouping and a Red Eye T-shirt before heading out into the now early darkness of winter and headed back down to the harbour to see the lights of the Vivid Festival. It’s projections onto buildings and onto the sails of the opera house. It’s cool, it’s even a fun idea, but I’ve never seen so many people flocking to see it like it’s Elvis and Jimi Hendrix on stage together, back from the grave. 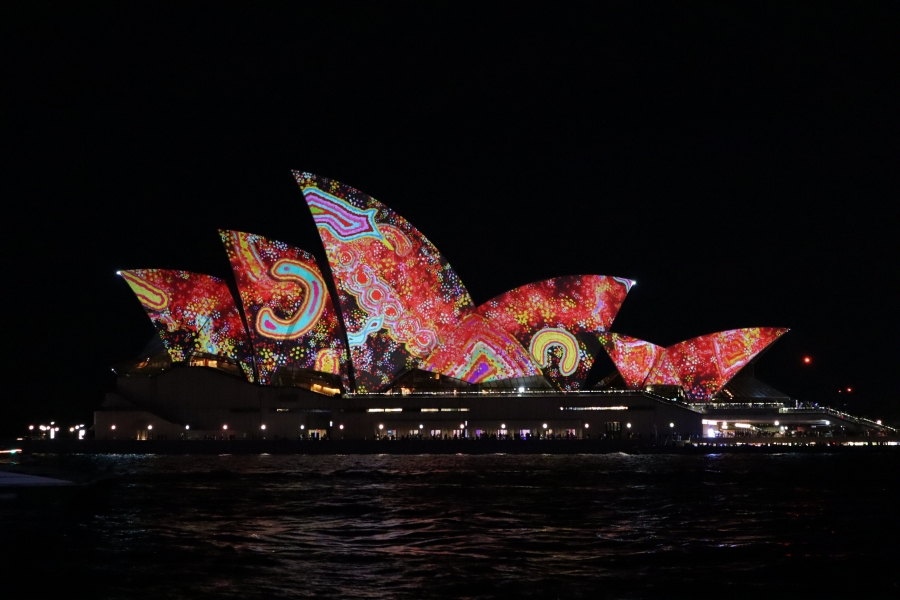 We got the bus back to Collaroy, my months of swimming and keeping fit helped after all the walking, last year I would have been in pain, this year I just had weary legs. One more thing, to get the bus you need an Opal card but the newsagent was closed at 12.30 PM on a Saturday. What is it with shops closing on the main day that people are around to use them? Shops should close on Mondays. As it happened my UK Visa card worked on the bus too. On the way back a French guy was talking to his son in French with the son responding in English. It seemed he understood everything. We overheard some of the conversations because we were sitting behind them, he was bright and philosophical, he can’t have been older than 10 but his brain was way beyond his years. 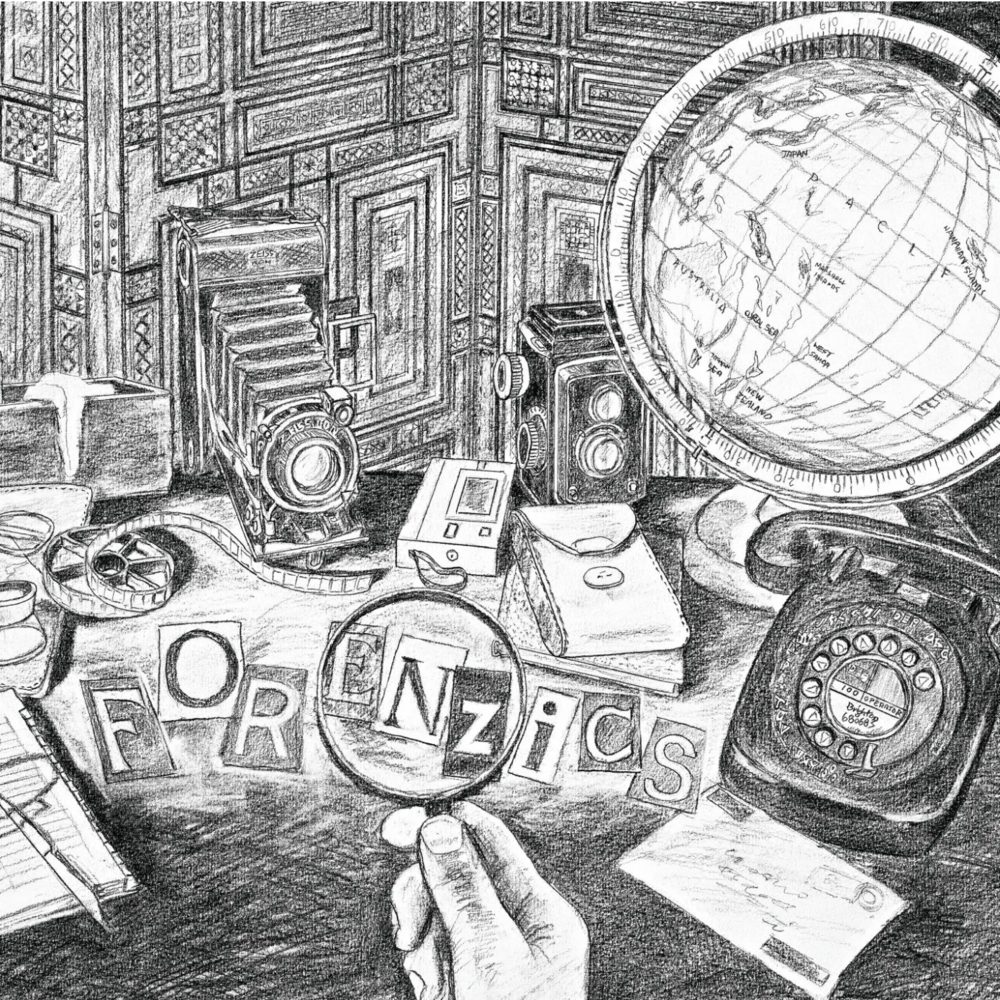