After holding out till midnight last night and collapsing into bed like I’d carried a ship into the sea, dug the Mariana Trench, restored the Colossus of Rhodes and surfed the biggest wave in Nazaré, I surrendered to jetlag. It’s an awful business, trying to get into the routine of day and night. I hope to be at least on the way to recovering by the studio on Monday. I can’t be falling asleep across Jim Moginie’s beautiful Neve desk or not making the second chorus of a song, head butting the microphone on the way down. It’s almost like narcolepsy, what a wonderful invention sleep is. Getting into bed after the longest day, closing your eyes and succumbing to the unconscious state. Switching off your brain, plugging in your dream unit and playing a character in impossible scenarios loosely connected to your life. 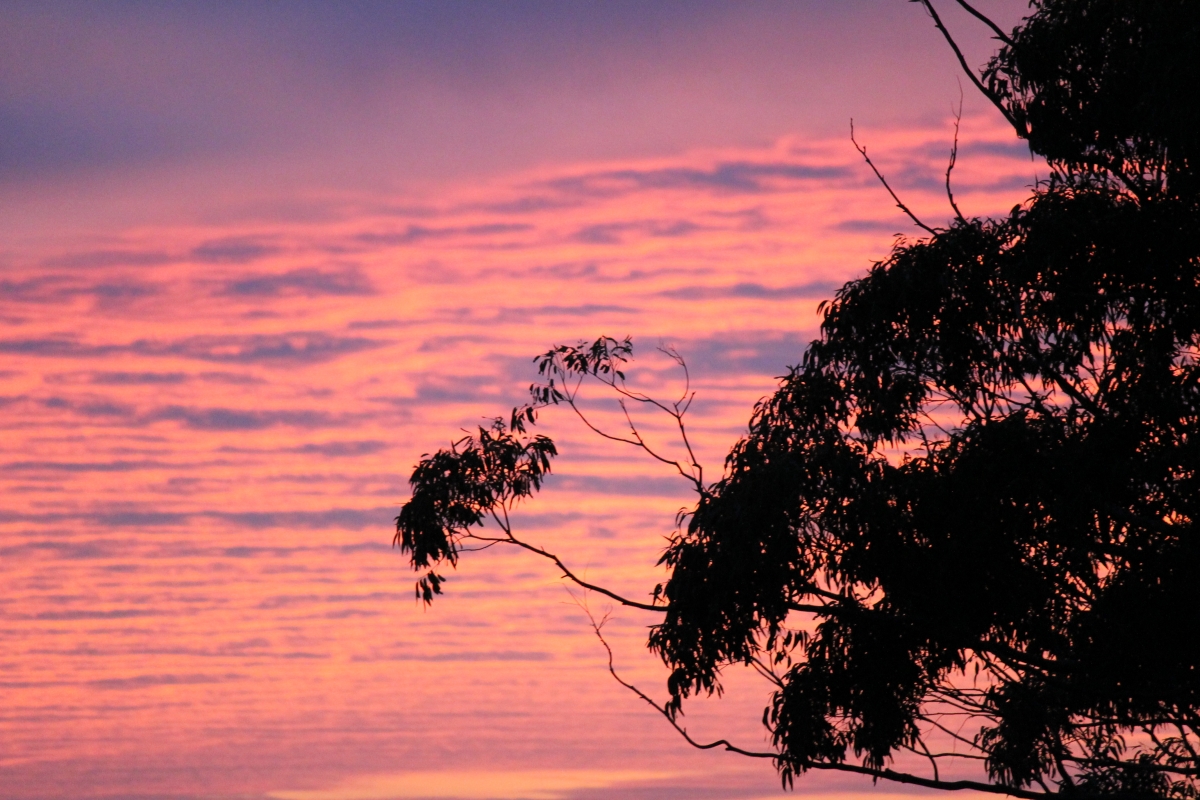 In the morning we were up for a lift from Tony to the psychedelic psupermarket where you can’t find anything and some of the things you would normally buy aren’t there and the things you recognise like the celery, for example, is quite a different beast to the one you’re used to. The celery here is alive, fresh, vibrant, vibrating, large, and confident. When I put it in the basket, it jumped out twice and I had to chase it down the aisle and trap it by the milk fridges. Radishes seem pricey, arugula is called rocket, the ginger looks healthier and there are people in the supermarket barefoot, not something you see in Porto.

I watched Iga’s tennis semi-final and then the final straight after I was rooting for both Coco and Iga. They are so young, Coco is 18 and Iga is 21. The prize money for losing is almost a million quid. How do they cope with such pressure and such huge amounts of money at such a young age? Complete dedication, physical and mental training, practice, and technique tweaking. Iga travels with a psychologist because it’s not just the skills, it’s the mind that wins or loses you the game.

Tony has two lovely pets, a cat and a dog. Nelly the cat is the most beautiful cat I’ve ever seen. Long-haired Birman and with Roger Federer’s temperament. Buddy, part cavalier, part spaniel and part spanner is lovely, long-haired and recently cropped. He reminds me of a helpful mechanic in a garage who knows everything about engines, in Buddy’s case he knows everything about food. Ear scratching is a constant, don’t they say pets relax you? Petting is compulsory here because the two of them are always craving your attention, in Buddy’s case, it’s for potential food…or they’re asleep. How does jetlag work with pets? 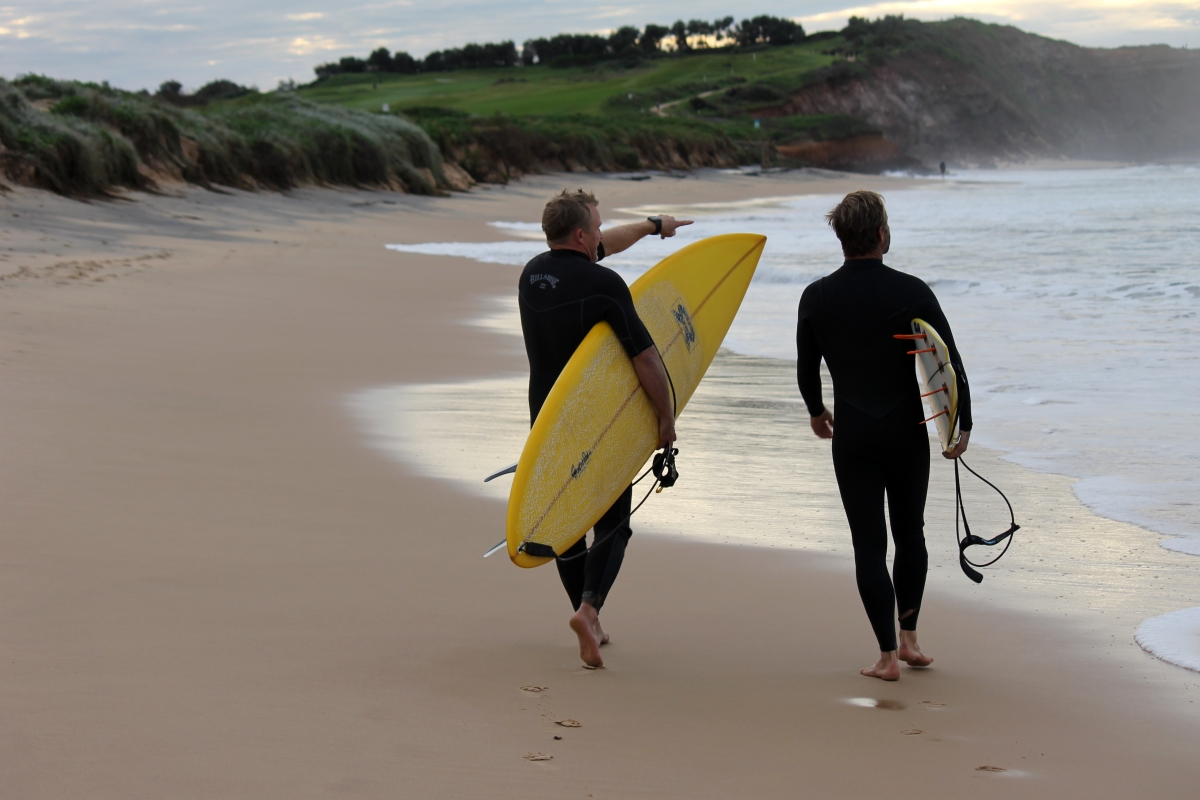 The doubles final was on after the singles final. The auditorium has far fewer people, what is it about the singles that attract the public that the doubles don’t? Is it the lonely fight? And yet in football, it’s the team. Doubles tennis is so fast, it’s really quite entertaining but somehow it doesn’t have the personalities, not this year anyway. There must be personality doubles players who have won together but even then the battle one on one is hard to surpass as both entertainment and the spectacle of human endurance.

Pictures today are from yesterday’s trip to the beach although it was tempting to take pictures of the admirable produce in the psychedelic psupermarket because in the southern hemisphere everything that grows and squawks is psychedelic. Purple plants with pink flowers, birds that screech, trees with giant leaves and trunks like space snakes.

Off to bed to dream about them. 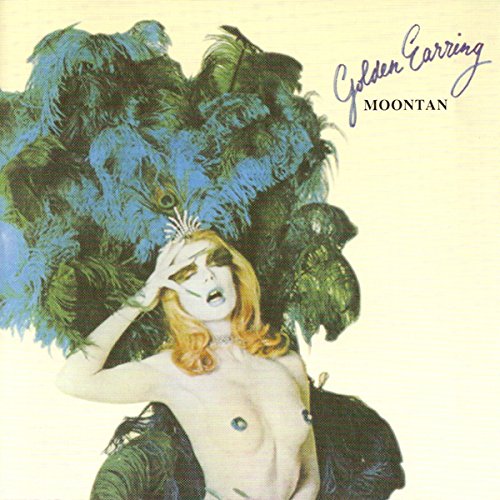 Music today has been Golden Earring’s Moontan (1973). I mentioned Alquin the other day and seeing these two tour together in the year of Radar Love was something else. I always loved this album and was confused when I bought the US version to find the track listing was different, as was the cover art. They did that, they probably still do, but it’s weird when you are used to it a certain way.