Jetlag had me wide awake at 8 AM this morning but not Olivia, she slept five hours longer than me. I’m ready for a nice early night tonight and a set-up day in the studio on Friday. This jetlag lark takes some time but at least I’m falling asleep at 8 PM and not 3 PM. Allegedly the sunlight gets your body understanding that something has changed and that it really isn’t the middle of the night at lunchtime. I suppose my body might wonder why I’m usually not up in the mornings and why it’s always at least 3 AM before I hit the sack. But aren’t some of us simply night people?

Up so early, I decided to walk to the beach but I had to find it so I wound my way down the hill past so many beautiful houses with million-dollar views until at the bottom of the hill I came across a repair garage and walked in to get some more specific directions. Super friendly guys, one asked me where I was from and when I said Liverpool, he immediately said, “You were robbed,” haha. He pointed across the busy Pittwater Road and showed me where the path was that led to the beach.

The cars were coming fast but I managed to avoid getting hit by a Subaru or a bus and disappeared into the trees on the other side of the road. There was a raised wooden path that turned into a trail that ran by the golf course that eventually led to the beach. The waves were coming in thick and fast, the wind was down from yesterday but still blowing and the surfers were in their wet suits riding in towards the beach. One of them came out of the water and I talked to him, he told me that the water was fine but the wind was cold and he was freezing when he wasn’t in the water. Another surfer came out, it was his dad, they were friendly and trundled off down the beach. Two more surfers came from the other direction walking along the beach with their boards and their dog. We chatted a bit and they ran into the water and paddled out to wait for the waves, the dog looked on anxiously from the water’s edge, braving the dying waves but running back from any waves that still had any power.

After being on the sand I sat on a bench and took it all in, this was Australia, a winter’s day, surfers, not so cold, the golf course, runners with their dogs on the path and the sound of the surf crashing onto the beach occasionally pierced by the sound of an exotic bird, one of which nonchalantly walked by me. I walked back up the hill to the house via the waterboard workers who were fixing a burst pipe in the road. I talked to one of the ladies that was there to control any traffic, she told me it would be nice to live here but didn’t do the lottery so it seemed like her wish wasn’t going to come true on a waterboard worker’s wages.

At the house, Olivia still wasn’t up so I caught up with Duolingo and did some tricky French and some simple Spanish and Swedish. Olivia arrived from the land of nod and we caught an Uber down into Dee Why to get some groceries. Whilst we were there Olivia saw a ramen bar and I saw an Indian so we ate separately, it’s not like we don’t hang out. 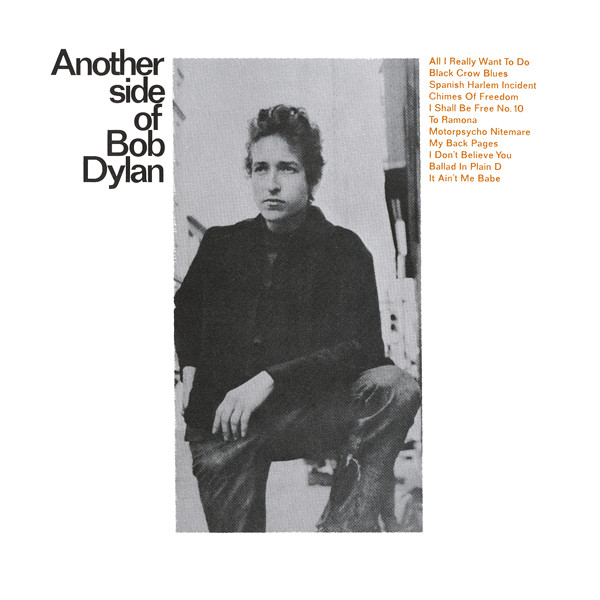 Music today has been Another Side of Bob Dylan, his fourth album, released in 1964. Like all Dylan’s albums, there’s a ton to read about it, so I’ll let you discover the wonders of sixties Dylan for yourselves whether you choose to read about how it happened or just listen.