Up early today, leaving Porto for Cologne. I’ve got Mohamad and his family coming to stay in our flat. It’s a beautiful day, hot, I’m still clearing up, hoovering, mopping, packing, and emptying the fridge of the half-finished. I showed them where the psychedelic psupermarket was and explained the eccentricities of the washing machine before leaving them to it. They brought us baked beans and tea, records, chocolates and my fixed computer. I took a taxi to the airport. You know that feeling when a holiday has come to an end and you have to go back to where you really live? That’s what it felt like today, except at some point I realised that this holiday isn’t over, I actually live here and I’ll be back.

Unhelpful Air wasn’t as bad as I expected. It was a breeze actually, a bit of waiting around, although I was worried when the man at check-in said to me, “so you are going to Copenhagen today?”. He asked me if I had any Port in my bag. I told him I had one bottle as a present. He said that people try to bring 20 bottles back in their luggage.

In the queue were Kevin and Eva who I was about to meet because they were trying to tune a ukulele as they waited in line (as you do). I told them I could help them and after we checked in we sat in a cafe, Kevin bought me a decaf espresso and I tuned the uke as best as I could but I think one string was an octave too low. I have no experience of ukes so I wasn’t sure and I didn’t want to break a string, as Kevin said it was mainly a souvenir anyway of their week in Porto, their first holiday as a couple, cute. On the plane coincidentally they were sitting behind me. They were from Wuppertal, the place with the weird train, which incidentally Olivia and I rode on from one end to the other (as you do).

Porto to Cologne is two hours thirty-five minutes. I had a window seat and watched the rivers and the fields, the towns and their bridges flow slowly by. The fluffy clouds were thick, like surreal landmasses, anchored, not moving at all as if they were frozen in time.

Peter Robinson from NME highly acclaimed the song, stated: “It’s pop as pop should be: the perfect marriage of innocence and experience of which the French, from Birkin to Paradis, have always seemed overwhelmingly capable. All this plus it has one of the most electrifying middle eights ever committed to record.

But I decided that as I was going to Cologne I should listen to CAN, so I did. I nodded off, came to and listened to Kate Bush‘s The Kick Inside (1978).

I was wondering if I was going to be shocked by the temperature change as I headed north in shorts and T-shirt but I was pleasantly surprised to arrive in Cologne and not freeze to death. Gerd, Olivia’s dad picked me up and we made it to the Champions League final in time as it was delayed by half an hour. Somehow Liverpool lost with over 20 shots on goal, Courtois, Real Madrid’s goalkeeper, was the man of the match. Gerd cooked me dinner, veggie sausages.

So. I’m here at Olivia’s childhood home in a little village above the Rhine. The village clock chimes eerily and when I open the window it’s total silence. Olivia’s mum is here today, she’s Swedish, so we speak in her language often. Olivia isn’t here, she’s celebrating her friend’s wedding and won’t be back till tomorrow. Long day, sleep. 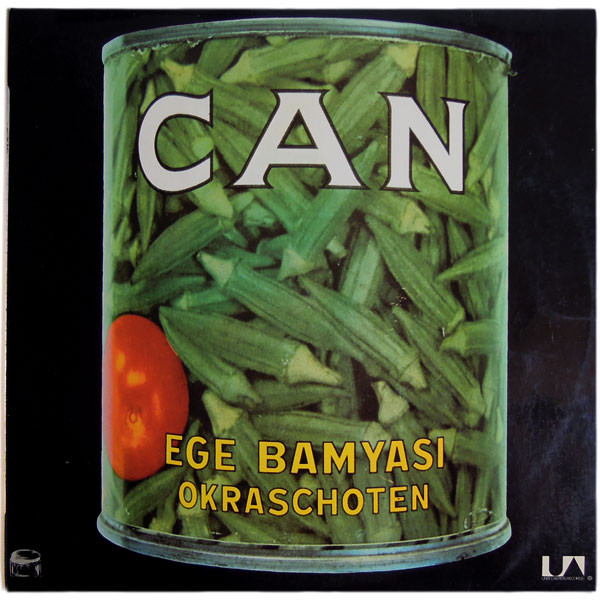