It’s something of a scorcher here today, 88.7/31, a taste of summer at the end of May. It’s midnight and all the windows are open wide. I walked past Dogman who was sitting in a shop doorway with his dogs who were flat out asleep. It was too hot to be in the Marquês square even under the trees. The sky was a scintillating blue and the sun was so bright you couldn’t see it, it was a dazzling light pouring down, liquid gold. The walk to the pool was sometimes in the shade, sometimes in the sun and when I actually got into the water, it felt colder than usual after being exposed to the heat. I got there earlier, lots to do, but before 1 PM there are too many bodies in the pool, so I started sharing. When the man I was sharing with jumped out someone else jumped in the lane, he didn’t seem to realise he was sharing, in the end, I swam in four different lanes trying to avoid collisions. It was my last 80 lengths before flying to Cologne tomorrow.

It’s Ryanair, the world’s most unhelpful airline. I’m not sure why cheap means rude but I generally grin and bear it when I’m flying with them and hope they don’t tell me I can’t do something or I have to pay more for something. “I’m sorry sir, no breathing in the departure lounge”. They have this ridiculous pay scale where the ticket is cheap but everything else is extortionate. Would you like to buy a bottle of water for $8,000? They have an ongoing fantastic offer: After you’ve paid your 45€ for the privilege of taking a 20kg bag, for a mere 9€ a kilo, you can bring more luggage. I was so tempted by the bargain price that I thought about bringing my anvil.

Last day in town and four seshes, Mike in Chicago, Fred in Minneapolis, Craig in Atlanta and Noel in Surrey. We have Mohamad and his family coming to stay and I have to hoover, mop, clean the bathroom, wash the sheets, get them dry. I also have to eat the fridge. I can’t leave any half-open biodegradables so I’m trying to buy exactly what I need and have nothing left. It’s like ordering supplies for a restaurant, trying to judge how many people will book, what will they order? You don’t want to be left with a bag of rotting truffles when the last customer has left.

I’ve managed to listen to Minneapolis Fred’s playlist and New Jersey Brian’s last song, a work in progress. I listened to Atlanta Craig’s new song during the sesh but I still haven’t got to Indiana Brian’s newly released track which I remotely produced along with his album. So Sunday will be the day before we speak in a sesh. It’s hard to keep up with everything when you’re about to travel.

Tomorrow is a big day for football with the Champions League final which stars my team, Liverpool are playing Real Madrid in Paris. You wait the whole year for this if you are a fan and I spectacularly find myself missing at least most of the first half because my flight leaves at 5 PM and Germany is one hour ahead. 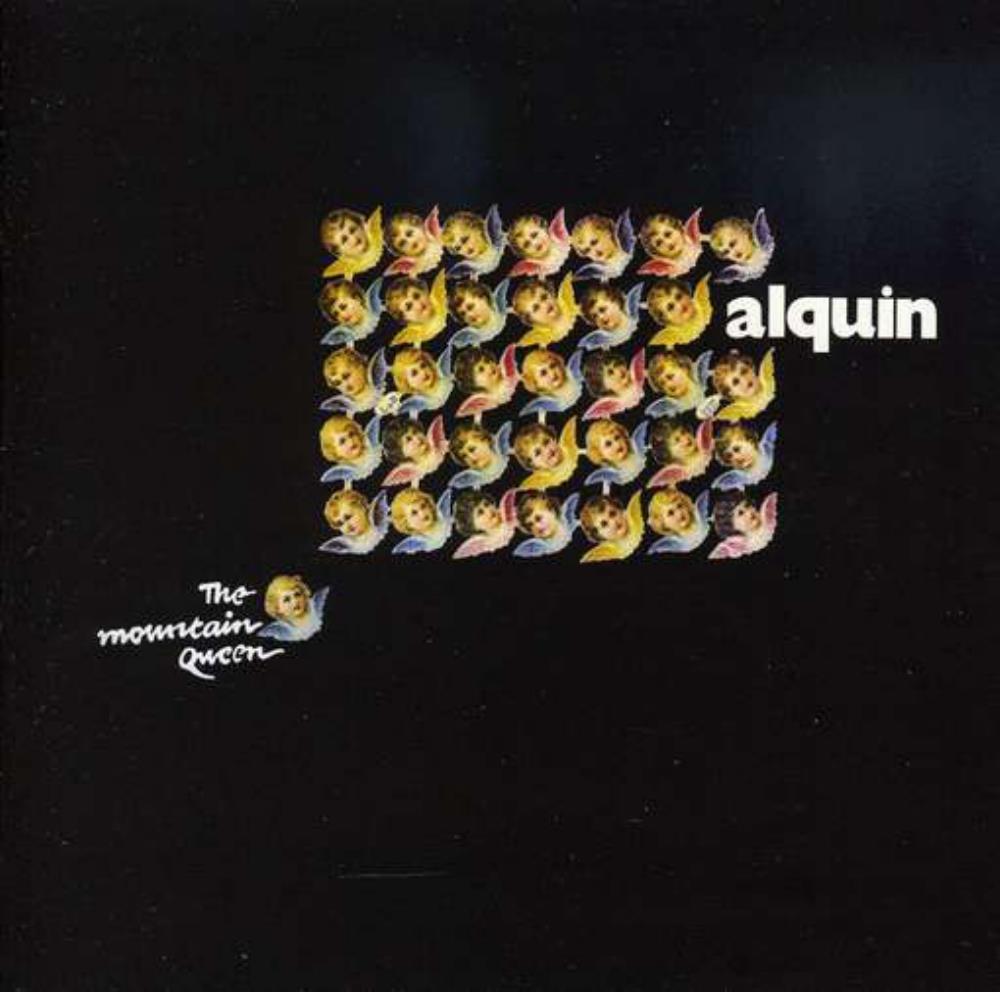 Music today has been the Dutch band Alquin and their second album The Mountain Queen (1973), one of my favourite melodic progressive groups from the seventies. I saw them live twice in that period, once supporting Golden Earring and once headlining, both times at Liverpool stadium. I remember there was something odd about the album cover, on the back was a photograph of a fight. 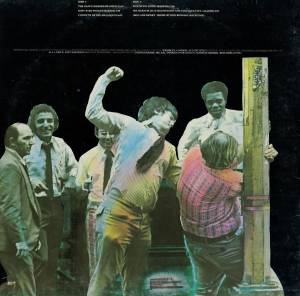 On the front, I remember Dare and me puzzling about the pattern, haha. It’s a great album…if you like this kind of thing.