My monthly copy of Mojo arrived today and coincidentally had Bowie on the cover and a major article about Ziggy. But I’m too busy to read it, I’m leaving for Germany on Saturday. The last few days before you leave to go somewhere are always days of madness. Tying up the loose ends, and in our case having friends come and stay and look after our place, so there’s a list! All the things you need to know, where everything is, where to put the recycling, where’s the fuse box? Clean sheets, sorting out the keys and feeding the plant, I miss home already and I haven’t left yet.

On the way to the gym today I walked past a young girl wearing an Aaliyah T-shirt. I stopped, and asked her if she was a fan, she was. I always liked Aaliyah, she was one of those modern R&B stars that innovated within the genre. She tragically died in a plane crash after an overloaded small plane crashed on takeoff after she had completed filming the Rock The Boat video in the Bahamas. She was just 22 years old.

It’s been a terrible day for losing musicians. Andy Fletcher, founding member of Depeche Mode, has died today at the age of 60 and Yes drummer Alan White, the drummer who replaced Bill Bruford in Yes as well as played with John Lennon and George Harrison has died aged 72. I don’t know how either of these two musicians died but when your number’s up you have to heed the call. If there’s a way to live long and be healthy then I’m looking for that road. I can’t do anything about losing my life in an absurd way, you may have heard how Mike Edwards from ELO died. He played on the studio albums, ELO 2 (1973), On The Third Day (1973) and Eldorado (1974). He was driving a van on the A381 in Devon when a round hay bale rolled down the hill, colliding with his vehicle and killing him. The timing is ridiculous.

Bob Neuwirth also died this week, possibly his greatest claim to fame was contributing lyrics to Janis Joplin’s Mercedes Benz. He road-managed Dylan in the sixties and was a singer-songwriter in his own right. Hearthrob Bobby Rydell who had 14 US Top 40 singles, Funk Brother Joe Messina who played guitar on the Motown greats. San Francisco’s Re Styles from The Tubes and David Freel from Swell. C.W. McCall had a hit with Convoy in the seventies and Con Cluskey from The Bachelors was on the middle of the road dial in the sixties. These are all people I grew up hearing, liking or just being aware of, all gone.

These people lived rich musical lives and left their music behind for us to enjoy but all those who died in the last couple of days in Texas, in Ukraine, and countless other places, dying before they had a chance to live their lives, it’s just so tragic. For all our joy we are surrounded by meaningless loss. We seem to live in a world where a happy life is a privilege when it should be a given. 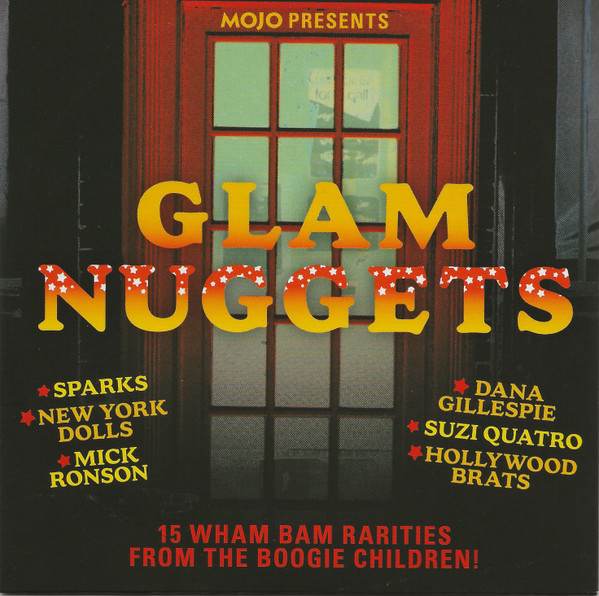