Hot hot hot today, a perfect day for the pool, I got there, it was closed. A sign on the door in Portuguese explaining why (I gather). I thought I’ll take a pic of it so Olivia can translate – I forgot my phone. So without warning, I was cast back into the world and was roaming around the psychedelic psupermarket trying to figure out the Portuguese word for celery. I had a gaggle of Portuguese speakers trying to figure it out with me trying to explain what it was in Spanish. One man took out his phone, I spelt out celery so he could translate it, but he couldn’t get a signal. Finally, the woman who worked there figured it out – her phone got signal. Everybody went, “ahhhhhhhhh” – and then she told me there was none.

I dragged myself through the heat, punching holes in the thickness of the air. I crossed over the road into the shade and went to the bakery. On the home doorstep two men, I talked football with them (Ronaldo, Figo) and said hello to one of the ladies of the day who was standing close by. Olivia was surprised to see me back, I hadn’t been able to tell her the pool was closed because I’d forgotten my phone. She was going to a hair appointment so I couldn’t entice her into an unplanned trip into the city. I poured myself down the street and went to the record store. I bought the new Envy Of None album, Lou Reed RCA demos from 1971 and the new Sharon Van Etten – We’ve Been Going About This All Wrong. I also bought a 5€ CD of the very first INXS album, which I bought when it first came out, before CDs, before they became a megaband. It reminded me of the time when they were just innocent young lads.

I dropped in at the music store and chatted with Carlos and Pedro. They were playing a record by Hermeto Pascoal who played in the fusion Miles Davis band on the 1971 album Live-Evil. The music I heard was psychedelic, prog, jazz fusion. This from Wikipedia:

Hermeto Pascoal (born June 22, 1936) is a Brazilian composer and multi-instrumentalist. He was born in Lagoa da Canoa, Alagoas, Brazil. Pascoal is a significant figure in the history of Brazilian music, mainly known for his abilities in orchestration and improvisation, as well as being a record producer and contributor to many Brazilian and international albums. Pascoal initially caught the international public’s attention with an appearance on Miles Davis’s 1971 album Live-Evil, which featured him on three pieces, which he also composed. Davis allegedly called Pascoal “the most impressive musician in the world”.

Back home for a sandwich and a sesh with Fred in Minneapolis and then off to Gaia to meet Jorge who was rewiring and setting up my Les Paul. We went around to his and his wife Telma’s house. The guitar was great, the best it’s ever been. Result! I also took him my Roland space echoes that are faulty and need the attention of a tech. I have a weird tape reverse pedal which he will also take a look at. It will be great to have these things working again. Fyngers krossed. 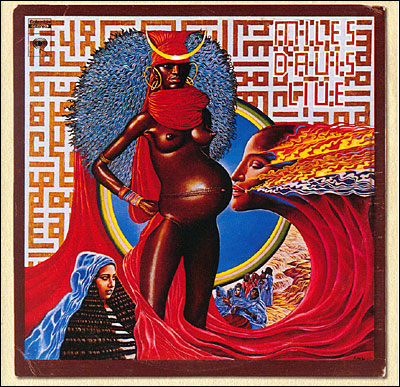