It looked sad out there today, angry twitchy clouds, bursts of drizzle, irritable gusts, something changed. Having said that it wasn’t particularly cold and I ventured out with an extra shirt that I didn’t wear and headed to the pool. I thought I’d risk not having an umbrella and apart from a couple of minutes of a slight drizzle threat, I managed to make it with little issue. At the pool, I met Hugo who I haven’t seen for a while as we’ve both been away, Francisco, João, the usual suspects were there. Hugo and I also met Weronika, a Polish Erasmus student who we talked to because she raised herself so far out of the water when she swam the breaststroke that we needed to ask how she was doing it – technique is everything in swimming and it’s so impressive seeing someone swim so well, effortlessly.

At the psychedelic psupermarket, a man asked if I was American. “English,” I said. His name was Bruce, a speech therapist who had lived here with his wife for eight years. He played the bass, nice to chat. It had cleared up outside but it was windy, windy and warm, it must be African warmth fighting northern wind and rain, clashing here in Porto. Spring never lets you know what it decides but mid-May sees the summer approaching.

Back at the house, I sat down before I put the shopping away and listened to a random playlist that had been inspired by one of the NYC DJing shows. Japan at one end of the scale, Incredible String Band and Steeleye Span at the other, Badfinger somewhere in between. Late lunch lured me into the kitchen and the BBC seduced me into watching daytime television whilst I ate. Olivia came home in a new secondhand coat.

I made a concerted effort to answer some emails, listen to some sessioneers’ tracks and set up a microphone that I had acquired and rewire the spaghetti around the home studio. I’m trying to get myself into creative mode so I can help sessioneers with writing some material for those that need ideas to work on. Not everyone can write the whole song, some people need the music so they can add the lyrics, others need the lyrics to add to their music. Some people sing but don’t write, some people write complete songs but don’t sing. Then there are those that can do everything but do it completely differently from each other. Creativity is a fascinating thing in all mediums, songs are in the eye of the beholder.

The football season is coming to an end and teams are scrambling to get to their highest possible position. Newcastle vs Arsenal tonight and playoffs for Luton and Huddersfield. Two games left for Liverpool. Strange to think that in the year of the world cup, it won’t be happening in the summer but at the end of the year due to the fact that it’s being held in Qatar – it’s too hot there in June. It’s controversial that it’s being held in Qatar for many reasons that you can investigate should you be interested to know what the controversies are but I can’t imagine how they just stop the football season in November, go to the world cup and continue with it in December? What am I missing? Then there’s the pronunciation of Qatar, if you compare what Americans say versus the English, it’s quite different. I suppose there are other examples like Moscow and others which don’t come to mind right now. 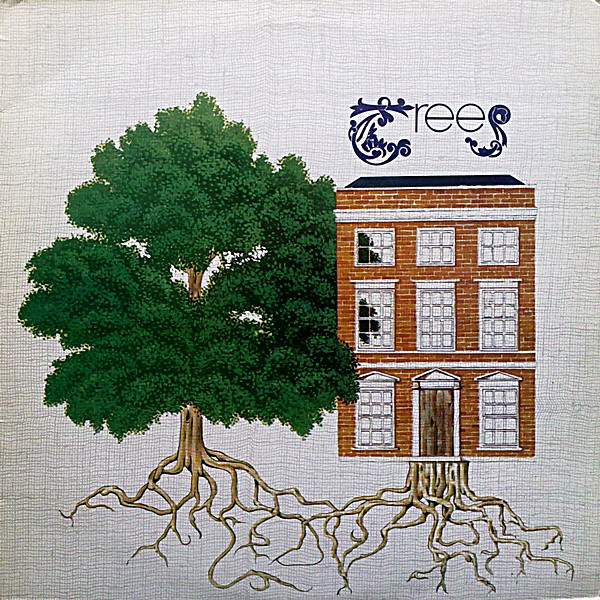 Music today has been seventies folk-rock band Trees and their debut album The Garden of Jane Delawney (1970). Singer Celia Humphris as I understand it became the recorded voice on the London Tube, including repeating “Mind The Gap”. What a claim to fame, if she only got 1p for every time it was uttered. She died in 2021 aged 71. The other band members were bassist/keyboardist Bias Boshell who wrote most of the material and found himself replacing Patrick Moraz in The Moody Blues. David Costa played 6 & 12 string acoustic and dulcimer and became a graphic artist working on a long list of famous album covers. Drummer Unwin Brown and lead guitarist Barry Clarke seem to have disappeared after the band broke up in 1972. They made just two albums, the second, On the Shore, was released in 1971.