I just clapped my hands in front of my face and the mosquito was dead. I have no mercy, I will lie in bed in the middle of the night with the light on, just waiting till they come near me. It usually starts with them being invisible when you go to bed but when the light goes out your enticing hot body becomes a feast. Perhaps it’s only a mosquito that sees a man’s 64-year-old body as hot and enticing but we take what we can get. I presume that if you are about to be eaten alive, gorged upon, the least you can expect is an appreciation of the quality of the meal. It’s that high-pitched squealing buzz in your ear that drives you nuts. If you do nothing you will be bitten to death, especially if there’s more than one of them, so you have to take them on, what relief when you succeed and despair when they are full of blood because they already had you for their dinner, you having them for dessert is no respite.

It’s after midnight and the dog has stopped barking but I can hear children playing. I can hear a motorbike and I can hear the whooshing sound of traffic in the distance. I guess it’s Friday night and people are out and about on a warm evening at the end of the week. A veil of cloud obscures the stars and the only twinkling is coming from houses and street lights. The dulled sounds of an essentially quiet night in contrast to the hammering and drilling that started this morning at 9 AM. It’s one flat down to the right and they were working on the windows using machines that screamed like banshees and hammers that rumbled and banged like herds of elephants or the stampeding hoofs of wild horses.

I swam today, 80 lengths but that first 64 non-stop were slower than usual, my goggles kept on steaming up and I suppose I wasn’t racing ahead, the more cautious approach adding eight minutes to my mile. On Monday a young fellow spent a substantial amount of time in the pool on his phone. Today in the lane next to me on my right was a man who swam like a fridge being dragged through the water by a pickup truck and on my left, Francisco, who swims like honey falling from a spoon.

Today my hand seemed less painful since that releasing of something inside yesterday. It was like a tightly wound elastic band and was finally released in a frenzied 2000 metre row. I’m hoping that healthy eating leads to quicker healing and regular exercise to fewer problems in the first place. If you are going to cart that skeleton around you’d better have some good muscles to make it walk, to make it bend down, run or stretch up into the cupboard.

At home in Porto, in the street on the way to the swim, Enzo, a gym buddy, was delivering food and shouted to me in the street. At the psupermarket Ricardo, the trainer, was in there and Rui in the light shop was telling me the bulbs I ordered have gone astray. In the bakery, Claudio fixed me up with three bread rolls (grandmother’s bread, pães da avó). Olivia went to have her booster shot and said the nurse was the nicest human on the planet. After that she went to the cat cafe with her friend Gardenia, I want to go there too. I actually was accosted by a very small trembling dog today. I asked if it was a puppy, but it wasn’t, it was just small and shaking, it was suffering from a neurological disease. A man passed me on the street today with huge lumps on his arms, it made me realise how lucky I am to be 64 and in reasonable nick (could be the singer/guitarist from Anekdoten). 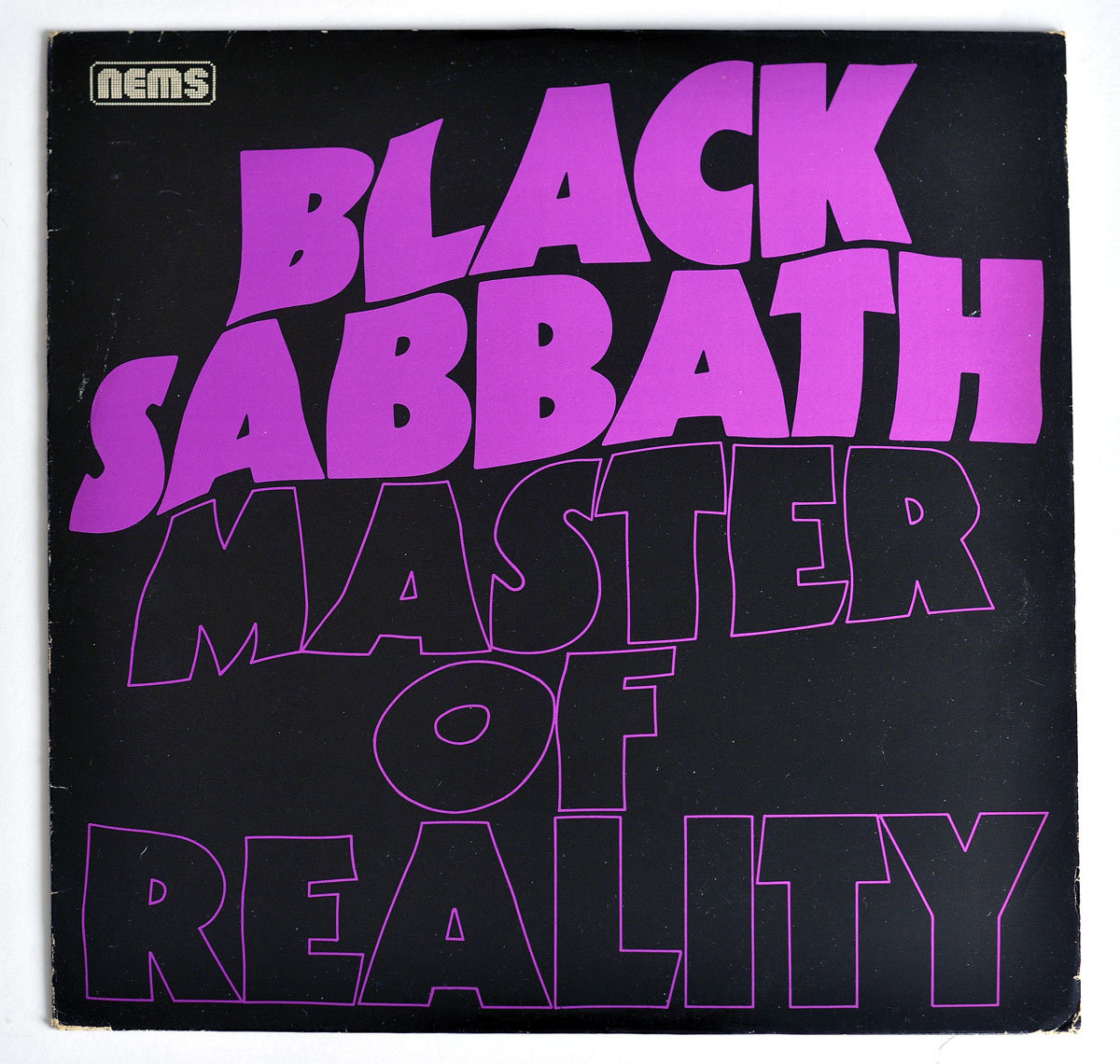 Music today has been Black Sabbath – Master Of Reality which to my ears sounds catchy, tuneful and accessible despite the name of the band and the image projected and the perception.