So the iPod is dead. I have five 160GB iPods but recently listening to MP3s to and fro on the plane to the Anekdoten shows and they sounded tinny and horrible and I’ve come to the conclusion that there’s no point listening to them unless they are higher quality digital files. It’s back to the old digital problem, my portable cassette player sounded better than my iPod. How did quality get replaced by convenience? It’s like fast food, why do people want worse food quicker? Maybe smarter people have already figured all this out.

Contrasting cars parked in the street today, all those thousands of cars out there, unnoticeable and suddenly there’s a Citroen 2CV6 Club and a Ferrari 355 F1GTS. Then there’s the contrast between those two cars, one costs £7,000, the other £70,000. The ubiquitous Renault 4 was parked in the street today again too. Seeing three cars that stand out against all the others in one day is unusual. It doesn’t matter if it’s a Porsche or a Toyota, a Ford or a Mercedes they all have the same feeling, they’re all singing the same song.

I saw Bellyman walking in the street today, it was strange to see him out of context and in an Australia T-shirt. Spotting the local characters is almost a sport but it’s sadly not as simple as eccentric characters, it’s more the troubled who stand out, the homeless and people who are slaves to alcohol and/or other substances. There’s no Gérard de Nerval or Erik Satie walking the streets of Porto as far as I can see. 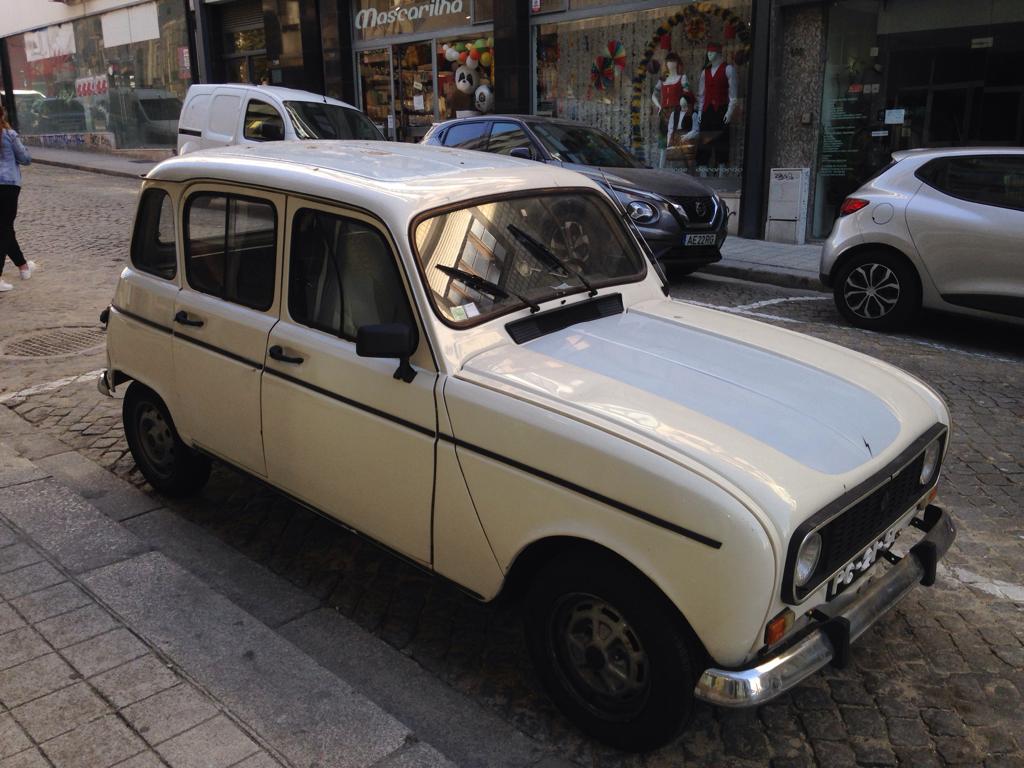 I walked into town and back after swimming 80 lengths today because I wanted to go to FNAC and see if I could buy a Kindle. They told me that Kindle is an Amazon product and they have Kobo. But Kobo looked pricey, so I have a question, who knows anything about getting a Kindle, and what things to look for? Let me know before I buy. What’s the thing about adverts?

Gerard de Nerval was admired by both Proust and Breton, his nineteenth-century book Aurelia was also the favourite of artist Joseph Cornell. An account of the author’s passion for an actress and subsequent descent into madness, Aurelia is a document of dreams, obsessions, and insanity. One of the original bohemians, Nerval was well known in his day for parading a lobster on a blue ribbon through the gardens of the Palais-Royal, and for his suicide (1855), hanging from an apron string he called the garter of the Queen of Sheba.

And then there’s Satie:

He adopted various images over the years, including a period in quasi-priestly dress, another in which he always wore identically-coloured velvet suits, and is known for his last persona, in neat bourgeois costume, with bowler hat, wing collar, and umbrella. 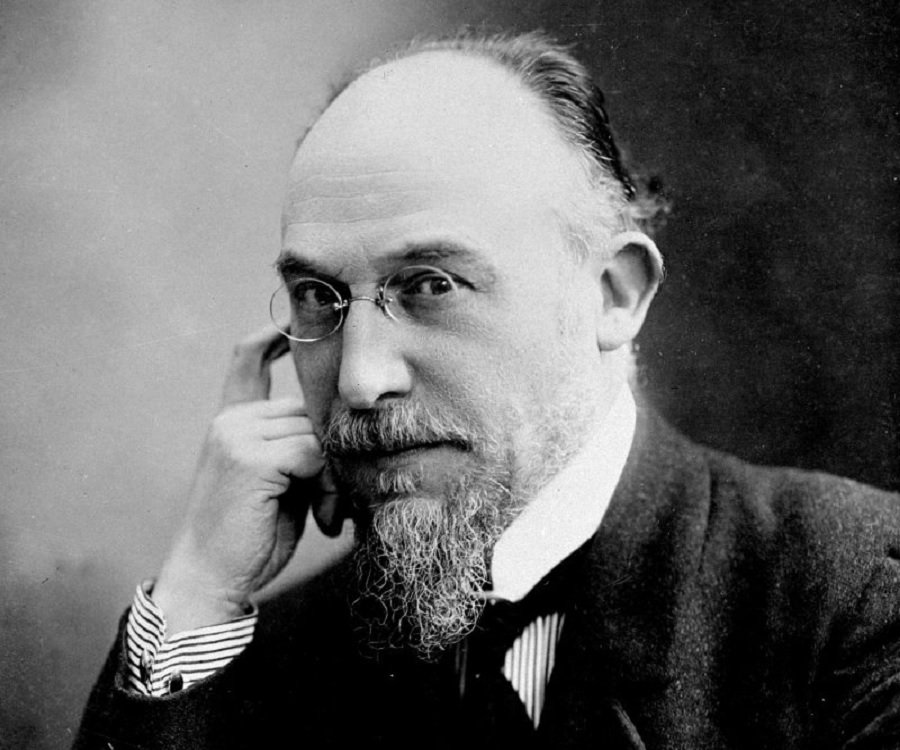 OUT NOW 👣 Afridi/Willson-Piper present HAND IN