Last day in Stockholm, we fly back to Porto tomorrow. So after ‘rest day’ yesterday, today was see Anekdoten Jan Erik and talk mandolins (he has one from 1952 and another from 1949). Then, catch up with my daughter and the grandkids, see Anekdoten Nicklas and his partner Sophie and meet Niko (MOAT) and his Weeping Willows bandmate Anders (who played on Spirit Level and the first MOAT record). Then, watch Liverpool beat Villareal 5-2 to make it to the Champions League final (sorry for the spoiler). Real Madrid – Man City tomorrow in Spain, 3-4 from the first leg. I’ll miss it, I’ll be on the plane.

I woke up this morning and hit the gym, which actually means there are some machines in the cellar but the surroundings don’t matter if you have the equipment. Afterwards, I took a skipping rope outside and skipped. Skipping sounds like fun but it’s hard work and afterwards, I lay on the grass and felt the heat of the sun on my face – until a cloud came by. That’s the difference when you are farther north, the sun has to be in a cloudless sky to feel its warmth. In Porto, although it can be chilly in the shade if a cloud comes by it doesn’t feel like a temperature drop like it does in downtown Winterland.

The hot news of the day is that Olivia filmed us on tour and the video is available on my YouTube channel (IN DEEP VLOGS | On The Road Again, Anekdoten Swedish Spring Tour 2022) or below. I am 14 humans short of 1000 subscribers (not paid subscribers) and allegedly when I have 1000 humans I start to get royalties for views. I don’t know how any of it works but if that’s true, well, we’ll see, it’s probably 1 cent every 6 months.

Walking around Stockholm, standing at stations, it’s all so familiar, I lived here for years and I know my way around. I’ve walked these streets hundreds of times, I’ve stood at these spots in the stations so many times and today I ran across the platform from one train to another because I knew the other train was the right one without looking at the signs or seeing where it was going. I contemplated the fact that all the teenagers and young adults here weren’t born when I lived here first. The construction site at Slussen that was a construction site the last time I lived here is still a construction site. Many things are the same but a few buildings have sprouted up. Old haunts are still there and others are under new management with a different vibe and a different menu – and different music. Shops I frequented have gone and others are unchanged. It’s the evolution of a city.

Packing our bags, trying to fit everything in, we have a five and a half hour layover in London. We will meet sessioneer Noel at the airport for a cuppa as he has some Dylan records for me. We are going through customs and re-checking in for our Porto flight, it was 200€ each cheaper to do it this way. Talking of Dylan, I saw a young lad carrying a book about Dylan (in English) today, I commented, he smiled knowingly. 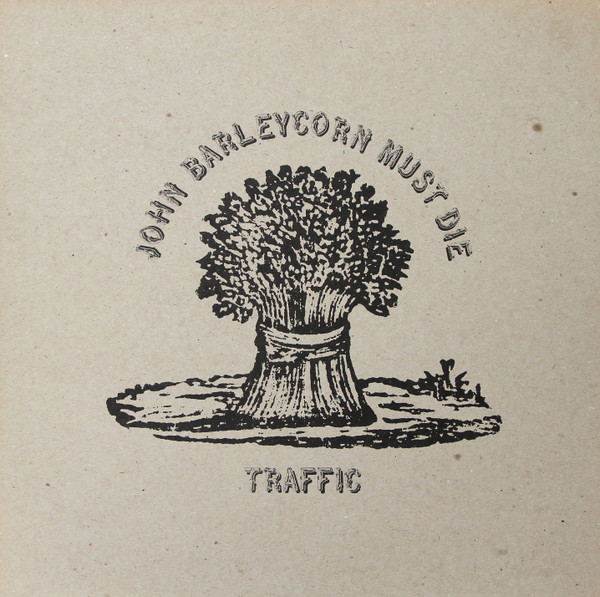 Music today has been Traffic’s John Barleycorn Must Die (1970). It seems to cross genres and eras so naturally. Originally it was to be a Steve Winwood solo album but turned into a Traffic reunion album without original guitarist Dave Mason. Lots of organ and piano from Steve Winwood as well as guitar, Winwood’s voice, Chris Wood’s flute and sax, Jim Capaldi on drums, great.