Tonight was the last of the Anekdoten shows in Sweden with a receptive Stockholm audience that made us sad that the dates were over and happy that they were so well received. Bryggarsalen is a slightly strange venue, rather posh, an old building that I imagine had cabaret a hundred years ago. The lights were fixed so none of the Gothenburg lighting dynamics from the night before were present and a cramped stage squeezed us onto the smallest space of the tour under some glaring white par cans. We asked them to turn the lights down for the show and they obliged. The venue has a difficult sound, tiles, high ceilings, not really the place for heavy progressive music. Stockholm seems to be lacking in R’n’R venues, I’m thinking that this trendy city needs an old-fashioned rock club, but then who would go there?

We’d driven out of Gothenburg to an odd complex of hotel and youth hostel – it was like a retreat. Checked in late and got up too early but as I walked towards the breakfast room in the main building, a hare jumped out and bounced around for ten seconds before it bounded off into the distance at warp speed. The reason I mention ‘warp speed’ is because another new Star Trek series starts on May 5th in the US, Star Trek: Strange New Worlds. I wonder where it will be shown in Europe? Trekkies are in heaven as Picard is airing now and there’s a new film in the works – allegedly. But back to the hotel, the main building of this place must have been an old mansion because the breakfast room had an exquisitely carved ceiling with elk and kings and other beasts.

We stopped for lunch and in the car park was a beautiful Pontiac Bonneville, it was lovingly spotless, a deep blue, convertible. I’m not sure what year but probably early sixties. What a great piece of art and then there’s the smell, these old cars definitely smell better than the new ones. We’ve been spotting a few American cars over the last few days but driving in the opposite direction, pieces of art on wheels. 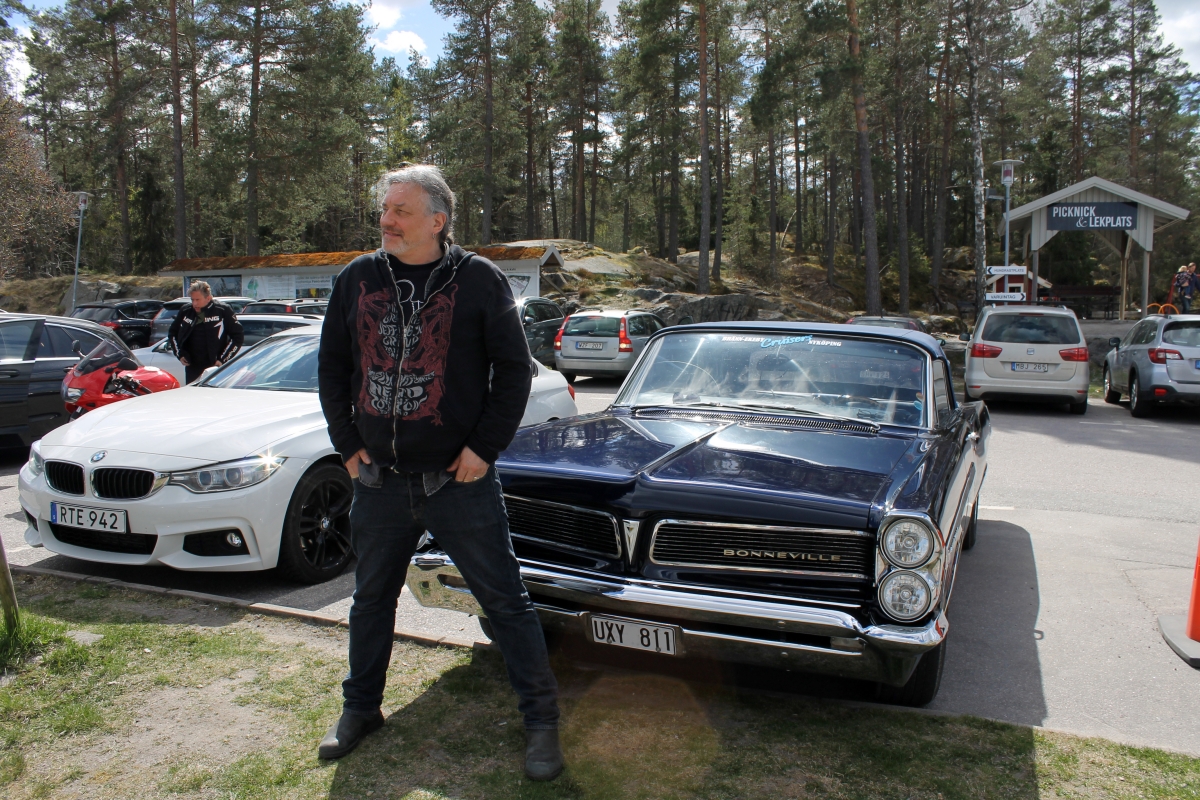 We arrived early at the venue for a change and set everything up before the sound tech arrived. The staff were all really nice and helpful and after three shows we were starting to fire on all cylinders. It’s such a shame to stop after just getting started. The cancelled Poland festival and the Quebec cancellation have been really disappointing – pandemic and war, not much to do but suffer in silence. After everything, we’ve been dying to get out there and now we have, we are loving the waiting around at soundchecks because it means we’re back.

My old friend Jan came to the show, regular face Bengt and English Mark who used to come into Pet Sounds. There was a guy there who flew from Tel Aviv to see us and over the days Frenchmen, Norwegians, Danish couples and the silent Polish girl and her boyfriend. It’s amazing that fans have travelled from other countries for these shows.

An early morning and a late night, we have to go to sleep, our eyes are turning to lead. 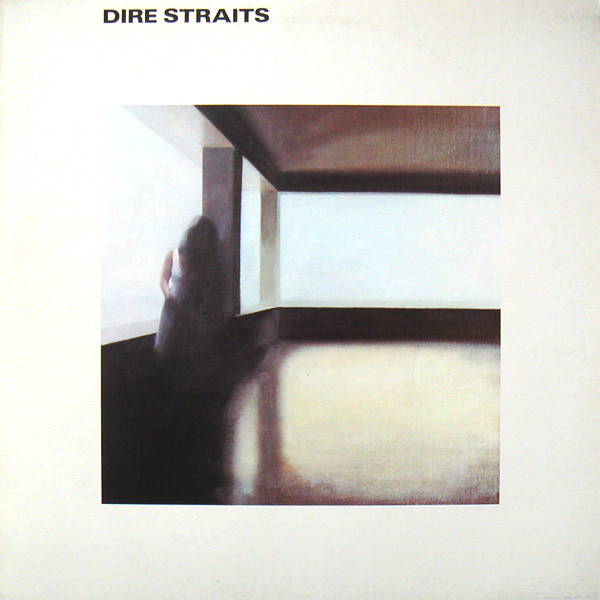 Music today has been the first Dire Straits album (1978), such a mature record for a debut. How could all these unknown people play so well, have their own sound and be so accomplished?