Great gig tonight in Göteborg (Gothenburg), ripping through the songs, tearing them out of the guitars, banging them out of the drums and bass, coaxing them out of the Mellotron. Singing to an appreciative audience. In this set, for me, I’m playing the percussion on five songs as well as guitar and it’s a whole different feeling, maracas, shaker and tambourine, contributing to the rhythm instead of guitar parts, solos and riffs. Of course, there’s rhythm guitar too but that physical shaking, locking in with the drums, finding the groove, it’s another world and it’s interesting that musicians that play different instruments might experience the music differently. French horn versus razor guitar, piano versus trombone. They all contribute to the whole but they get there in a different way.

Our support on this tour is Soniq Circus. The guitarist, Marcus, who also organised these dates, takes his progressive love a long way by wearing a cloak on stage. The last time I saw that was when Yes (Anderson/Wakeman/Rabin version) played at Night Of The Prog and Rick Wakeman wore an over the top cloak of suns, moons and stars, hamming it up. Olivia handed me the bass player Markus’ camera and asked me to take some pics for them which I did. Their keyboardist Marco is Italian from near Trieste, he has a PhD in Neuroscience, brains and prog go hand in hand, multilingual, a talented musician and friendly. They’re all sweet guys, drummer Christer was very happy with the pic I took of him. The singer Alexander is unassuming, easy people to tour with.

Driving from Malmö today we experienced a flat Swedish countryside, yellow rapeseed oil crops for miles. On one side of the road the sea and on the other Sweden’s second-biggest lake Vättern. Driving in our splitter van, gear in the back, a table in the passenger area, we really are on the road, sadly it’s only going to be three shows. Outside the tinted windows of our ‘Starbus’ (Yes, that’s what it’s called) reality hit hard as we saw a train transporting tanks across the countryside.

We had to drive out of town tonight because Gothenburg has a reputation for nicking bands’ gear. So we arrived at the hotel, more of a hostel, single beds, no internet, so it’s mobile hotspot tonight and no research. We have to leave early in the morning, a six-hour drive to Stockholm and a late night, we arrived here and struggled to find our rooms, reception closed, middle of nowhere feeling. There’s a chill in the air despite Mayday pushing against the end of April but this is Scandinavia, it’s fresh.

The ends of my fingers are hard after all this guitar playing and no swimming. I have made it to the gym three times this week though and it’s felt good to keep it up whilst being on the road. The same could be said for writing the blog, not the easiest to keep up with busy days travelling, sound checking, playing the show, packing up and arriving somewhere late with an early start. I was joking with some of the guys today about how the pandemic has kept us from waiting around at a soundcheck.

Late news, we found a little piece of paper in the hotel drawer with an internet password, so we’re in. Have to sleep now, it’s a big day tomorrow. 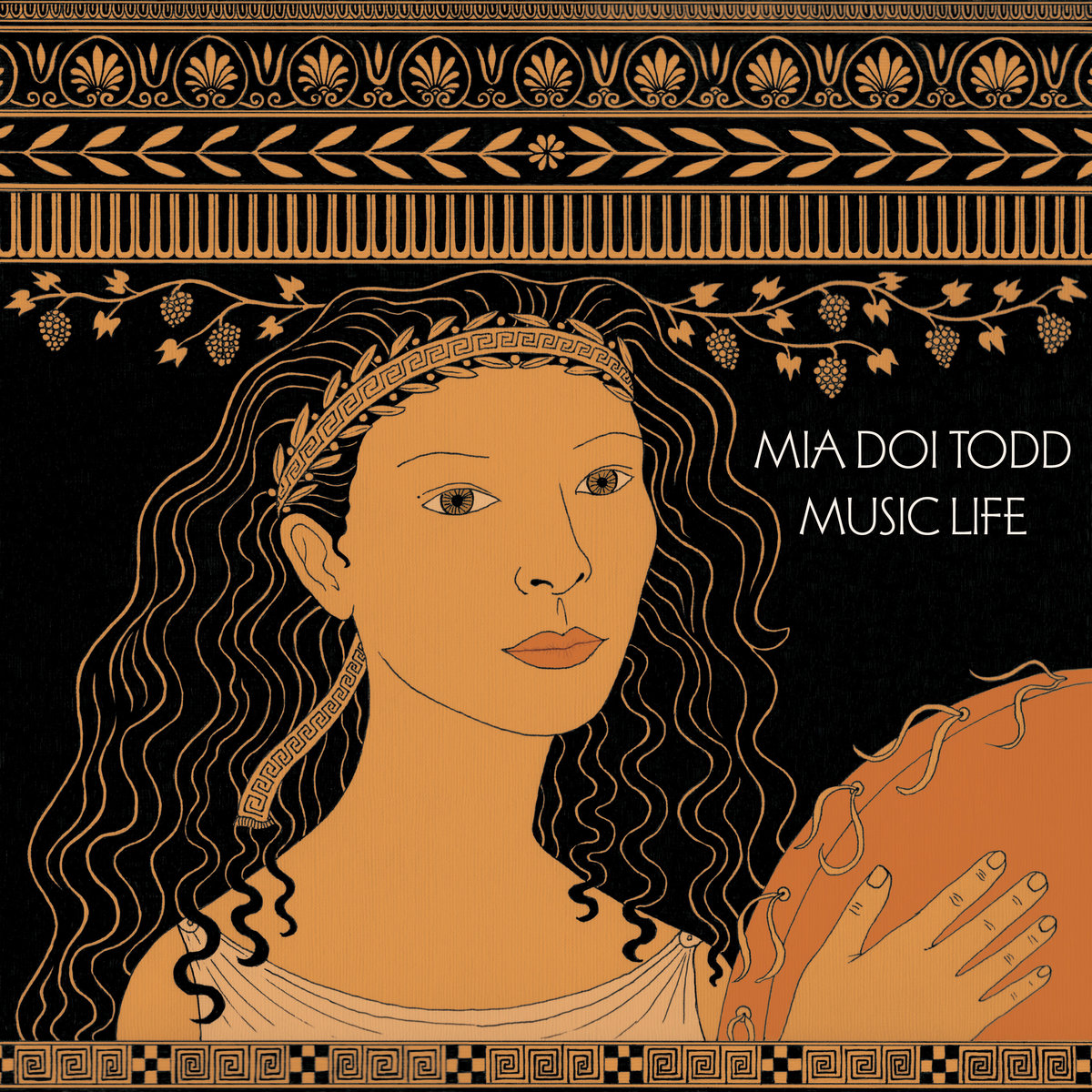 Music today has been Nicklas’s playlist in the car and one of the stand-out artists was Mia Doi Todd. She’s an American singer, she’s made eleven albums and I’m not quite sure what kind of music it is. Her latest album is called Music Life (2021).