A trip to These Go To 11 today, named after ‘that’ scene in Spinal Tap, originally it was just a store that sold effects pedals, but it was so popular it moved to bigger premises around the corner and now sells amps and guitars as well. I went there to buy velcro for the pedalboard and misheard the price and bought two metres for 550 kronor (£45, $56, 53€). I have been eyeing up an EBow, the velcro was more than halfway to the cost, I couldn’t believe how expensive it was, it must be the greatest velcro the world has ever known. 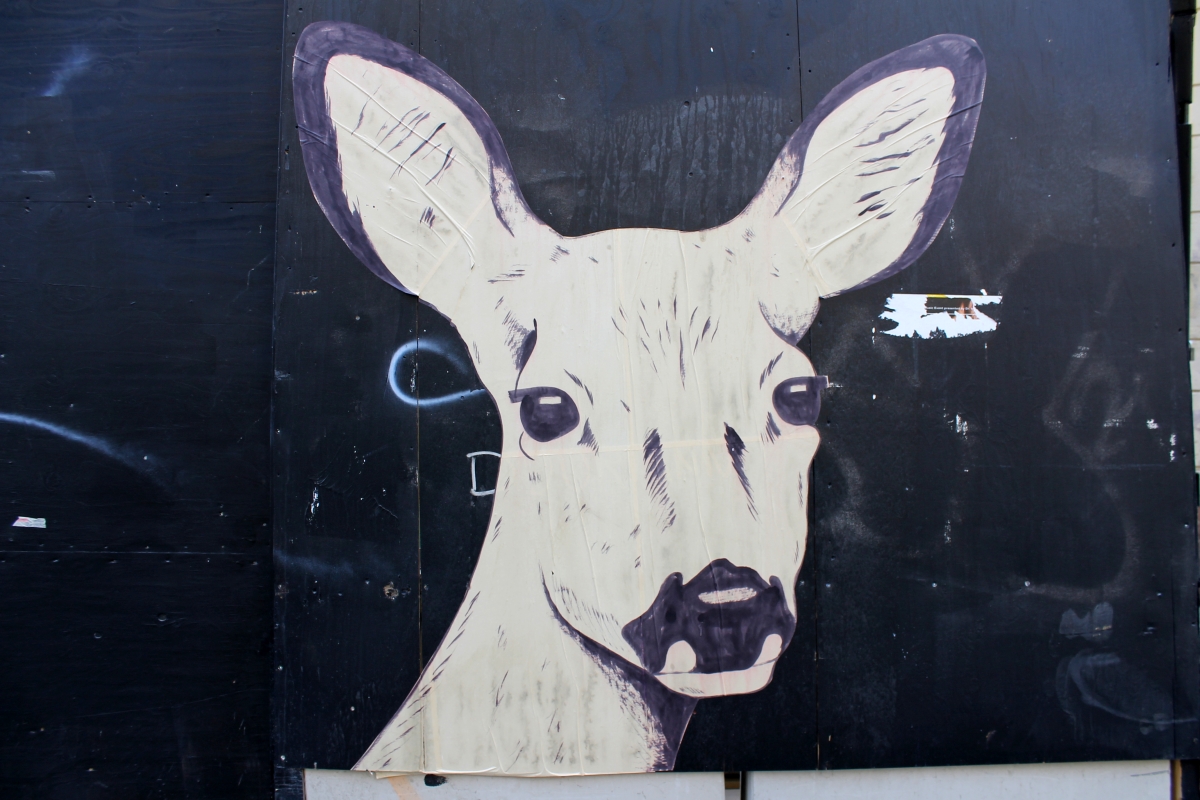 It’s interesting how things are priced, T-shirts, for example, seem to be value for money for most people but not a CD, presumably because you can listen to music for free these days, so even a cheap CD still isn’t value for money for a lot of people. It might be a reasonable price to manufacture a CD but because people don’t want them anymore, as a musician your potential income source has stalled because the medium where profit is possible isn’t selling well. Vinyl costs a lot to make with the cover art and the plastic, so profit is minimal. Streaming gives you nothing unless you are streaming millions, so we are praying that people buy a T-shirt because that’s where the markup is. When you talk about pricing, how can a T-shirt cost the same as the vinyl (as they often do) when the costs are so extreme to make them? The gigantic costs of the actual recording of the album, the studio, the engineer, the mixing and mastering and all that time it took to write those songs, versus putting a picture on a T-shirt.

On the way to These Go To 11, we walked through the Katarina church graveyard where some famous people are buried, including clarinettist Putte Wickman, troubadour Cornelis Vreeswijk as well as authors and politicians including Anna Lindh who was murdered in Stockholm in a department store, she was just 46 years old. The irony of a beautiful day that shines down on the dead. In the street we were stopped by four girls, they asked if they could ask some questions…about them? So I was filmed being asked questions about teenagers who I didn’t know. I presume it was for a school project. Questions like: Which one of us is the most popular? Who is the most well off? What areas of Stockholm are we from? Who is the best in school? Which one of us is an extrovert? It was really quite entertaining, all done in Swedish.

I left Olivia in a bar next to These Go To 11 and headed back to the hotel. In a bar? Doing the laundry in Stockholm isn’t so easy, so some bright spark thought, let’s have washing machines in a bar. On the way back I bought some individual guitar strings and walked past a Jeff Beck poster. He’s coming to Stockholm in June, I love his playing. 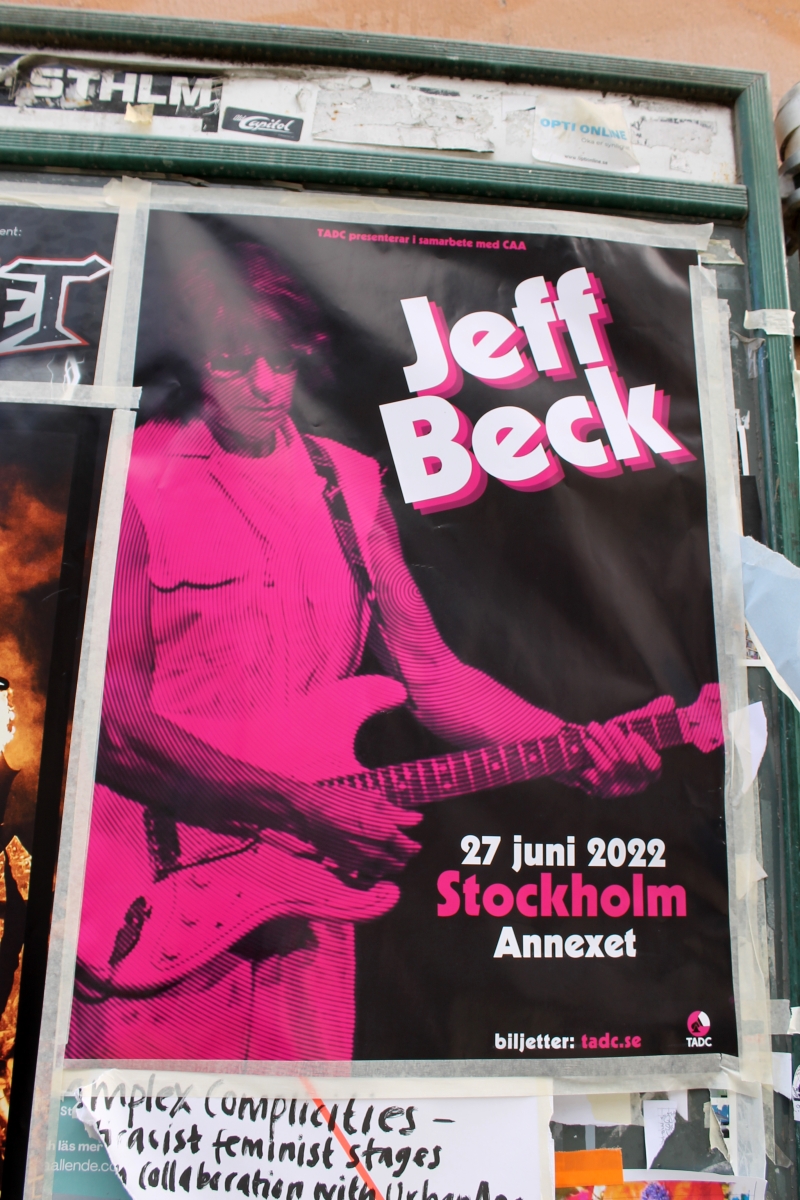 Nicklas picked me up from the hotel and we went to the last day’s rehearsal and equipment pack up for our trip to Malmö tomorrow and the first show. 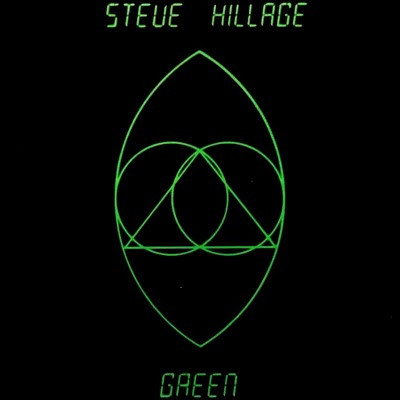 Music today has been Steve Hillage and his fourth solo album Green (1978). Some cosmic progressive sounds to send us on our way.