Today I went to meet my friend Jan. He took the photos for the MOAT – Poison Stream cover and the reissue of Hanging Out In Heaven. I’m in work mode so we tried to find a window that suited us both. I left the hotel carrying a hoodie and a big coat. I knew if I walked up the mega staircase to Mosebacke I would be too hot and the sun was shining too despite the cold wind but sitting outside the bar I soon was wearing them both as the chill cancelled out the sun. We had met around midday, he was heading towards me and I was heading towards him and we found each other in the street. I’ve known Jan for 40 years. When we were walking to a café, we saw another old friend sitting in the sun outside a bar, it was Erik, who I’ve also known for 40 years and Jan has known for even longer. Olivia joined us and we all four chatted until it was time to go to rehearsals for me and everyone had somewhere else to be, three men in their sixties, watching each other grow old, remembering our younger selves. Olivia will eventually catch us up.

Second last rehearsal today, the gigs looming, tricky parts and arrangements, real Mellotron, new strings on the guitars (warning, guitar stringing details ahead) – now they ring instead of thudding like a wooden mallet on a sod of earth. I managed to destroy two strings whilst restringing my Strat. I have strange locking machine heads that didn’t work well today. There’s not supposed to be any wind on the shaft of the machine head, there’s little room because the system is made for the string to slip through the hole and be cut. In the end, one of the strings, the first E, is wrapped around the shaft as it wouldn’t lock, it’s the thinner string so it takes up little space. When you put on new strings, the difference in tone is huge, fresh metal wires ringing out. 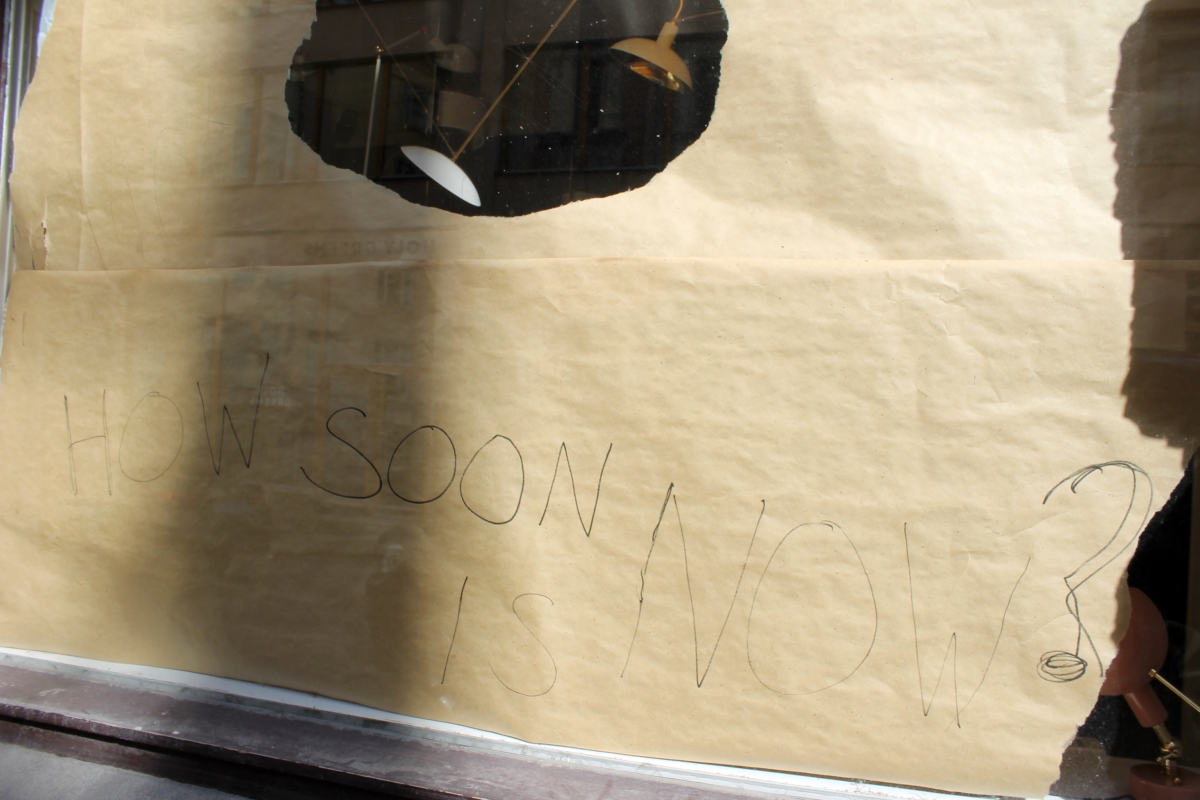 As we walked back to the hotel, I noticed that someone had written How Soon Is Now? in a window. Smiths fan, no doubt, and one of the most loved songs by the band. It was the B-side of the 1984 single William, It Was Really Nothing and appeared on the compilation album Hatful Of Hollow (1984). In America, it was on the Louder Than Bombs compilation but not the original UK version of Meat Is Murder (1985). The Anekdoten posters had all been ripped down, other posters were up already with various artists’ tour dates and fashion victims. The streets were busy, walkers like the sun. I waited at the hotel for Nicklas to come and pick me up, chilled with the snooker. I’d been to the gym earlier for an hour. When I got there a trainer was ordering a bunch of old people (relative) around the gym. They didn’t seem to be achieving much but celebrated before they left, probably for showing up.

Just off the steps, a dead rat, flattened, a disgusting corpse, almost an expression in its death throe. At the bar, a man left the building next door with five dogs (a dog walker). The love we show to certain animals, the disgust towards others. Imagine if people walked down the street with spiders on leashes, big ones, little ones, poisonous ones. Scorpions peeping out of handbags, cockroaches running after sticks. Can you love your goldfish? Affectionate insects and fish. 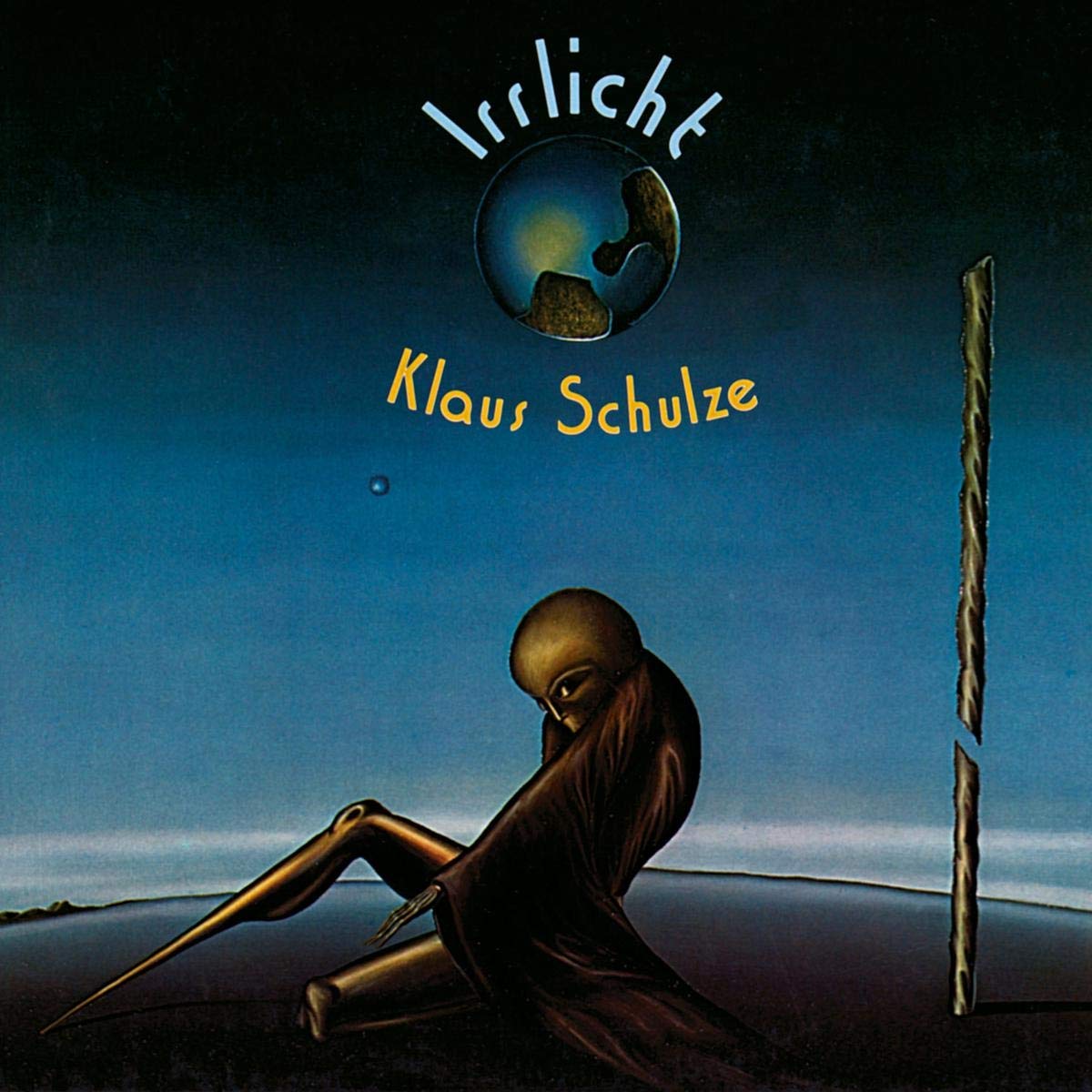 Music today was the result of the sad news that German electronic pioneer Klaus Schulze had died aged 74. His solo album Irrlicht was released in 1972 after short stints in both Tangerine Dream (as a drummer) and Ash Ra Tempel. He made over 60 albums – if you start listening now…