I walked out expecting it to be chilly but it was too late and overdressed and too hot I found myself experiencing a lovely day in Stockholm today and unable to appreciate it like a December-ready Alaskan suddenly beamed to the Equator. At the side of the hotel, there are steps that lead up to Mosebacke, it would be tiring if you were 21 in jogging gear but I walked up the steps in the big coat after two hours in the hotel gym. At the top I took some pics of this famous square where the legend August Strindberg (Sweden’s most famous writer) walked, he died one hundred and ten years ago in 1912 aged 63, can I make it and overtake him in the next 12 days? The terrace at the side of the Mosebacke theatre features in his most famous novel The Red Room. I walked down to Götgatan at the bottom of the hill looking for supplies and snow. Late start today, and Nicklas stuck in traffic, we didn’t make it to rehearsals till around 5 PM but five hours of intense rehearsal later, I’m fried.

Riffs galore, weird timings and count-ins, different pedals and sounds, loud guitars, Nicklas and I running through one of the most difficult songs in the set. The band joined in around 7 PM and we played until 10 PM, some songs on the guitar, some songs on percussion and some songs using both. At the end, Anna Sofi and Nicklas set up the real Mellotron which we will be using live. I don’t think you get to see many bands using a real Mellotron. The sound is amazing, the digital Mellotron retired as a spare.

I got back to the hotel after 11 PM, up since 9 AM (breakfast with Open Mike Eagle, Video Dave and their tour manager Mark). Olivia wasn’t back from Uppsala yet, neither of us found a chance to eat a hot meal today. Sandwiches just don’t cut it. It’s also a Monday night and everything was closed. Routine hasn’t set in and we haven’t hit the shows yet, where fitting in dinner somewhere between soundcheck and the show is always tricky, the dilemma, what’s worse going on stage hungry or bloated?

Tomorrow I will see my daughter and grandchildren on our day off, Nicklas will go to see Tool. I’ve brought Jan Erik’s Les Paul back to the hotel to restring, playing it today the strings felt like they were made of wool. Sometimes a guitar with old strings can be just the right sound, a dull thud, especially on an acoustic. Other times it’s the brightness of new strings that you need. Stringing guitars before gigs is a double-edged sword, on one hand, newer strings are more alive and less likely to break, and on the other hand, they can be harsh and more trebly as well as not staying in tune. Getting your guitar to function properly on stage takes some preparation.

Last but not least the world’s oldest woman died today, Kane Tanaka from Fukuoka was 119 years old. This leaves French nun Sister Andre the oldest person in the world at 118. 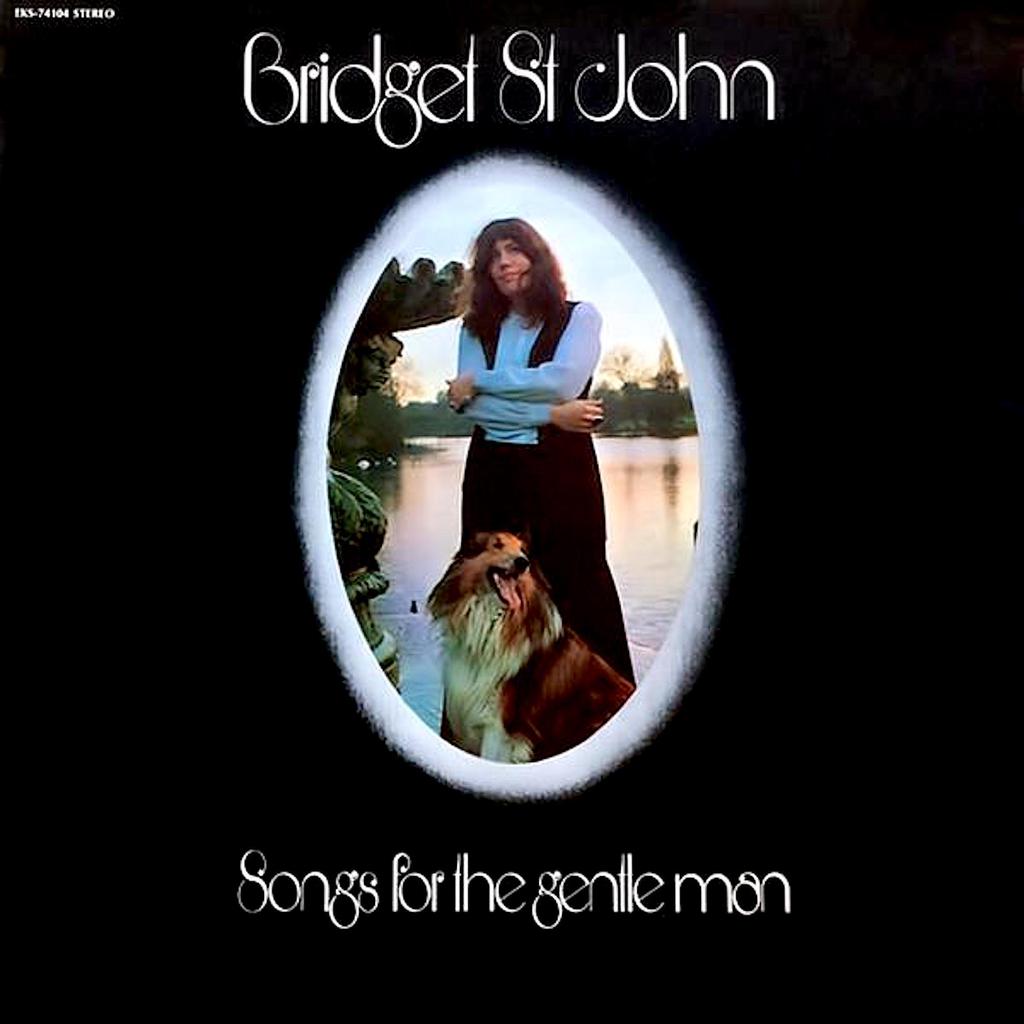 Music today is the great unsung Bridget St John and her 1971 album Songs For The Gentle Man, her second album released on John Peel’s Dandelion Records. It’s hard to know why people don’t love her music but her mainly disappearing from the music world after three albums might explain it. And yes, we almost played it in Nicklas’ car.