Where to start? The second single from the Afridi/Willson-Piper project, rehearsing with electric guitars for the Anekdoten shows, Record Store Day, waking up in Stockholm? That’s how it started, the alarm woke me to get me down to hotel breakfast at the last possible minute. I was quicker than I thought and I managed to get there ten minutes before they closed but they were already packing things away. I was always bothered by places that start packing up whilst the customers are still in the room before the designated closing time, pushing the customers out with the guilt bulldozer, putting chairs on top of tables before you’ve finished the chocolate mousse, the stilton and the vintage port, the coffee with the flaming sambuca. I managed to get the juice before they opened the machine to refill it, hot water before they turned the dispenser off and bread, muesli and soya milk before they took them away. I get it, the staff want to go home but since when was breakfast stopped by a sudden drop-down steel window as they have in the bank to stop thieves from stealing the money. 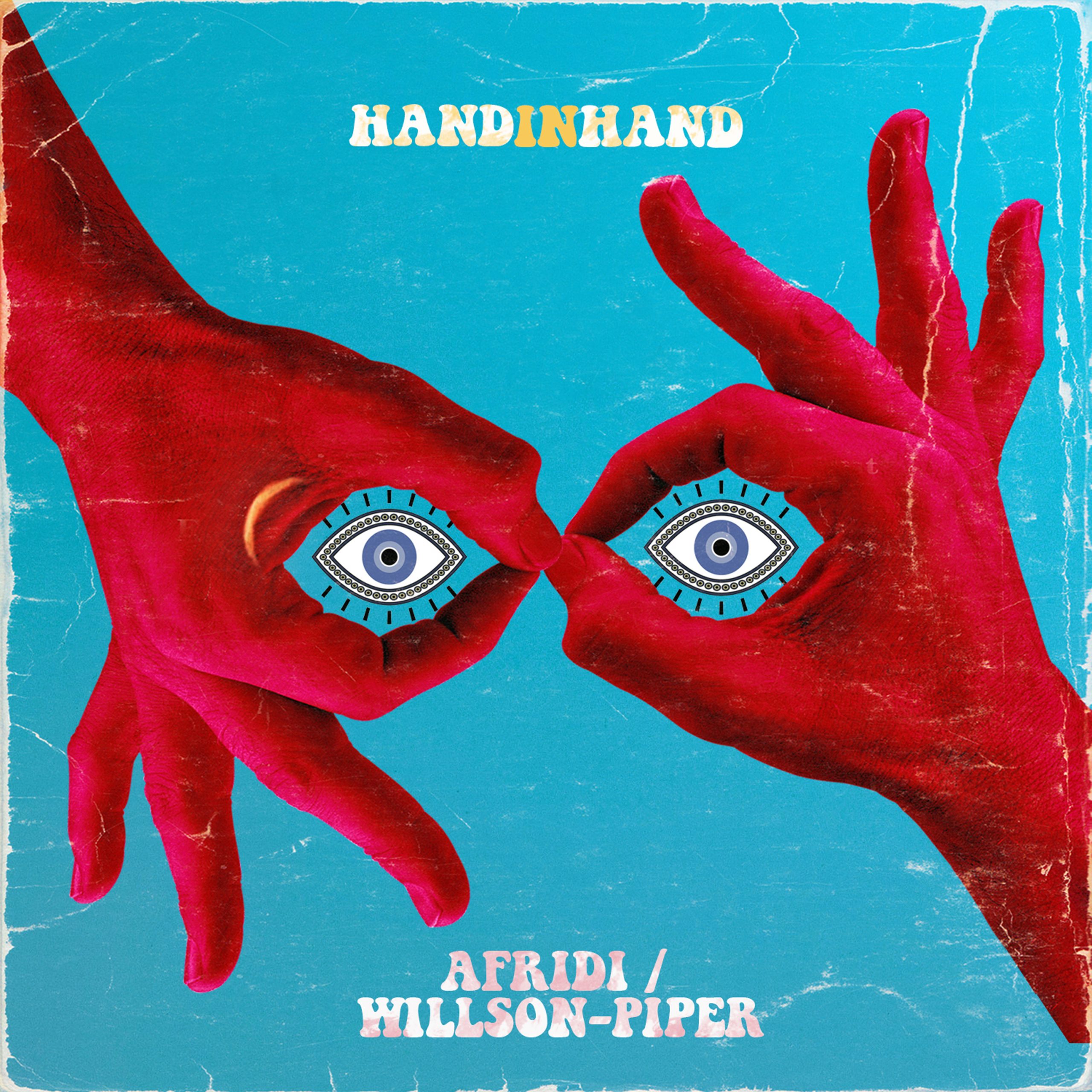 The Afridi/Willson-Piper project has been finished since before the pandemic but the black hole that the pandemic created has created delays even for projects that at this stage are only planned as digital releases. The first single Plastik was released on New Year’s Day and the second single Hand in Hand was released yesterday (see below). The songs on this record are all written by Ahad Afridi, I co-produced the album and play all the guitars and bass, Ahad sings, Dare engineered and co-produced. This is the last album to come out of the closed-down VIP Lounge studio as Dare has retired from music. The album proper “In the End, The Birds Will Sing” will be available soon but for now, check out the new single.

Today’s rehearsal was long and involved. It was just the two of us, Nicklas and I playing the guitars, working on sounds, getting the pedal board set up as well as going through the songs and familiarising ourselves with them. Some songs I haven’t played before and had to come up with new parts and others I have played before but their structures and parts have drifted away from my memory. Not completely but sometimes there’s a hole where the chords have disappeared. Tomorrow, Sunday, we will have some seshes with the band, although drummer Peter mentioned that Liverpool/Everton is at 6.30 PM, haha.

Rehearsals took me away from Record Store Day but I rarely make it anyway, there’s always something important happening. I didn’t have a record for RSD today but I will next year. I hope everyone got their shiny new copy of Groundhogs‘ Hogwash, Be-Bop Deluxe‘s Live In The Air Age, Scott Walker’s Boy Child and Mike Oldfield’s Tubular Bells II, Nirvana 1965‘s Secrets, Gong in The Seventies and Rory Gallagher‘s Live in San Diego (my wish list). Some titles didn’t make the April RSD and so will be arriving in what seems to be RSD II in June, The Sweet – Platinum Rare 2 for example although I tried for Platinum Rare 1 last year and could never find a copy, now people are selling copies on eBay for a hundred bucks.

Last but not least, it’s cold here, so different to Porto. It’s big coat weather, scarf, gloves – or am I just not used to it? No masks here, in Porto we still have them, it seems like one of the only places in Europe that does. In the rehearsal room most of the day so not much interaction time with Sweden, just my Strat and the Anekdoten setlist. Better get to bed, another busy rehearsal day tomorrow. 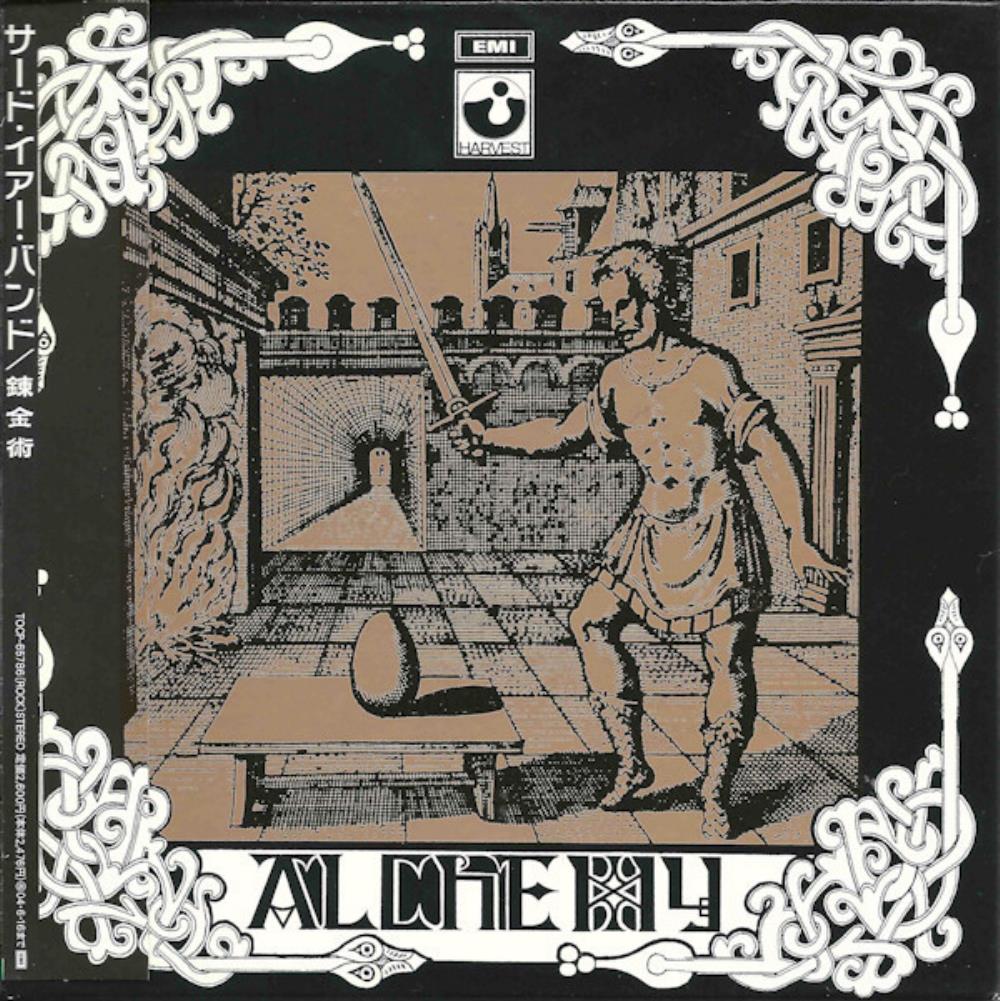 Music today has been Third Ear Band – Alchemy (1969) as Nicklas was playing it in his car today. It’s never a dull moment on Nicklas’ musical playlist. If you like your music moody and instrumental played by men with long hair, this is for you.