A U-turn in the weather reminded us that we will be wearing coats next week as we travel to Sweden. It rained, keeping the April uncertainty alive but we will be back in early May which signals spring is really here and doesn’t have to be so unsure about itself. Last day of my 11th week at the gym/pool and I’m hoping to find time for a swim or two in Stockholm, one doesn’t want to regress. So it’s finishing what’s in the fridge and the fruit bowl, packing and trying to get to bed early as the flight is at 8.55 AM. Due to no direct flights to Stockholm from Porto, we have to fly to London first and due to the cost of the connecting flights in other countries, we have to go through passport control, customs and check back in with another airline and endure a 6-hour layover. Simultaneous excitement and hassle.

The jugglers were in the street today performing at the traffic lights during a break in the weather. One girl with skittles, one girl with hoops. The other day a girl and a lad were throwing six skittles at each other trying to impress the line of traffic in one short minute before going between the cars hoping for a tip. Mostly, it’s only the first car that can really see what they are doing, but people try to help like they do buskers, not everyone gives money to buskers because of their version of Bohemian Rhapsody, although…? I was once at 42nd street station in New York where there was a busker on the platform and I saw a man come up to him and give him a hundred dollar bill. I can’t remember what song he was playing but it must have been something seriously impressive to inspire such a gesture.

Tuesday I was walking past the fig tree (that’s the tree where I noticed the first buds) to find a lot of workmen cutting down the overhang into the street and the area cordoned of with two policemen directing the pedestrians. It looked like the old used building was getting some attention and beyond the gates, there were more men inside the grounds cutting down the undergrowth. I said to one of the policemen, “So they are finally fixing it up?” The policeman said that he thought some Israeli conglomerate had bought it and it might become a hotel, but actually, I think he was just guessing.

Last chance for this month’s copy of Shindig! to arrive…and it did, Neil Young on the cover, an article on Nektar but no time to read it. Also last minute my order arrived from Thomann the music supplier in Germany, a guitar rack, a mic, and a pedal that allegedly gives you the real amp sound through some magic that happens in the box. There is so much gear out there and life is so short. 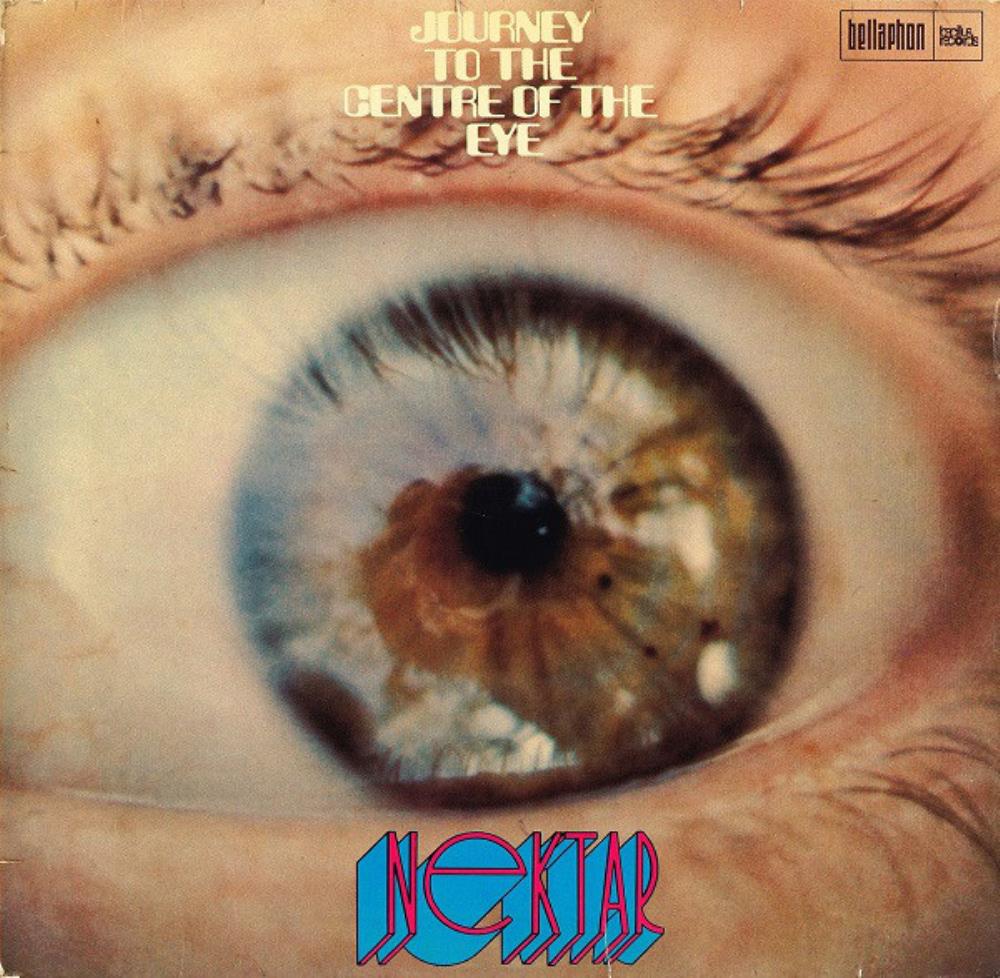 Music today has been Nektar and their debut album Journey To The Centre Of The Eye (1971). Four British lads making a psych-prog concept album in Germany with two other band members on lights and special effects, although they weren’t actually playing or writing, they were credited with songs, a crucial contribution and an unusual scenario. Well-known German producer/engineer Dieter Dierks was involved. Not well known in England despite their English members, they’re a band worth investigating – if you like this kind of thing.