Up early today as I’m trying to train my body to be in bed earlier for the early flight on Friday to Stockholm, I don’t want to go to bed at 4 AM and be up at 5 AM. I was up so early today though that when I hit the gym, they weren’t playing music, it was the morning chat show, something about allergies. Adds for cannabis oil in between. It was hard work today after the Easter break, it’s the consistency that makes the difference. I was finished so early that I had time to get to the psychedelic psupermarket, get home, eat and go out again on a quest for splitter leads for my pedalboard, a lightbulb and a fistful of records. 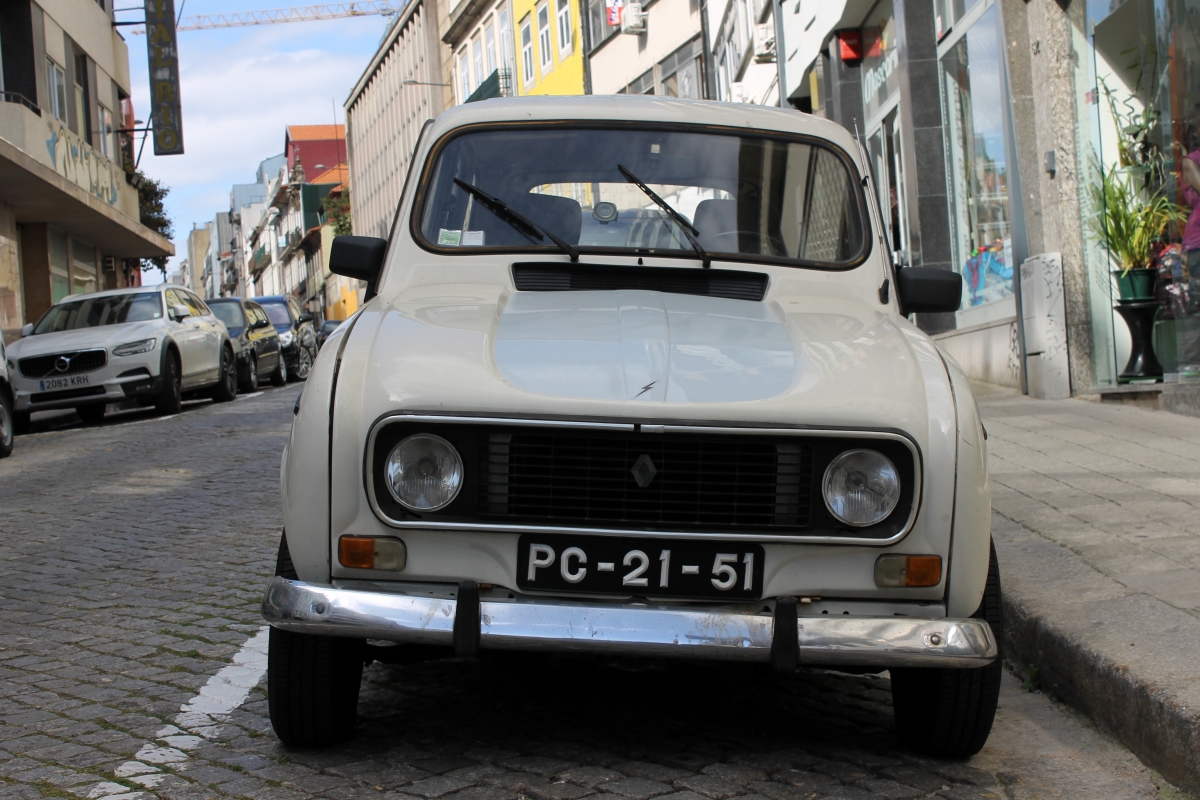 Hot in the sun, cold in the shade I was overdressed and underdressed at the same time. Olivia had gone for her violin lesson followed by her Portuguese class whilst I headed down into town when I realised that after the cross runner, the bike and the rowing, I’d already done 15 kilometres and I was off again on a hearty walk. On the way down, joy, a Renault 4 parked and of course, I took pictures of it. I went to the music store and spoke to the guys about milliamps and splitter leads for my pedalboard but ended up finding the closest to the thing I wanted at Dance Planet down the block, the DJ shop. First purchase ticked off my list. 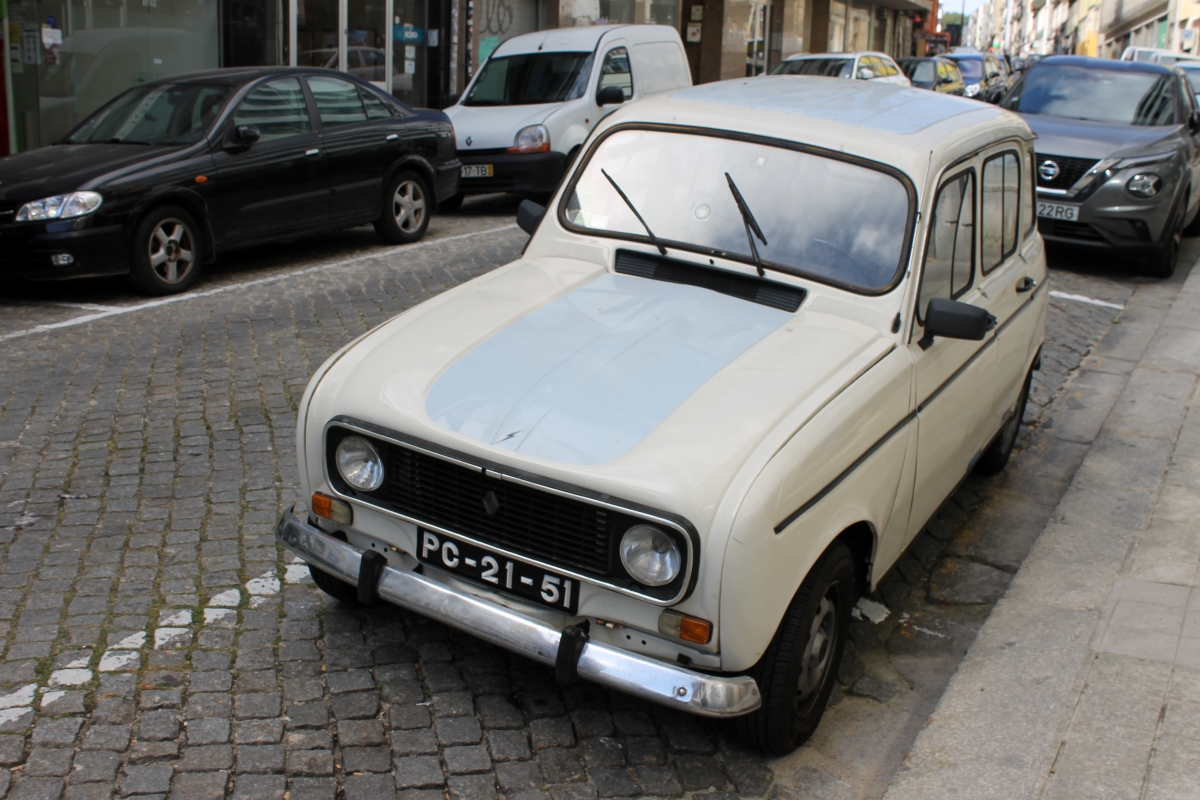 Lightbulb next and the issue of LED versus the filament. I had a nice chat, me speaking in Spanish and making my way through her Portuguese, but we made it, she was nice and I got the lightbulb I wanted, so should I say I got the only lightbulb you can get these days as a replacement. I suppose when electric light replaced candles, people were equally disappointed that the vibe wasn’t the same. Haha, strange to use such a modern word in relation to the 19th century but nevertheless they had vibe even then. Convenience was the thing, but there can’t have been an electricity grid to supply electricity for the light, so how was the lightbulb powered? These days we are supposed to be happy about the fact that less energy is required to turn on your light, but if you’ve ever seen LED Christmas lights, you’ll realise that the warm glow is replaced by a harsh glare, making things not quite as cosy as they were. On a connected note, do you know about the Centennial Light that has been switched on since 1901? 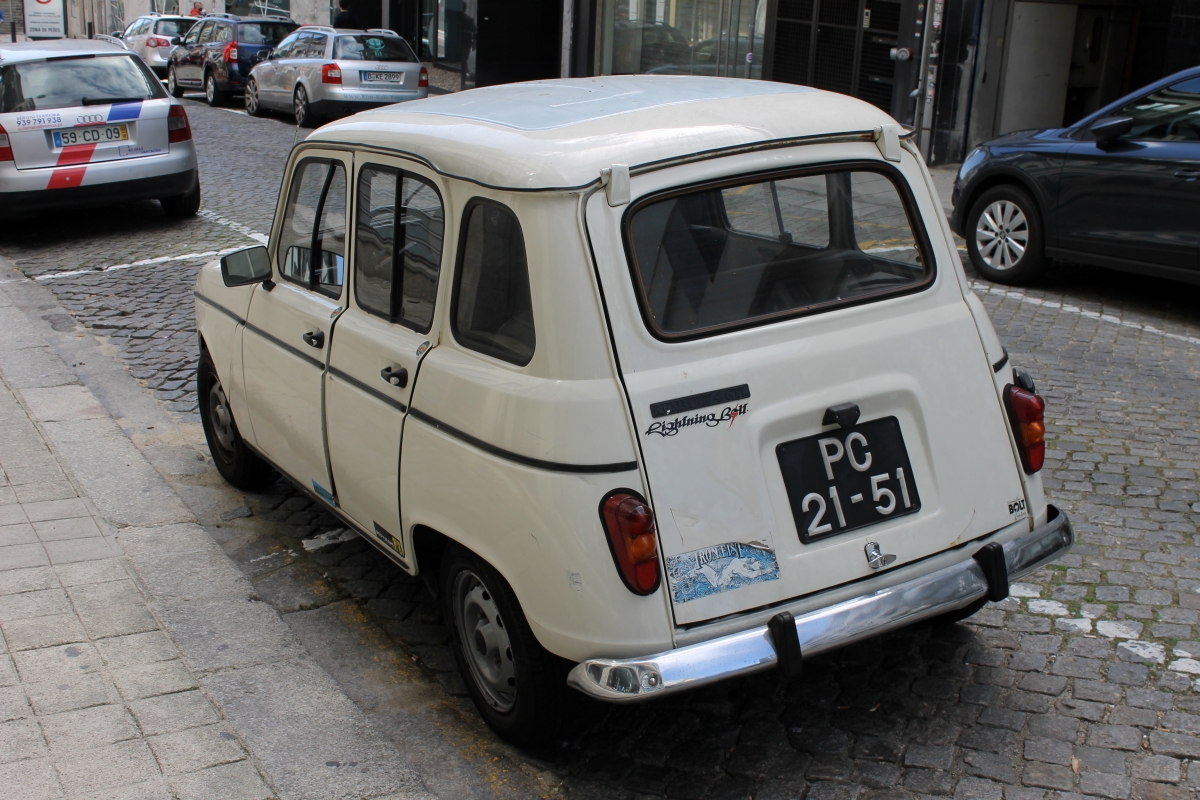 The lightbulb was the second tick, next was the record store where I picked up three new releases, Aldous Harding’s Warm Chris (2022), Wet Leg’s debut (2022) and Jack White’s Fear Of The Dawn (2022), two Can triple live albums from 1975, one live in Brighton, the other live in Stuttgart, and last but not least, the reissue of Colin Blunstone’s classic One Year (1971) – finally. Tick three.

Back for Liverpool/Man United and after sesh with Jeff in Ohio and now, I’m ready for bed, nice and early, 2 AM. 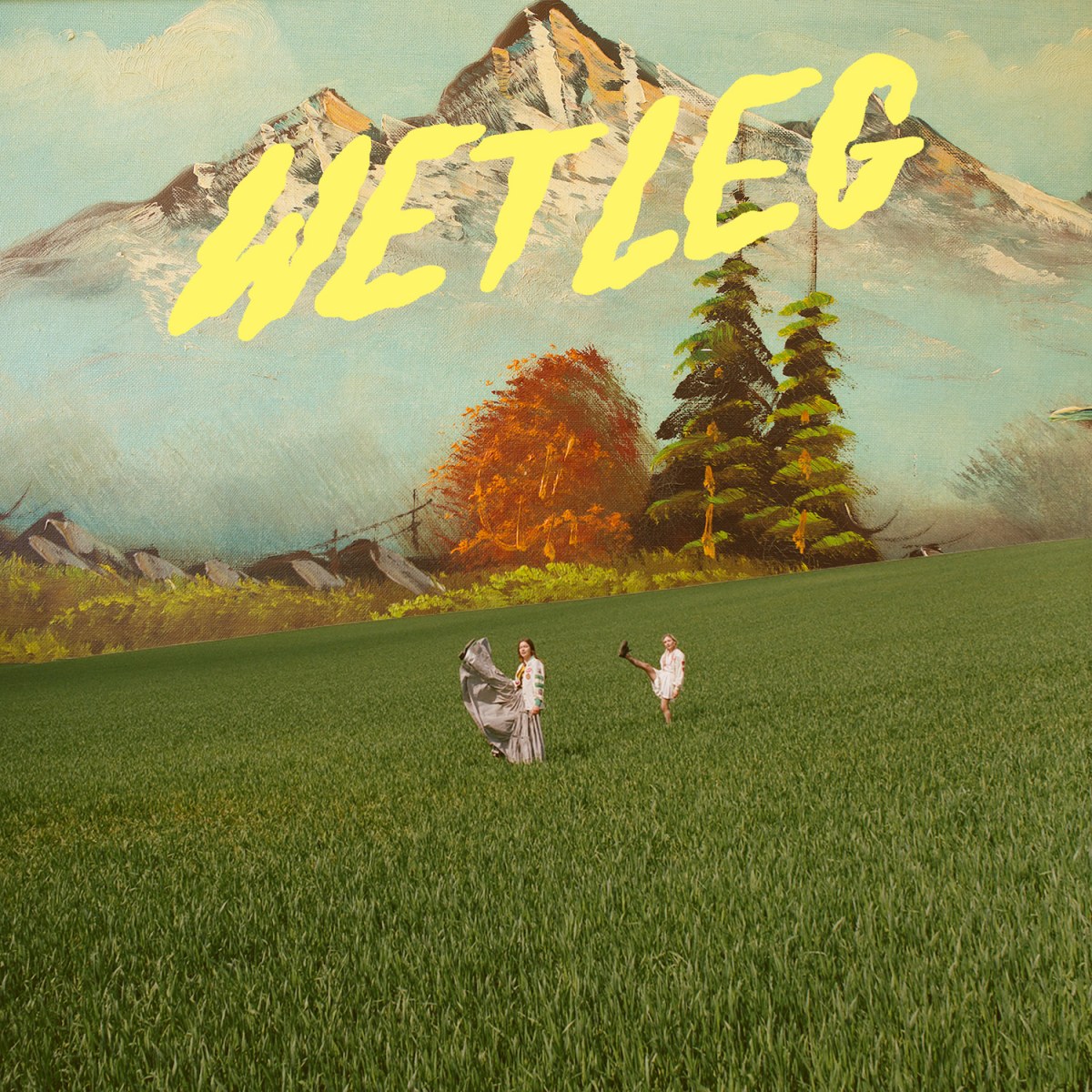 Music today has been Wet Leg, mostly as an excuse to post the video for their song Chaise Longue which might not have reached everybody and has made them the latest, mad, super hip, eccentric indie queens.