The moon seems to be following us. Yesterday it rose from behind the bridge and today there it was again, full and lighting up the sky as we looked out of our window. What must the humans have thought seeing the sun and the moon rise and fall in the sky? It just seems so absurd that when that burning ball goes out then the Earth will die. I just hope it doesn’t happen before the archive has a chance to flourish. On that subject, still, months into 2022 we are waiting for the paperwork that allows us to bring the archive into the country, we just keep on hoping. I’m really missing having the collection in my life despite having the possibility of listening to most of this music on digital platforms, guess what, it’s just not the same.

More FA Cup semi-finals today so now we know who will be playing in the final on May 14th. World Championship snooker has begun but this week is all about final seshes before leaving for Sweden, rehearsals and packing the right bits needed for the shows (beware, gear talk). Looks like I’ll be taking my Strat and a few pedals including something called a GB Fuzz Unit, there’s one on eBay for £1,195. What? I’ll also be taking something called a ‘J.Rockett Archer, Klon-style boost overdrive guitar pedal’. This costs between £100 second-hand and £180 new. It’s modelled on the famous Klon Centaur pedal which costs, wait for it…approximately £1,250. You might wonder why? You also might wonder why plugins, that is digital guitar sounds that are available with your digital audio workstation (Logic Pro for example) are not always the go-to solution for guitarists who are trying to work from home in their studios and suffering from the neighbour’s problem. Still, there’s a hilarious message on the Klon pedal: “Kindly remember: the ridiculous hype that offends so many is not of my making”.

In pursuit of trying to do the best one can with the restrictions of living in a flat, I recently bought something called a Radial Engineering JDX 48 Reactor. It looks like a DI box, it actually is a DI box but costs a cool 200 quid. Allegedly it enables you to get your amp sound into your computer without activating the amp’s speakers and enraging the cage fighter that lives below you. We’ll see if it works, I’m still getting over the cost. I’ll also be taking my Electro-Harmonix Deluxe Memory Man to Sweden. This costs £200+, the original model between £700-£1000. It’s an expensive business being a guitarist. I won’t be taking my Ibanez UE405 Multi-Effects because it’s extra luggage. Despite all the costs and trouble of transport, breakdowns, damage and loss, some guitar players listen to the legends (see my list) and think about how they sound and how we can keep the great guitar sounds alive in the digital revolution. 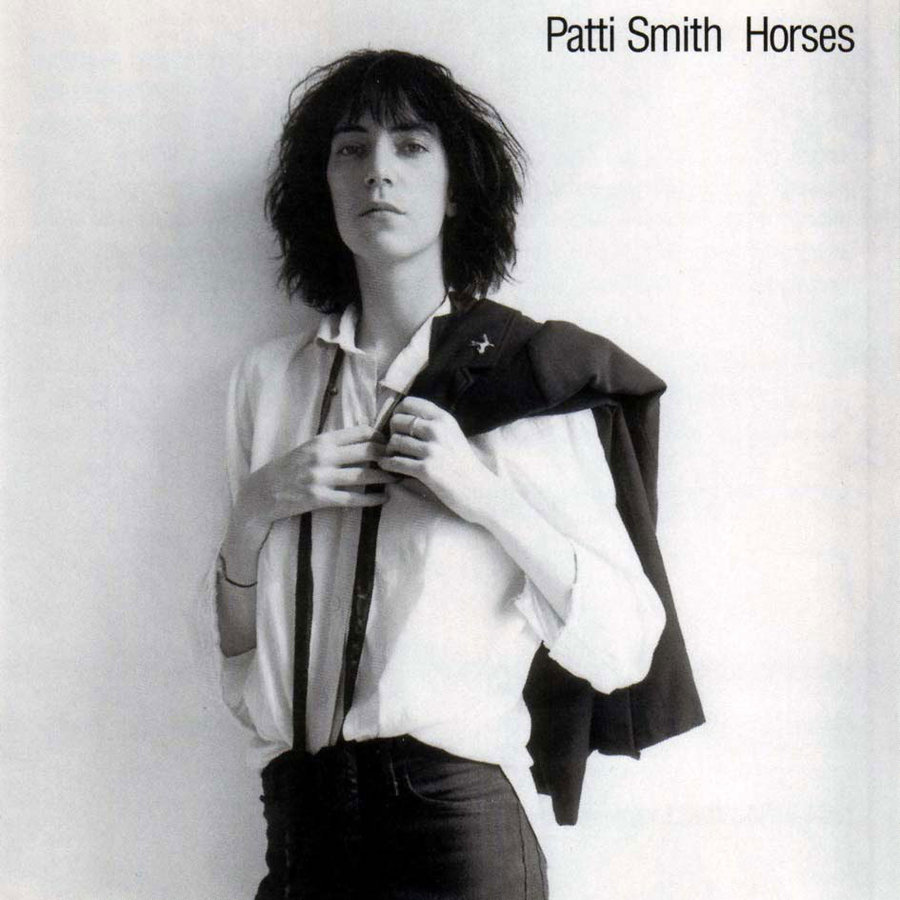 Music today has been little to do with classic guitar sounds but more to do with classic records that are about something else altogether, you guessed it, Patti Smith’s Horses which appropriately features the opening line “Jesus died for somebody’s sins but not mine” which she nicked from Albert Camus.