With the pool closed on Good Friday and seeing progress in weight loss and fitness, I decided to run to the psychedelic psupermarket and although I’m not Usain Bolt yet, it was a revelation. Ten weeks later I can actually run, I couldn’t do that before, now I reached all the way to the traffic lights at the end of the road that led to the shop. A short breather below the trees and then I set off again. Was I puffing and panting? Yes, I was. But I wasn’t in the pain I was before when my body refused to move beyond walking pace. Strengthening muscles in the gym, losing weight with cardio, flexibility from swimming has not quite taken me to Kate Moss proportions but 23lbs/10kg/1.5st less later, fewer headaches and getting back into old T-shirts that seemed destined to hang in the cupboard never to be worn again has shown me that dedicated intense work can give real results. Stopping the Coca-Cola and the scrumptious Portuguese cakes have also contributed as has eating less bread and having rich salad lunches and regular vegetable juices and fruit smoothies, blended with yoghurt and soya milk, pushing the right ingredients into my eternally grateful body, has worked.

After that trip, the shopping, the run, Olivia came to meet me to help me carry everything back. I was so quick I was halfway home before she met me. I got in, I started making lunch and realised I had everything except I’d forgotten to go to the bakery for the bread rolls. I ran out quickly as we had a meeting with Stephen, our label man at Schoolkids Records. Olivia wanted me to pick her up some sweet thang, but couldn’t remember what it was called so she drew a picture of it, a spiral. I got to the bakery and in my haste realised I’d forgotten my mask. I lifted my loose-fitting (haha) Big Star T-shirt up around my mouth. They know me so well there they were cool about it. I got back for the meeting and then finally ate, that exercising makes you hungry.

A sesh with Fred in Minneapolis, followed by Noel in England and all that took till dinner which meant Picard followed by War Of The Worlds, a sci-fi dinner fest. The days just disappear before you have had a chance to acknowledge they exist. This day didn’t include me reading, writing (yet), composing but it had gone. Between life’s chores, life’s desires and life’s responsibilities, the pleasures of your aspirations, I really can’t imagine boredom setting in. Thankfully I don’t paint or play the piano (haha), although…

I was demonstrating today for both Noel and Fred how my 1967 Rickenbacker is such a beautiful sounding guitar with that tone that Pete Townshend had with those classic Who records. The guitar itself looks a mess, broken in half, butchered bridge, replaced machine heads, broken scratchplate, no one would even want a guitar with this much damage, but the sound is priceless and that’s the prize.

In the street today I saw a lovely old MGB. It looked perfect in the sun, roofless and speeding along, old Portuguese plate, white letters and numbers on a black background. It was a gorgeous magical deep blue, and if you stared into it long enough you would be transported to another place where there were stories of sculptured machines and everyone drove a car pre-1979. I’m sure when I looked back at my reflection I was wearing flared trousers. I don’t notice all the other cars, just these beauties that show up now and again, although I do notice the odd names that cars are given like the Nissan Qashqai. I’m going to collect some names one day and list them. 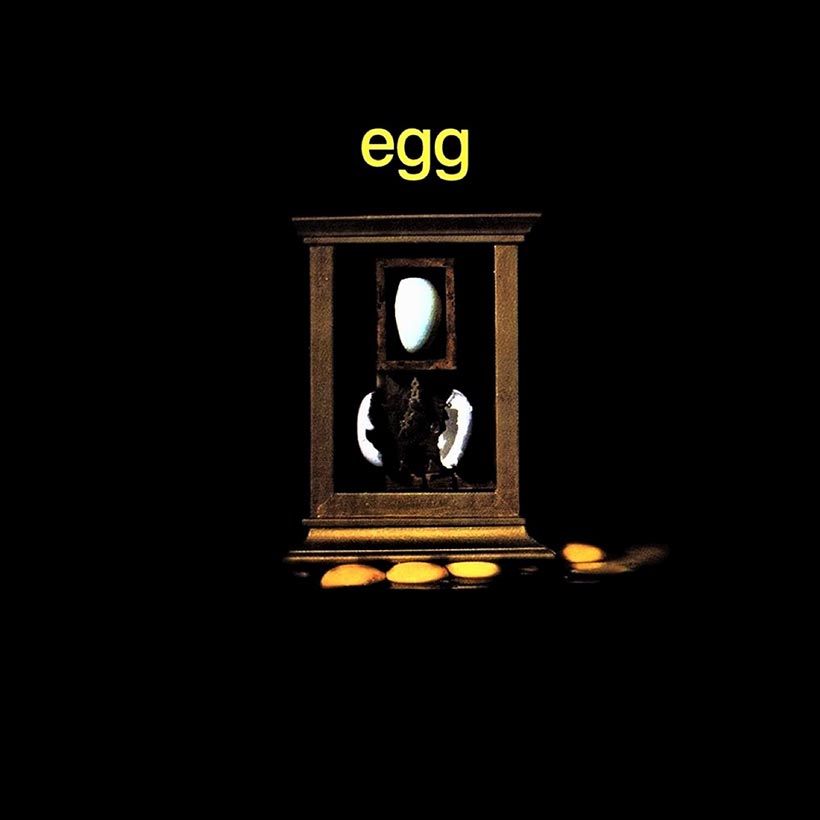 Music today has simply had to be the first Egg album (1970) even though I posted it recently. I can never get enough Egg and it seems that for every reader that this music doesn’t attract, there’s always someone who is thrilled to discover it.